Bristol 32-15 Sale: Bears romp home to first Premiership victory in over two months as Alex Sanderson slams referee for failure to reward visitors’ ‘scrum dominance’ as they continued their away day blues at Ashton Gate

Alex Sanderson slammed referee Wayne Barnes’ failure to reward what he saw as Sale’s scrum dominance as the Sharks continued their away day blues at Ashton Gate.

Barnes – making his 250th Premiership appearance – penalised Sanderson’s side at one second-half set-piece which prompted Sale prop Bevan Rodd to explode with anger.

Rodd had been in a ding-dong battle with his England team-mate Kyle Sinckler and remained in polite and constant dialogue with Barnes throughout the game. 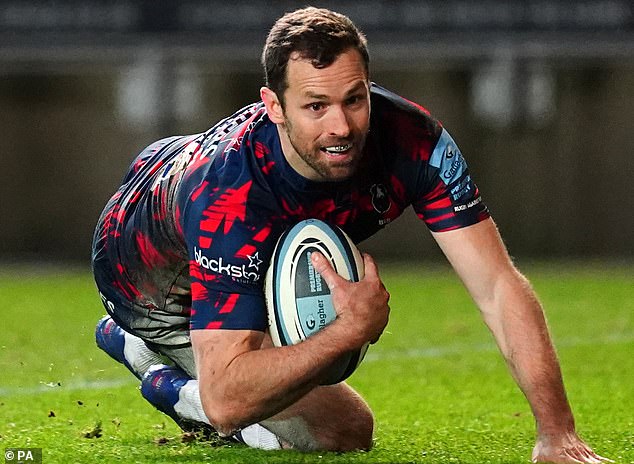 The prop thought his pack should have been awarded several penalties which did not arrive and when Barnes pointed his finger at him, Rodd finally lost his rag.

It summed up a frustrating evening for a Sale side yet to win on the road this season.

‘There were elements to our game where we didn’t get the rewards I would have expected. The scrum was one in particular,’ said Sharks director of rugby Sanderson.

‘Any loss is a concern. I don’t see home and away as being any point of difference. It might influence the referee and I think it might have tonight, maybe.

‘He (Barnes) is one of the world’s best, but I couldn’t fathom some of those decisions around the scrum. He (Rodd) was right to be angry. I’ll have a look at it and go through the proper channels.’ 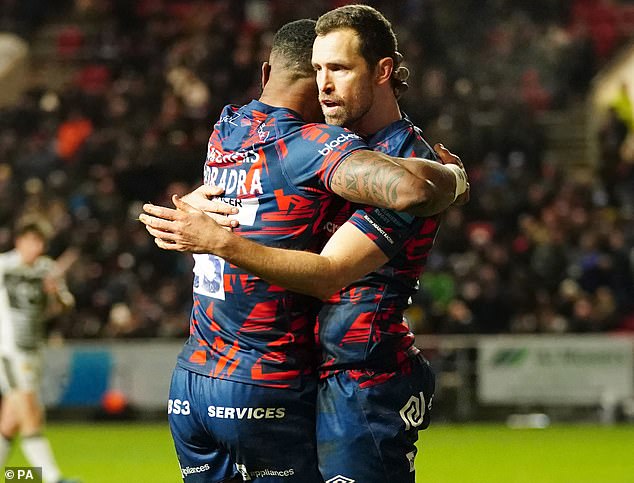 Sale have a degree of merit to their scrum argument, but Sanderson also rightly acknowledged his side’s defence was uncharacteristically poor as Bristol sealed a bonus-point success.

It was a first Bears win since November 6 as Pat Lam’s side looked far more like the side which topped the Premiership this time last year rather than the one which has struggled in 2021/22.

Bristol’s backs Harry Randall, Callum Sheedy, Semi Radradra, Ioan Lloyd and Luke Morahan all stood out with the latter scoring twice in the first half following Will Capon’s opener. 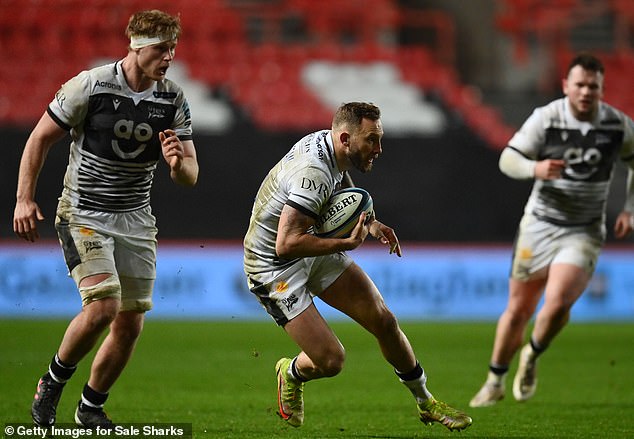 Sheedy extended Bristol’s 19-15 half-time lead with two penalties, the second of which was a brilliant strike from wide out.

Rodd then threw his hands up in the air after being penalised by Barnes and was promptly substituted. His departure came either side of Sale having two tries ruled out for knock-ons.

And Sanderson’s misery was compounded after the clock had gone red when fine work by Lloyd allowed replacement Andy Uren to cross for Bristol’s fourth try.

‘That’s a big step for us. It gives us a launchpad.’ 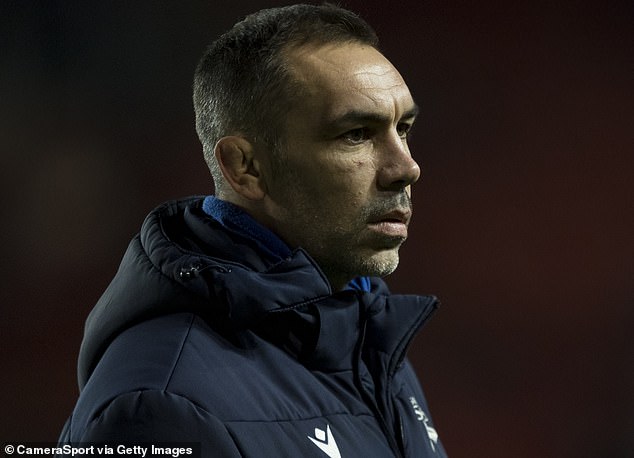