British & Irish Lions to push ahead with a women’s team after ‘positive feedback’ from players, unions, sponsors and broadcasters… and they could face world champions New Zealand on first tour

A first female British & Irish Lions tour is coming soon to the global rugby landscape with talks now centred on a venue and opposition as the women’s game continues to grow exponentially.

On the back of this year’s hugely successful World Cup in New Zealand – where the hosts ended England’s 30-match unbeaten run to lift the trophy – getting a Lions side together is seen as the logical next step.

Lions chairman Ieuan Evans has insisted there is no need for a cross-border women’s team – which would be made up of players from England, Wales, Ireland and Scotland – to tour at the same time and to the same venue as the men’s side. The next men’s Lions tour is slated for Australia in 2025. 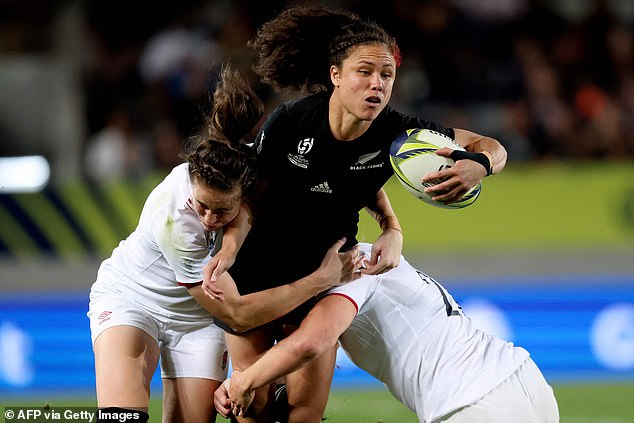 ‘I chaired the feasibility study on the women’s Lions. A recommendation went to board and it was accepted,’ Evans said.

‘Those discussions are ongoing but they’re very positive. The feedback and response we’ve had from players and unions, sponsors and broadcasters, has been excellent.

‘Look at the women’s World Cup. Talk about transformational and inspiring. The quality of the rugby was off-the-charts good. It really is an opportunity for us.

‘It’s a question of when and finding a slot. Why wouldn’t the Lions, who are such a totemic entity, have a women’s team? 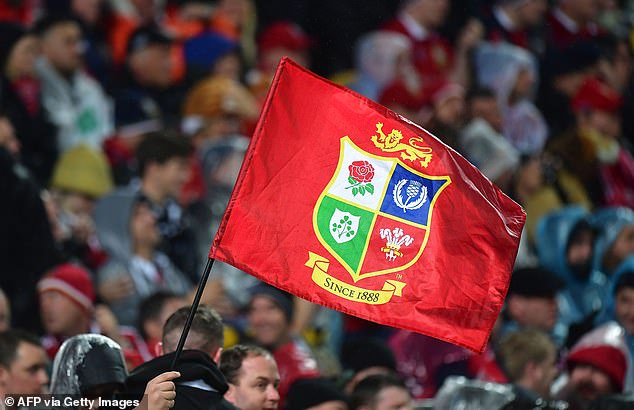 The men’s Lions side tour Australia, New Zealand and South Africa on four-year cycles. Given the respective strength of the female sides in those countries, it would be logical for the Lions to take on world champions Black Ferns as a first port of call. France could also be potential and logical opposition.

One potential drawback to a women’s Lions team is that as things stand, it would likely be dominated by England’s professional players. Wales, Ireland and Scotland are still trying to reach that level but are progressing from their previous amateur status. 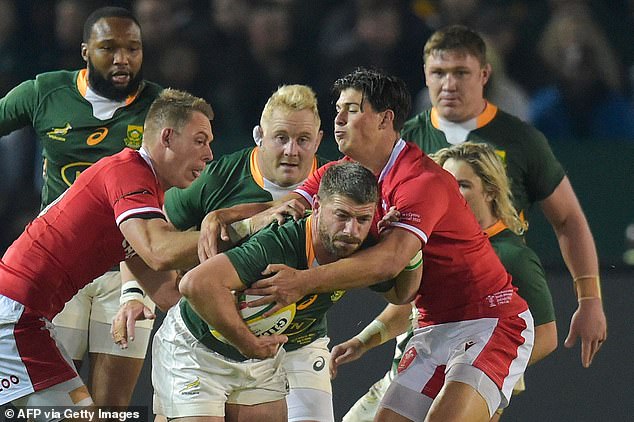 ‘The one thing about the women’s Lions is it needs to find its own path. The Lions has embraced its uniqueness and benefitted from being different to everyone else,’ Evans said.

‘The women’s Lions similarly should embrace being different. It doesn’t need to follow the men’s. It can do it its own way and there is interest from the host nations.

‘There is a lot of enthusiasm to host a women’s Lions. There is significant value in it. That’s what the Lions does. It has a footprint well beyond its geographical boundaries.’