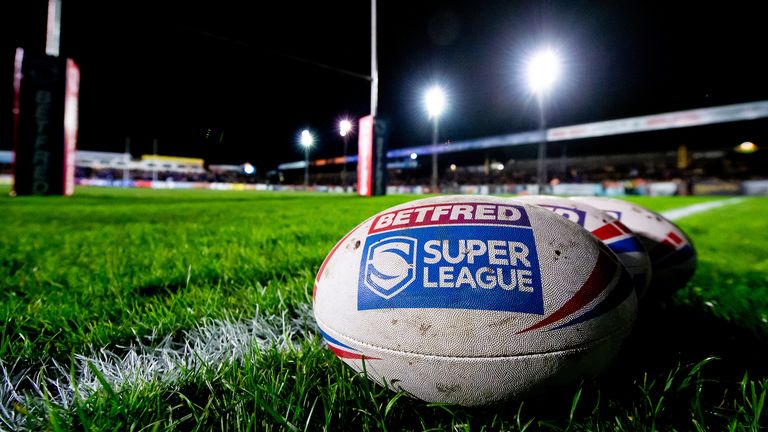 Castleford, Huddersfield and Salford have been fined by the Rugby Football League for breaching its operational rules.

Castleford have been fined £35,000 – £15,000 of which is suspended for two years – for failing to fulfil a Super League fixture against St Helens on June 30 and for breaching coronavirus protocols on the return coach journey from the Challenge Cup final defeat at Wembley last month.

A subsequent Covid-19 outbreak at the club led to the postponement of additional league games against Catalans Dragons and Leigh.

Huddersfield have been handed a £30,000 fine – £15,000 of which is suspended for two years – for failing to fulfil a league match with Castleford in July.

Salford have been fined £25,000 – with £12,500 suspended for one year – for breaches of Covid protocols which led to the postponements of league matches against Wakefield (July 1) and Hull FC (July 5).

An RFL statement read: “In the cases the RFL advised that there were no grounds for postponement within the regulatory framework agreed between Super League clubs and the RFL – a framework which differentiates between matches that a club is unable to fulfil for Covid-related reasons and matches a club is unable to play due to other player availability issues.

“The clubs were also warned that failure to fulfil the fixtures could be considered ‘Misconduct’ under the game’s Operational Rules.

“The fines reflect the RFL’s determination to protect the integrity of, and confidence in, professional rugby league competitions.

“In reaching ‘agreed decisions’ with the clubs, the RFL re-emphasises the sport’s obligations to clubs, supporters, and commercial and broadcaster partners who are affected by such postponements and cancellations.”