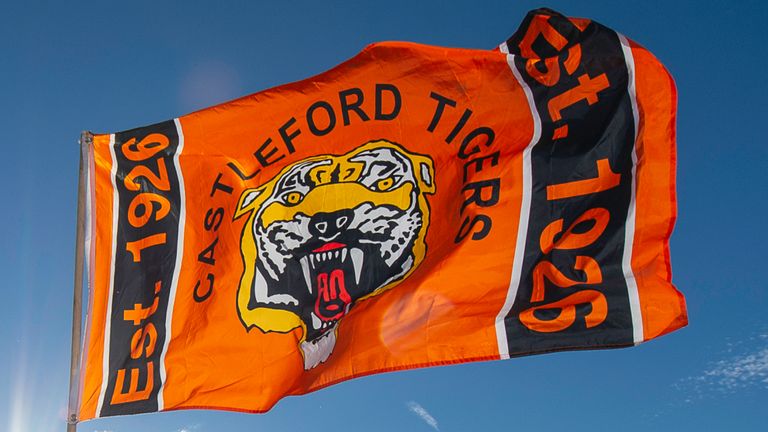 The Tigers’ game against Huddersfield last Friday was cancelled after 13 players tested positive and subsequent fixtures against Leeds and Salford were also called off after four more players caught the virus.

On Wednesday, the club revealed three further positives came back from the latest round of testing on Tuesday, one player and two members of the coaching staff.

The next round of testing is due to take place on Friday and, in the meantime, all players and coaching staff remain in isolation, having entered a 14-day lockdown period ordered by the Rugby Football League’s multiple cases group.

A statement from the club said: “Castleford Tigers continues to work closely with the RFL’s multiple cases group and compliance department regarding the situation, along with Public Health England.”

It was announced on Tuesday that the club’s 2020 season has been cut short following a restructuring of the competition.