Courtney Lawes has revealed a pain-killing injection to his ankle enabled him to put in a man-of-the-match performance as England ended Ireland’s Six Nations Grand Slam challenge on Sunday.

Lawes drew level with World Cup-winning captain Martin Johnson on 84 appearances to become his country’s ninth most capped player, as he helped overpower the Irish 24-12 at Twickenham. 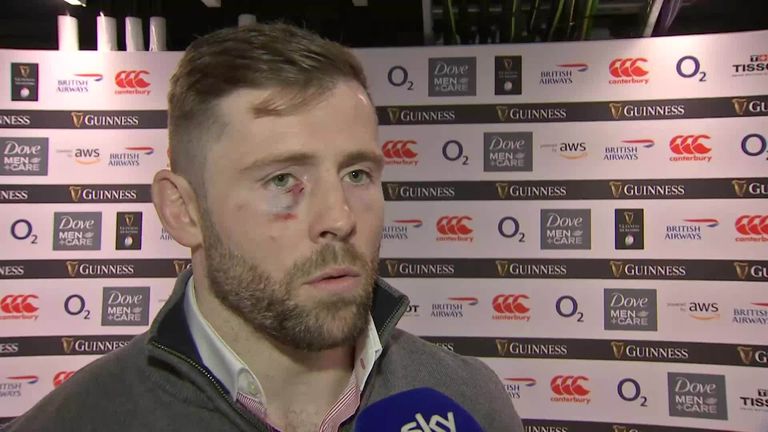 The lock-cum-flanker’s stunning performance came on his 31st birthday, but was only made possible by the medical attention he received last week back in Northampton.

“I had a jab in my ankle last Tuesday. My ankle had been playing up for quite a while so it was really good to have that. It made a big difference,” said Lawes.

“I came back, trained really well this week and was able to use my footwork a lot more. It paid dividends against Ireland.”

Lawes was disappointed by his performance against France in Paris, according to England head coach Eddie Jones, as they lost their Six Nations opener on February 2. 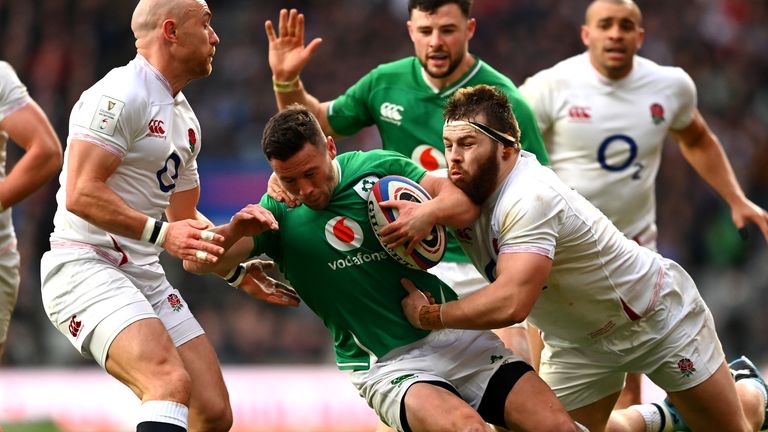 He was demoted to the bench against Scotland a week later but Lawes insisted his performance against the French was not disastrous.

Lawes added: “I don’t think I went terribly against France. I was solid. I got my hands on the ball a lot, made a lot of tackles.