Alex Cuthbert is excited to see Wales unleash the ‘deadly’ Louis Rees-Zammit at full-back as Wayne Pivac’s side bid to jump-start their autumn campaign against Argentina.

After a heavy defeat by New Zealand, the Gloucester wing, 21, will make his first international appearance at 15 in Cardiff on Saturday.

Rees-Zammit has made only a couple of appearances at full-back for his club but he will line up alongside wings Cuthbert, who returns from injury, and Rio Dyer, the 22-year-old who made a scoring debut last week. 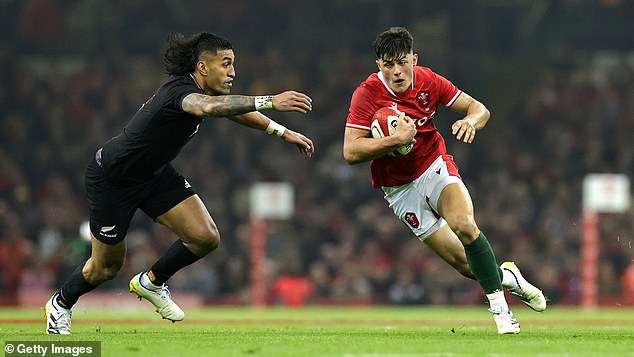 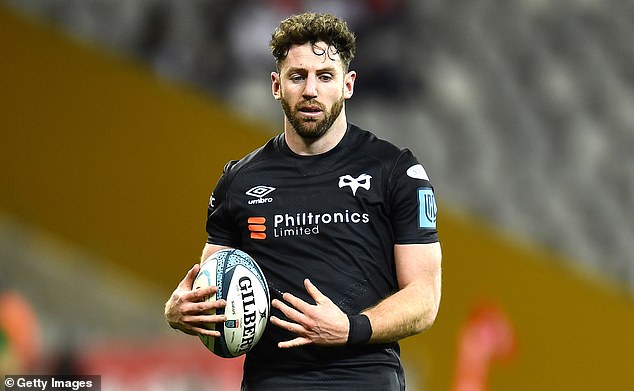 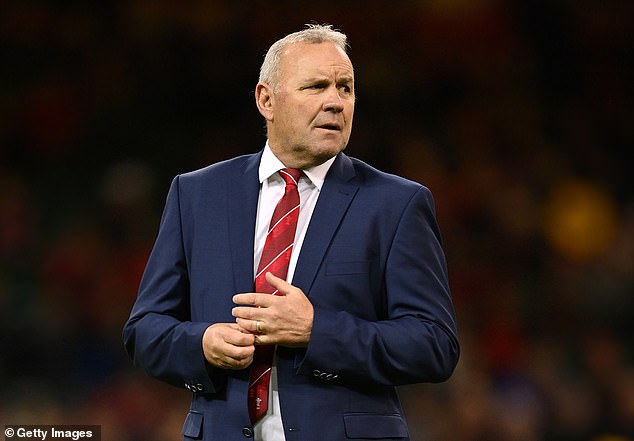 ‘I’m looking forward to Louis at 15. He’s trained really well in the position all week and it’ll be exciting to see him have a crack at it,’ Cuthbert said.

‘He’s pretty deadly really – one of the quickest players in rugby. They have to be wary if they want to kick it long and give him space.

‘Hopefully he can get a lot of ball in space and then that gives myself and Rio a bit more space out wide.’

Cuthbert and Rees-Zammit have been doing lots of extra work together in training and the 32-year-old insists: ‘He’s got more of a skillset than people give him credit for. He’s worked incredibly hard the last couple of years…. you wouldn’t want to click too loosely to him would you?

‘You’ve seen some of the tries he has scored when teams have, so they’re going to be wary of that.’ 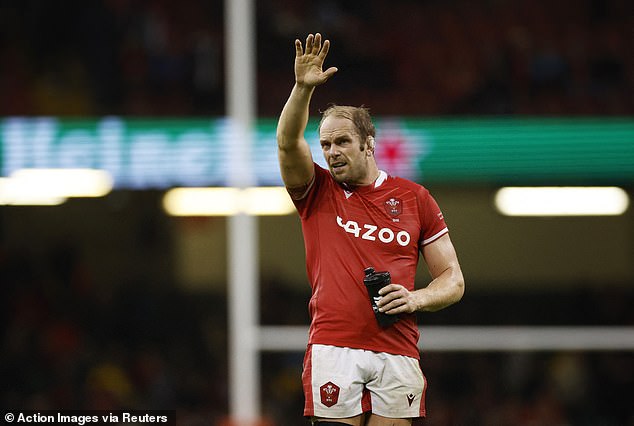 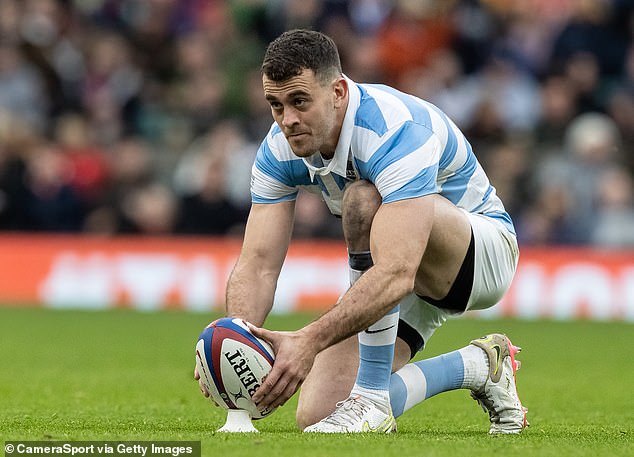 Argentina have named an unchanged squad, meaning Cuthbert will line up opposite Emiliano Boffelli, who kicked 20 points in victory against England and scored a lovely set-piece try. But Cuthbert hopes extra space will allow Rees-Zammit to ‘open up our whole attack’.

Up front, Wales will face the challenge of Argentina without the world’s most-capped player, Alun Wyn Jones, who has been left out of the 23 altogether.

‘They’re a top top team,’ Cuthbert added. ‘We’re very aware of their strengths. But for us, it’s just making sure we are better than last week.’