Super League’s Magic Weekend returns to Newcastle’s St James’ Park with an intriguing set of fixtures a year after it was meant to be staged.

The annual two-day event, which began in Cardiff in 2007, was due to return to the North East in May 2020 until it became one of the casualties of the pandemic.

Rescheduled for the spring bank holiday weekend this year, it was then put back again. 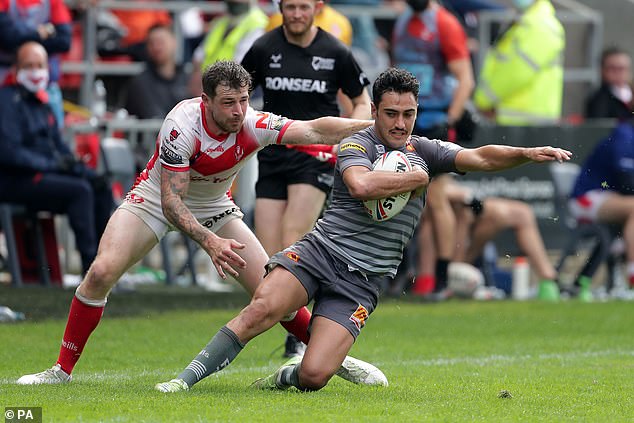 Table-toppers Catalans Dragons face second-placed St Helens on Saturday in the second fixture of the weekend.

The Dragons suffered only their second defeat of the season at Saints a month ago but that was with a severely under-strength side and coach Steve McNamara believes they would be worthy winners of the League Leaders’ Shield, even if that is not the big prize they are aiming for.

‘It’s about winning the Grand Final ultimately, that’s what every team is aiming for,’ said McNamara.

‘I feel we deserve to be where we are right now based on what we’ve done so far this season. 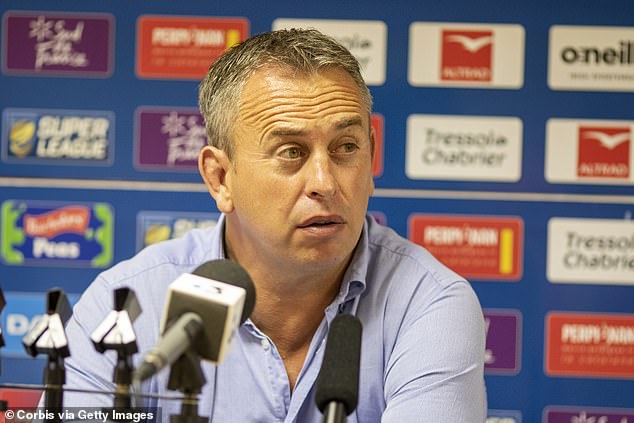 ‘Whether we deserve to be league leaders or win a Grand Final will be determined by what we do next. We’ve probably got the most difficult game of the season on the biggest occasion so far.’

St Helens’ England prop Alex Walmsley, who is a Magpies fan, says the Catalans are where they deserve to be in the table.

‘They’ve probably been the best team throughout the year and we’ll need to be at our very best to give ourselves a chance,’ he said.

‘Being a Newcastle fan, it’s always a nice place to play and I’ve got great memories from there.

‘It’s always a great spectacle for the fans. It will be a tough game but we’re looking forward to it.’ 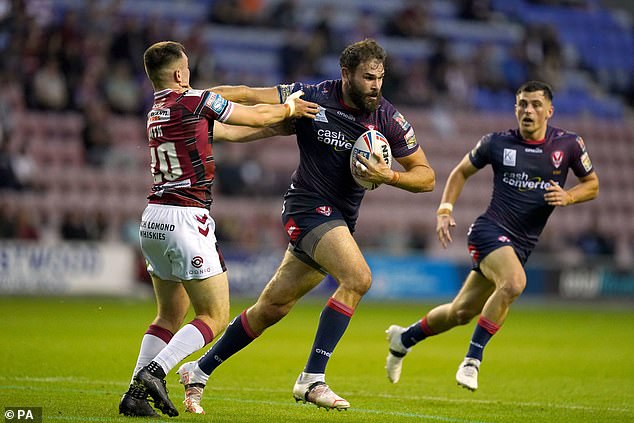 Saturday’s top-two clash is sandwiched by two fixtures that could go a long way to determining the make-up of the play-offs. With two rounds of the regular season left after the weekend, four clubs are still chasing the two remaining spots.

Castleford will seek to reignite their play-off bid when they face Salford after seeing their four-game winning streak come to an abrupt end at home to Wigan last Monday.

Leeds, meanwhile, who occupy fifth place, take on a Hull side who dropped from fourth to seventh after winning just one of their last seven games.

Tags: be, Dragons, worthy, would
You may also like
Latest Posts