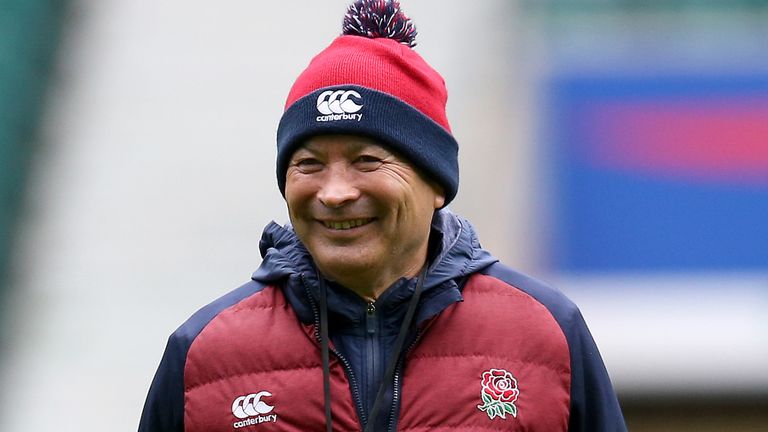 A bullish Eddie Jones quipped that he requires no vindication in terms of team selections within his role as England head coach as he basked in his side’s 24-12 Six Nations win over Ireland.

Having lost to France on the opening weekend of the Championship, England responded to beat Scotland in Edinburgh in Round Two and then fired their way back into title-contention with Sunday’s Twickenham win.

The Aussie took the chance to fire a shot at the media in the aftermath of the win after some of his previous team selections had been questioned.

“We’re going to go for six locks next week to give you something to write about,” Jones said sarcastically.

“I don’t need vindication. I pick the team I think is right for the week and some of you guys are so clever.

“You’re all clever, so I’ve just got to suck it all up, enjoy what you say and try to learn from you. Maybe I can pick a better team next week.

“There’s a lot more to come. We played tough in the first 40 today, probably took our foot off a little bit in the second half but they were always going to get some ball and get some referee’s calls.

“We had to defend, which we did pretty well. We’re disappointed to give the try away at the end so we’ll need to be better against Wales.” 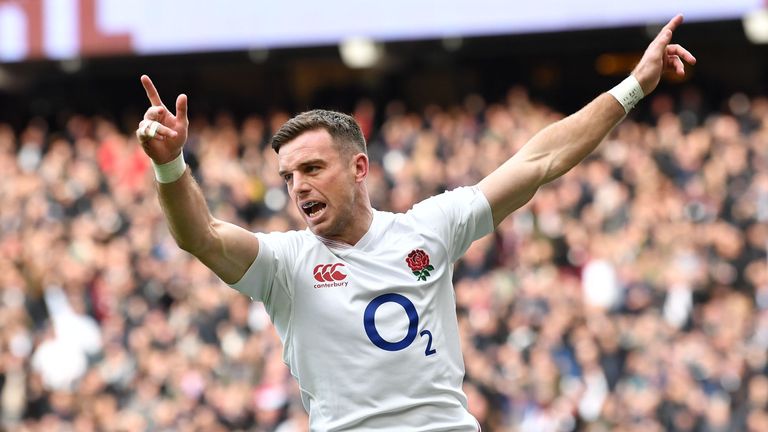 Tries from George Ford, Elliot Daly and Luke Cowan-Dickie saw England cruise to victory, with a first-half scoreline of 17-0 far too much for Ireland to claw back.

“At half time, if it was a cricket game it could have been declared,” Jones added.

“We played with a lot of control, we read the conditions well, read the referee well.

Next Destination makes winning chasing debut
Recent Posts
This website uses cookies to improve your user experience and to provide you with advertisements that are relevant to your interests. By continuing to browse the site you are agreeing to our use of cookies.Ok