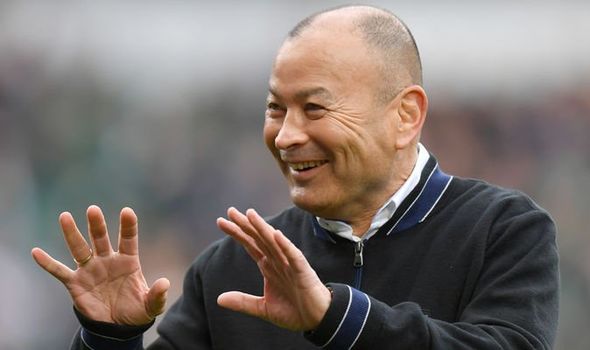 England coach Eddie Jones rubbed Ireland’s noses in it after a Twickenham power show by his side, boasting: “At half time if it was a cricket game we could have declared.” England led 17-0 at the break and although they eased off in the second half the 24-12 win did not do justice to the home side’s dominance.

The jubilant Australian bit back at the critics who had questioned his selection strategy afterwards.

“I don’t need vindication,” said Jones. “I pick the team that I think is right for the week and you guys are so clever, you’re all clever, so I’ve just got to suck it all up, enjoy what you say, try to learn from you and maybe I can pick a better team next week.”

Jones had been criticised in playing Jonathan Joseph and Tom Curry out of position for the game but both played their part in a restorative victory which keeps England in the Six Nations title race.

Ireland coach Andy Farrell admitted his side were impotent in comparison.

Six Nations table: Full standings after third round of fixtures 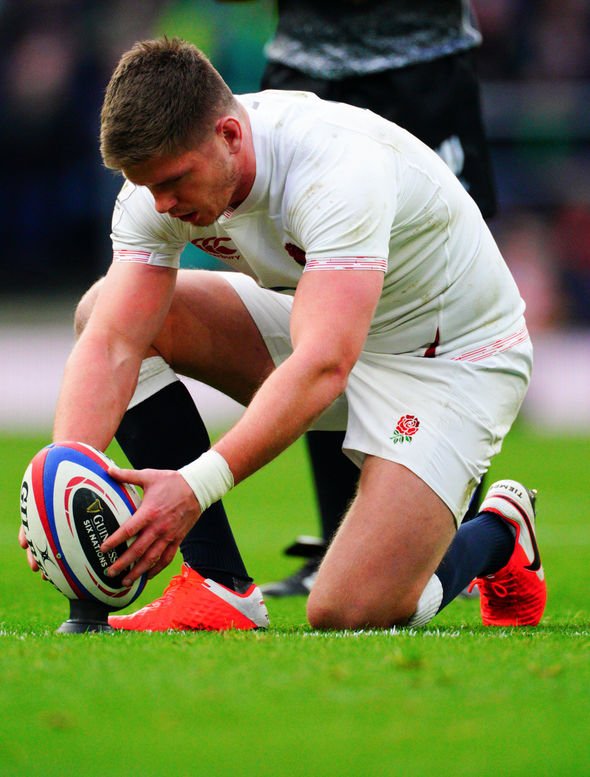 “The reality is that they came out the box hard, got on the front foot and we took a few sucker punches from them,” said Farrell.

“Were they up for it more? And us going for a Triple Crown? That’s my responsibility to make sure that shouldn’t happen. So I’ve got to look at myself first and foremost.”

England face Wales next at Twickenham and Jones is promising a big performance.

“We’ll be another ten per cent against Wales,” said Jones. “We know every time England play Wales it’s the biggest game there’s ever been, so I don’t expect next Saturday week to be any different.”

Wales have doubts over wings George North (concussion) and Josh Adams (ankle) for the Twickenham clash after the 27-23 defeat to France in Cardiff.

The defending champions are out of the title race after their second defeat of the championship but have promised England they will come to Twickenham all guns blazing regardless.

“We’ve got England next up and I don’t think we are going to need any motivation going into that game,” said Faletau.