Courtney Lawes has issued a warning to England’s rivals after their 24-12 win over Ireland, stating their striving to be the best in the world. England have certainly put that demoralising defeat to France on the opening weekend of the Six Nations behind them.

Eddie Jones’ side were all at sea against the French with hints of a hangover from the World Cup final defeat to South Africa.

There were better signs in the scrappy win over Scotland a week later but it was night and day looking at the performance against Ireland.

Eddie Jones’ side came out with serious intent, pushing Ireland back into their own 22 for much of the first half as they dominated the midfield.

Owen Farrell was leading as a true captain with his quick hands and even quicker thinking in terms of use of the boot. 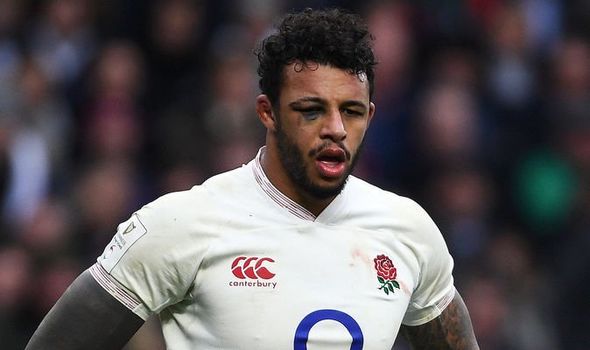 And the England skipper brilliantly set up England’s first try as George Ford pounced for the game’s first try.

Luke Cowan-Dickie made sure of the win with England’s third try midway through the second half as Ireland failed to break down Eddie Jones’ side’s rigid defence.

Lawes was at the forefront of that defensive unit, breaking up any hope Ireland had of mounting a comeback. 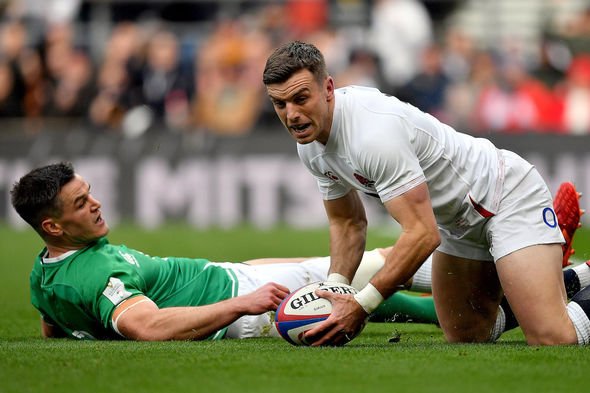 Now England have a glimmer of hope of winning the championship, with the Triple Crown also within reach.

But Lawes insists this England side have a much bigger goal of proving they’re the best team in rugby history.

“We just want to keep building,” he told ITV.

“The goal is to be the best team in the world, the best the world has ever seen. 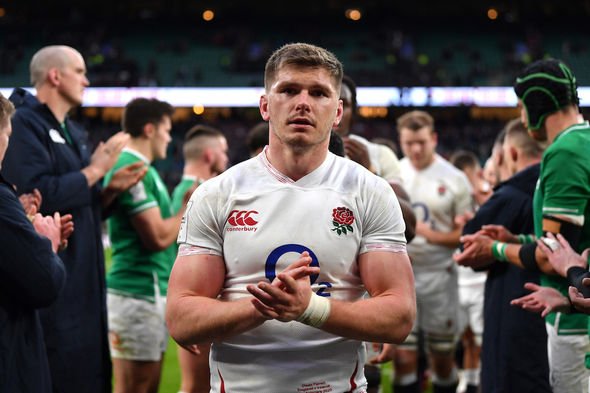 “We’re striving for that. We put the effort in every day.”

He added: “We knew Ireland were on good form and we love playing in front of our home fans in Twickenham so we came out flying,”

“We put an emphasis on that all week and it was great to get back out here with the boys.”

Tags: autoplay_video, ctp_video, Engla
You may also like
Latest Posts