In a heated encounter at Twickenham, the England prop appeared to grab Wales captain Jones by the genitals during the first half of England’s 33-30 home victory in the Six Nations.

The incident went unnoticed on Saturday and, after the game, Jones called for World Rugby to look into the grab from Marler. “There’s a lot of footage that has been shown. It seems like a lot of supporters saw what happened,” Jones said after both sides’ penultimate Six Nations game.

“It’s very frustrating that we talk a lot about TMOs (television match officials) and footage reviews, yet there doesn’t seem to be a lot of it happening.”

World Rugby’s punishment for what it terms “testicle grabbing or twisting or squeezing” ranges from a suspension of 12 weeks to 24 weeks or more.

A statement from Six Nations officials on Monday read: “The England No 1 Joe Marler has been cited for an alleged infringement of Law 9.27. (A player must not do anything that is against the spirit of good sportsmanship – hair pulling or grabbing; spitting at anyone; grabbing, twisting or squeezing the genitals and/or breasts in the case of female players), during the Guinness Six Nations England v Wales match last Saturday. England lock Courtney Lawes has also been cited for dangerous play following the win for Eddie Jones’ side and will join his team-mate Manu Tuilagi in facing a disciplinary hearing on Thursday.

It follows the Northampton forward making a high tackle on Wales’ Jones during the second half. The statement added: “The England No. 6 Courtney Lawes has been cited for an alleged infringement of Law 9.13 (A player must not tackle an opponent early, late or dangerously.

Tuilagi was red-carded for his shoulder charge on George North, as Wales faced 13 men for the last six minutes on Saturday, with prop Ellis Genge also in the sin-bin. 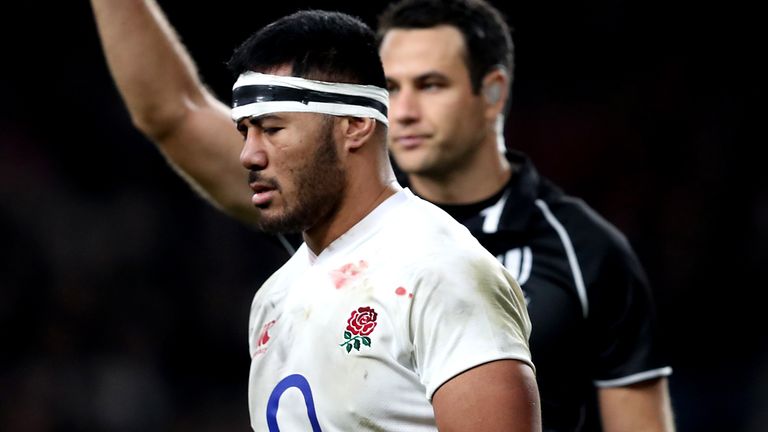 Jones’ side won the Triple Crown for the first time since 2016 following their victories over Wales, Scotland and Ireland.