Exeter’s bid to return to the business end of the Gallagher Premiership table when the new season begins next month has been boosted by the signing of Australian prop star Scott Sio.

Rob Baxter’s Chiefs finished an underwhelming seventh in the 2021/22 campaign, missing out on the play-offs after reaching the final in each of the previous six seasons.

Director of rugby Baxter will hope last term’s disappointment was an anomaly and on Wednesday his team confirmed the marquee addition of the 71-cap Wallaby Sio. 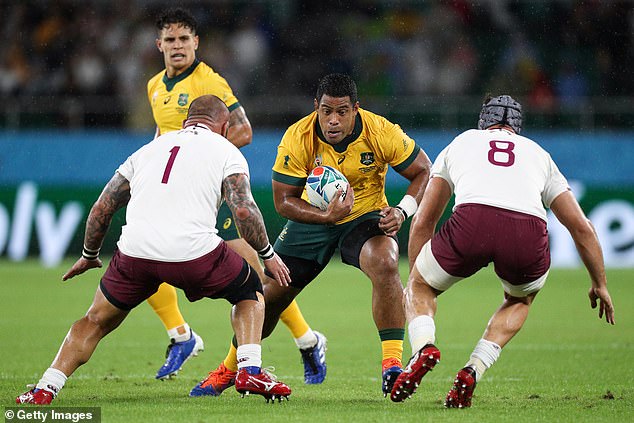 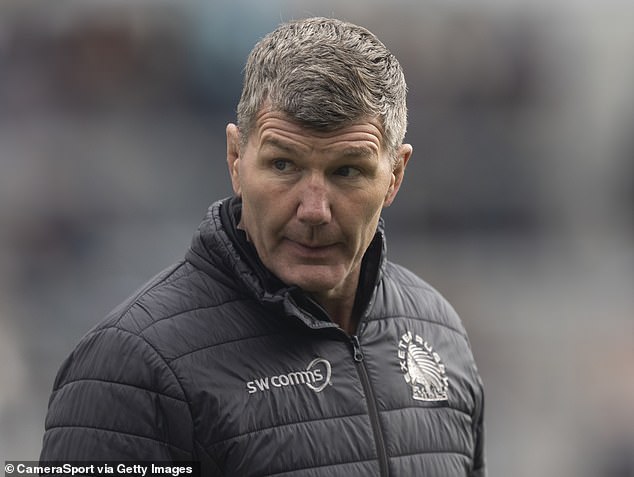 The 30-year-old forward will join Exeter on October 1 because of his international commitments meaning he will likely miss at least the first four of his new side’s Premiership games.

Sio, who has spent 11 years with Australian side Brumbies, said: ‘I’m super excited about the move. It’s something new, something fresh, and I’m really looking forward to the challenge.

‘I’ve spoken to a few boys about the club and all of them have said it’s a great place play. Having been at the Brumbies for so long, it’s going to be a different challenge but one I feel I need.

‘I’ve played over in England and Europe before at Test level, but having that weekly challenge is going to be something new. I wanted to test myself in a new team and a new environment.’

Sio was part of the Australia squad beaten by Eddie Jones’ England in July and is currently on Rugby Championship duty with Dave Rennie’s side.