‘Those sort of players are going to become massively invaluable’: Eddie Jones believes flanker Ben Earl is ready to wing it for England ahead of Six Nations showdown against Ireland

Eddie Jones has revealed that hot-shot back-row Ben Earl has been training to provide emergency cover on the wing.

Earl is yet to start a Test but made his debut from the bench at flanker in the victory over Scotland.

The Saracens rookie can also play No 8 but Jones claims is he is a ‘hybrid’ and he has already been running drills with the backs. 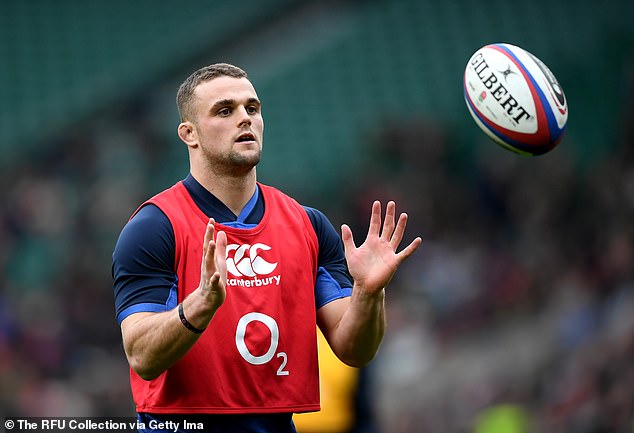 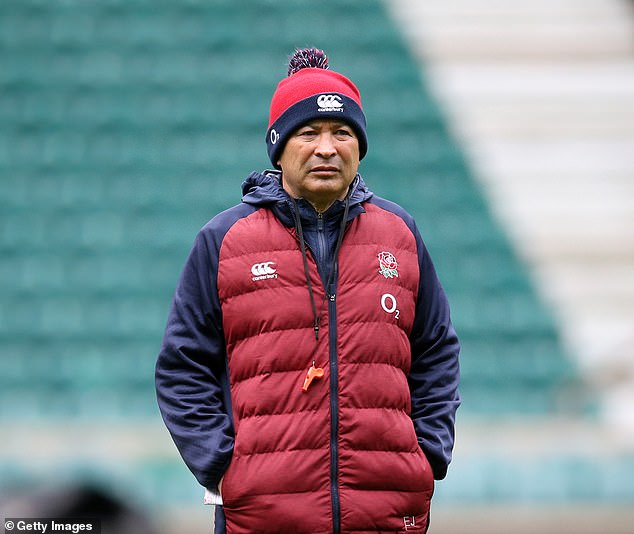 ‘It will never happen that a back plays in the forwards full time… but a forward could play in the backs full time. That’s the way the game is going at the moment.

‘Ben Earl could be potentially someone like that, like the Fijian who plays at 6 and 12 for La Rochelle.

‘I think those sort of players are going to become massively invaluable as the game keeps going. There’s not much space so you need pace and you need dynamism. I think it is definitely something that could happen.’ 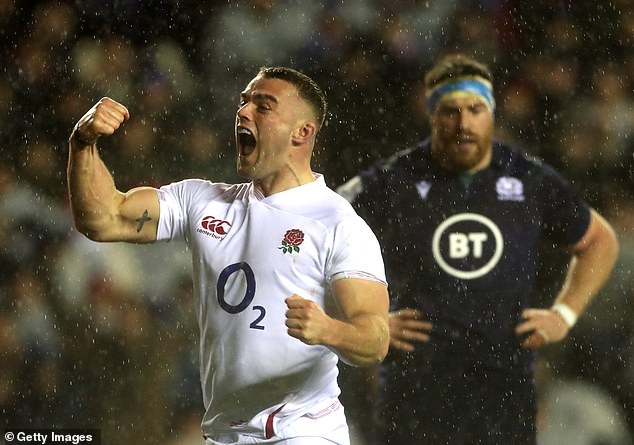 Tags: Ben, Earl, Flanker, ready, to, wing
You may also like
Latest Posts