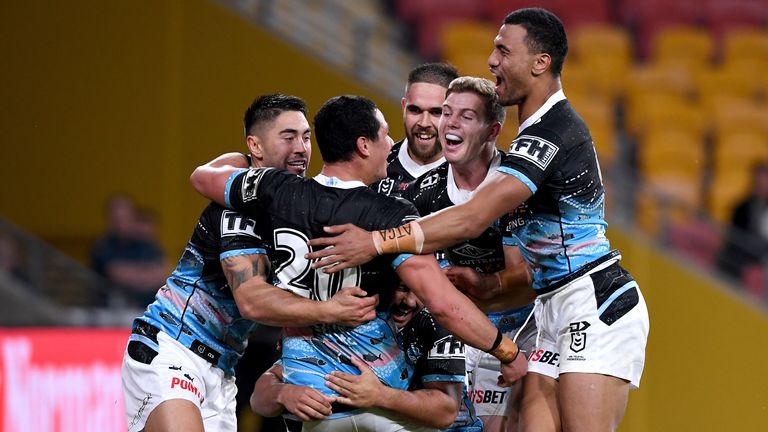 The Sharks heaped more misery on the Broncos with a 36-26 win, while the Warriors stunned the Tigers.

The Sharks scored three tries in eight minutes to claim a thrilling 36-26 win over the Broncos and keep their top-four hopes alive. 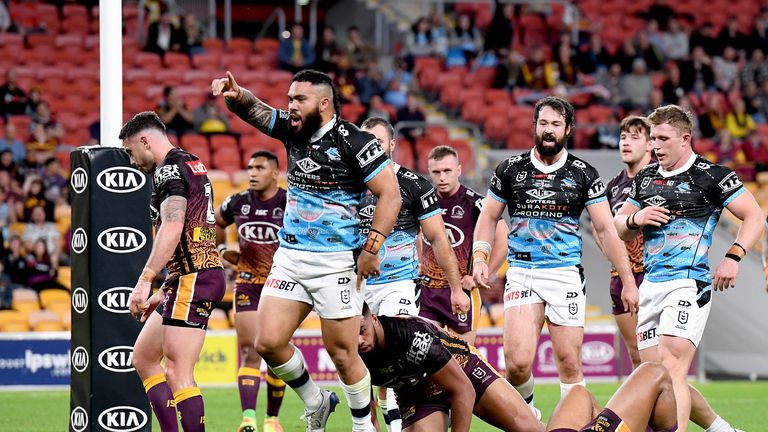 The Broncos were leading 26-20 with 10 minutes left to play before Sione Katoa, Conor Tracey and Braden Hamlin-Uele broke their hearts and condemned them to their ninth loss in 10 games.

Cronulla had centre Jackson Ferris and half Braydon Trindall on debut and were without Jesse Ramien, Chad Townsend, Josh Dugan, Matt Moylan and Andrew Fifita, however the youngsters did their coach John Morris proud. 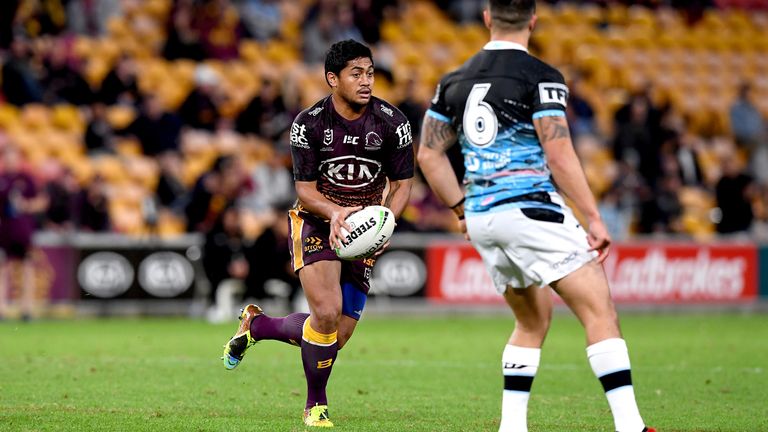 The Sharks opened up the scoring when Ronaldo Mulitalo raced 60 metres to score after a loose Kotoni Staggs pass, however Kotoni – who was excellent for the Broncos – made amends moments later to open up the Broncos’ try account.

Siosifa Talakai powered over for the Sharks second try before Rhys Kennedy and Richard Kennar gave the Broncos a 14-12 lead. They should have taken that lead into the break but were caught napping to allow Jackson Ferris to finish a lovely move and the Sharks went into the break 18-14 ahead.

Brisbane were under pressure early in the second half but weathered it brilliantly and momentum swung their way. Darius Boyd devised a great try to give them a 20-18 lead before Staggs scored his second to make it 26-18.

However the pressure of finally ending their losing streak began to tell and the Broncos made some silly errors that the Sharks pounnced on scoring three unanswered tries and moving up to fifth on the NRL ladder. 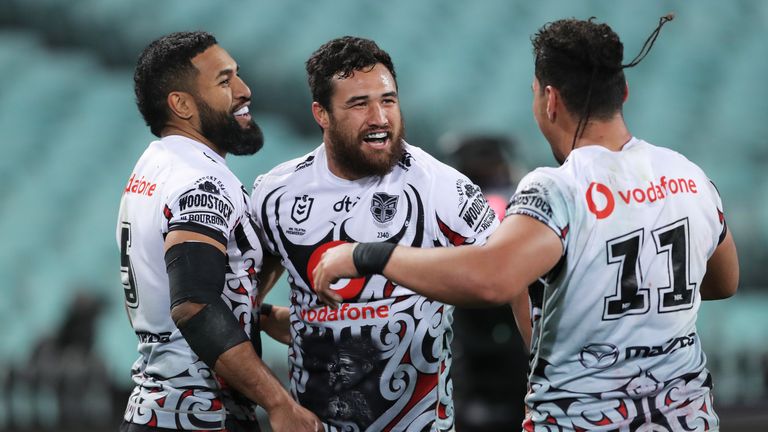 Peta Hiku scored a double as the Warriors claimed a 26-20 win over the Wests Tigers at the Sydney Cricket Ground.

The Warriors trailed by six points at half-time but two pieces of brilliance from Hiku on the left edge pushed the visitors ahead 20-14 with 20 minutes to go. Tohu Harris then sealed the result four minutes later as the Warriors ended a three-game losing streak.

The Tigers roared out of the blocks with two early tries for Moses Mbye and David Nofoaluma to make it 8-0. The missed conversions kept the Warriors in contention though and they clawed their way back to level the scores through a Karl Lawton try and a penalty from Kodi Nikorima.