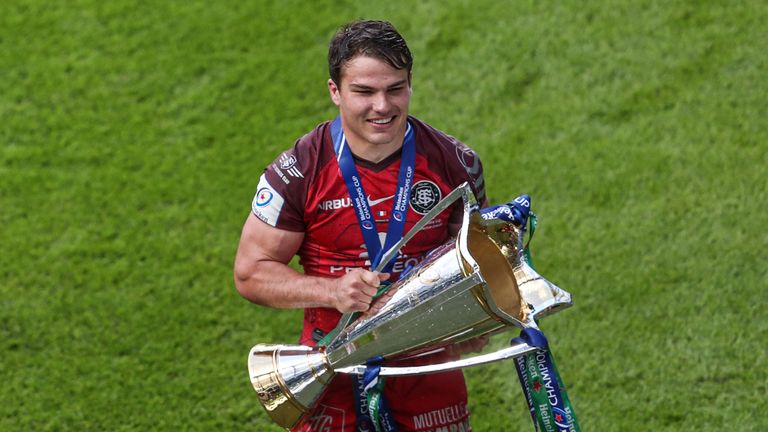 The 24 clubs from the Premiership, United Rugby Championship and France’s Top 14 were drawn into two pools of 12 and will play two teams from the same pool home and away.

Holders Toulouse were paired with Wasps and Cardiff, while 2020 European champions Exeter face ties against Montpellier and Glasgow.

Two-time champions Munster will face matches against Wasps and Castres, while Leinster were paired with Bath and Montpellier.

Four rounds of matches will be played in December and January and the eight highest-ranked clubs from each pool will qualify for the knockout stages, with the last 16 taking place over two legs and the final being held in Marseille on May 28.

Toulouse won the trophy for the fifth time in May, beating La Rochelle 22-17 in the final at Twickenham. 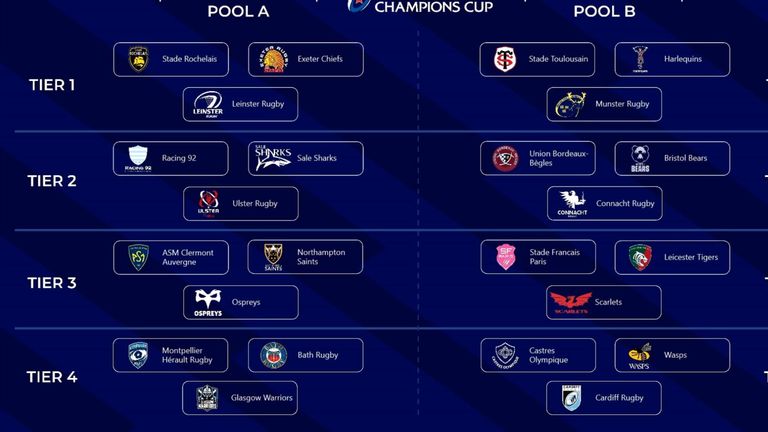