Dave Rennie’s Australia will be determined to make matters difficult for Eddie Jones’ England during this summer’s fixtures.

Australia have undergone many changes but will still pose a threat to England.

Sportsmail’s Nik Simon provides an insight into how Australia are shaping up. 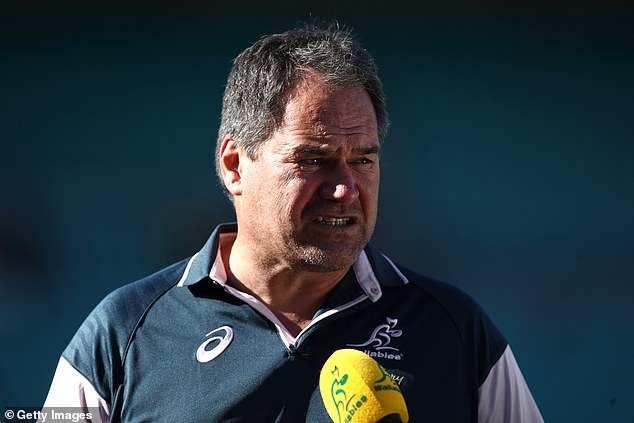 The Wallabies have not beaten England since 2015, when they knocked Stuart Lancaster’s team out of their home World Cup.

Since taking on the job, Eddie Jones has won eight from eight against his countrymen. England secured a clean sweep with their physical ‘Bodyline’ approach on the 2016 tour, before thrashing the Wallabies in the 2019 World Cup quarter-finals in Japan.

Due to rugby politics and players being based all around the world, Australia have struggled to build consistency in selection, which has been reflected in their results. For this series, Dave Rennie is hoping to tap into the form of the Brumbies — Jones’s former club — having picked 15 players from the franchise.

Quade Cooper was badly missed during the European tour last autumn, having opted to remain with his club in Japan. The majestic playmaker is in line to take over the No 10 jersey again this summer, with powerhouse strike-runners Samu Kerevi and Marika Koroibete also granted release from their contracts in Asia.

Cooper suffered a prolonged Test exile under Michael Cheika, but Rennie offered him a surprise lifeline for the 2021 Rugby Championship. The veteran, 34, showed he has backed up his moments of individual brilliance with mature game management and a solid tactical kicking game. 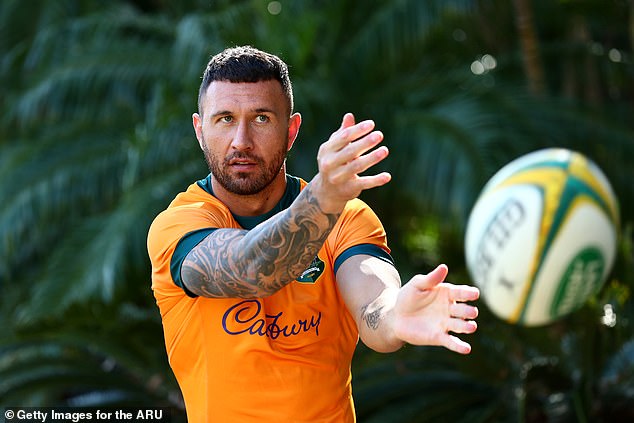 The laid-back Aussie masterminded one of England’s most prolific attacking spells and, unlike most of Jones’s assistants, decided to leave of his own accord. Expect Wisemantel to engineer a free-flowing game plan. He worked closely with Owen Farrell and Tom Curry and will try to use the experience to his advantage. 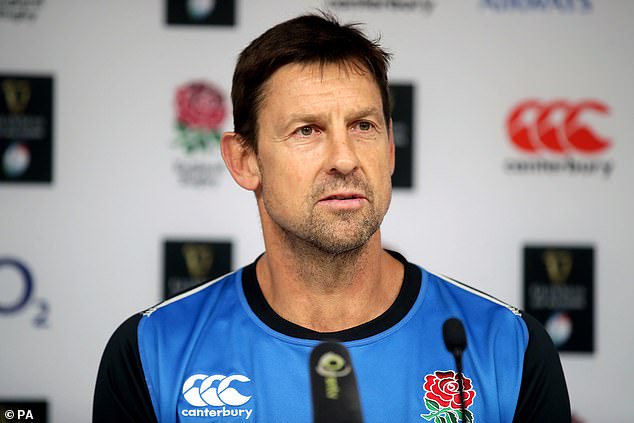 Having helped power La Rochelle to European glory this season, monster-sized lock Will Skelton will leave a sizeable hole in the pack.

Former Saracens team-mate George Kruis described Skelton as the best lock in the world with Maro Itoje last week. But the Wallabies have opted not to select Europe-based players for the series. Skelton and utility back Kurtley Beale are among the stars missing out.

Rugby league convert Suliasi Vunivalu was one of the headline selections in Rennie’s squad. The powerful winger, 26, has a wicked hand-off and is in line to make his international debut. 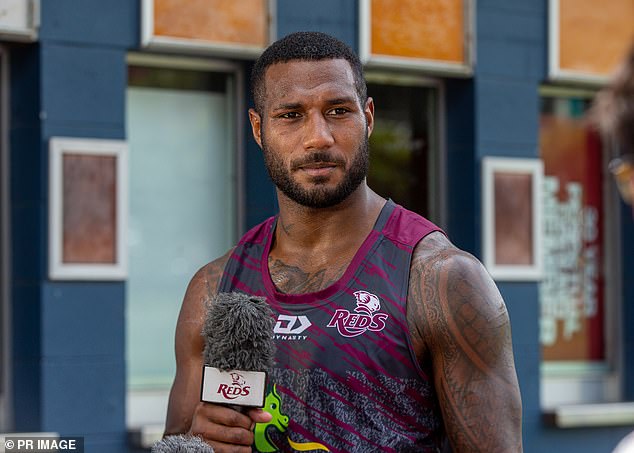