The curse of coronavirus means this season’s 2020 Six Nations Championship may end up being either the 2020 Five And A Half Nations or possibly the 2020/21 Six Nations. If the tournament thought it had suffered enough in this watery winter with the visit of Storm Ciara, that tempest turned out to be just a taster for the disruption to come.

Ireland against Italy is already off and with Italy versus England also in doubt, the annual winter pageant looks to be headed into summer, autumn or maybe even oblivion.

Public health is a serious matter and much more important than sport but postponing these fixtures is the wrong option. Better to play them as scheduled but behind closed doors.

It makes for an odd backdrop, yes, but ghost sport is preferable to no sport.

The precedent has already been set in the Women’s Six Nations this season with Scotland playing England in a Murrayfield echo chamber on a Monday after Ciara had done her work in postponing the original game in Glasgow.

As the European hot spot of the outbreak, Italy is the main concern when it comes to the spread of the virus. 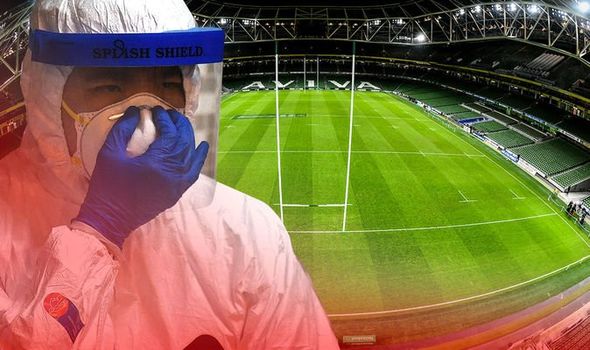 The quirk of the Dublin cancellation is that Italy fans are still free to travel to the Irish capital next weekend and many no doubt will do so having already paid for their travel and accommodation.

Although the pubs in Temple Bar on a Saturday night can be pretty packed, mass gatherings like 51,7000 at the Aviva Stadium are what the Irish government is trying to avoid.

In preventing those spectators sharing the same air space at the game, the authorities are playing the odds.

But if the game went ahead with no-one watching what is lost?

The behind-closed-doors approach is being used in Italian football with Inter Milan playing Ludogorets in the Europa League in a closed stadium on Thursday night and five Serie A matches following suit this weekend. 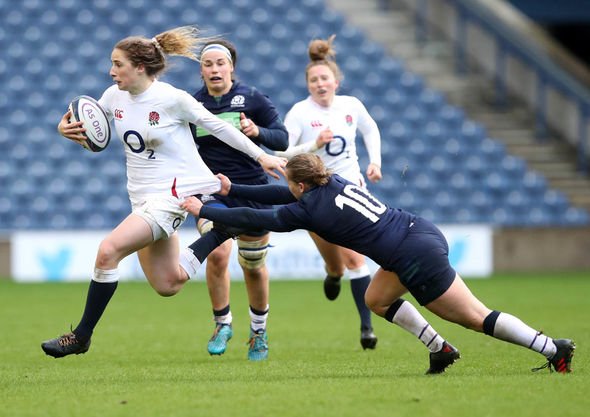 It costs money in ticket refunds and lost match-day turnover but it preserves the integrity of the tournaments and avoids the logistical nightmare of rescheduling games in an already crowded calendar.

In rugby, where shoehorning in a midweek fixture would be like asking a boxer to fight twice in a week, finding spare weekend space at some distant date in the future where there is none is particularly taxing.

In any case extending the Six Nations risks losing its rhythm and relevance.

Just imagine if Ireland win in France on March 14 on what is now not the final weekend. The championship could have a three-way race for the title and no finish line.

In 2001, when foot and mouth disease concerns led Ireland to postpone three matches until the autumn, the championship felt like an unwelcome guest the following season. 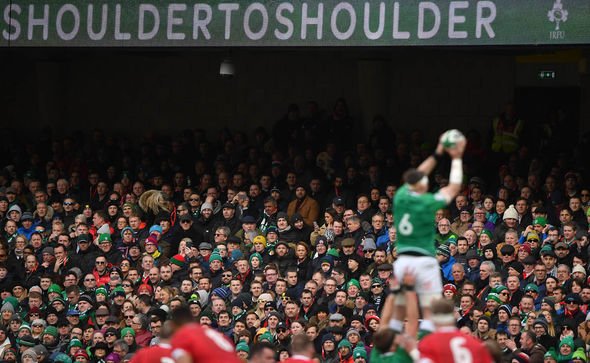 The disruption on that occasion probably cost England a Grand Slam as Ireland, with two lead-up matches against Scotland and Wales under their belt, caught them cold in Dublin.

Further back, in 1962, a smallpox outbreak in the Rhondda Valley led the Ireland-Wales game to be delayed until November. A dismal 3-3 draw between the two bottom sides in the championship was hardly worth a seven-month wait.

Ireland’s call this week was made for all the right reasons but reached the wrong conclusion. They should reconsider.

Sport needs to be smart in the current climate, it needs to be watchful but play can still go on. And, with the right precautions, it should.