England are looking to get back to winning ways in the Six Nations when they take on Italy on Sunday afternoon.

They were beaten 20-17 by Scotland in their opening fixture while Italy also began with a defeat against France.

England head to Rome determined to put last week’s Calcutta Cup defeat against Scotland at Murrayfield behind them and get their Six Nations campaign back on track.

With France making it two wins in a row on Saturday, Eddie Jones knows his team can’t afford another slip up if they are to retain a chance to win the trophy for the first time since 2020.

On paper, Italy, who lost 37-10 in Paris last week, should provide England with the perfect opportunity to make amends for their loss in Edinburgh.

Rome is bathed in sunshine on a balmy February afternoon, a world away from the wet and windy conditions at Murrayfield last week. 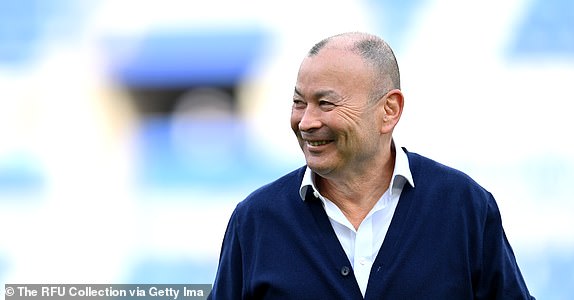 Some Six Nations action right as another day of Winter Olympics shenanigans winds to a close, you say? Sounds like the perfect Sunday afternoon.

Keep it here for all the build-up before kick-off, which is just under an hour away.