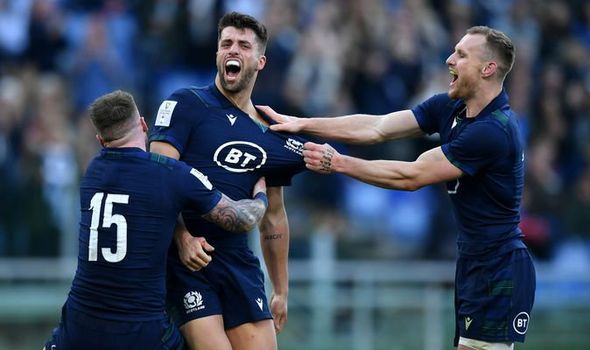 The Six Nations’ two winless teams go head-to-head at the Stadio Olimpico as Italy host Scotland this afternoon (2.15pm KO). The Azzurri are on a record losing streak of 24 matches in this tournament.

Scotland, meanwhile, have not won since their meeting with Italy at last year’s Six Nations which has ramped up the pressure on head coach Gregor Townsend.

But captain and full-back Stuart Hogg insists there is no more scrutiny than usual, saying: “I don’t think Gregor is under pressure. I think he is a terrific coach. It is us [the players] that play the game at the end of the day. We’ve been in a position a few times to win Test matches and we’ve let some go.

“There are always areas to work on. We are getting the tools to be successful we’re just not clicking at times and nailing every opportunity.

“You might get six or seven opportunities in a game and you have to make the most of every single one. At times we haven’t and that’s the reason we’re not winning Test matches.

“The main thing is we concentrate on ourselves, nail our detail in attack and be rock solid in defence. We need to shut down the Italians. We’re coming off the back of two defeats, we know there’s a lot on the line tomorrow – but we believe we can get a result. It’s a huge challenge for us but one we’re looking forward to.” 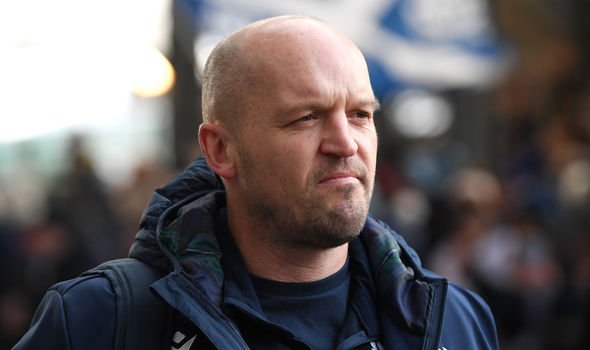 Italy’s last Six Nations win came five years ago against Scotland at Murrayfield, although they scored three tries in a 35-22 loss to France last time out.

And interim coach Franco Smith said: “We are proud and we want to win.

“We want to play a big match in front of our fans at the Stadio Olimpico, showing everyone our real potential.

“Each game is a chance to increase our skills, we have been working together for a month to build our identity, our DNA.”

Tags: Italy, Italy vs, Scotland, Sports
You may also like
Latest Posts