Jake Mamo is excited by what the next three years holds after agreeing a move to Castleford Tigers from Betfred Super League rivals Warrington Wolves.

The Australian centre is set to make the move to the Mend-A-Hose Jungle for the 2022 season, joining the Tigers for the start of their new era under incoming head coach Lee Radford.

The news comes just one day after Mamo played a starring role in Warrington’s 40-14 win over Wigan Warriors and while the 27-year-old is determined to end his time with the Wolves on a high, he is delighted to have secured this move. 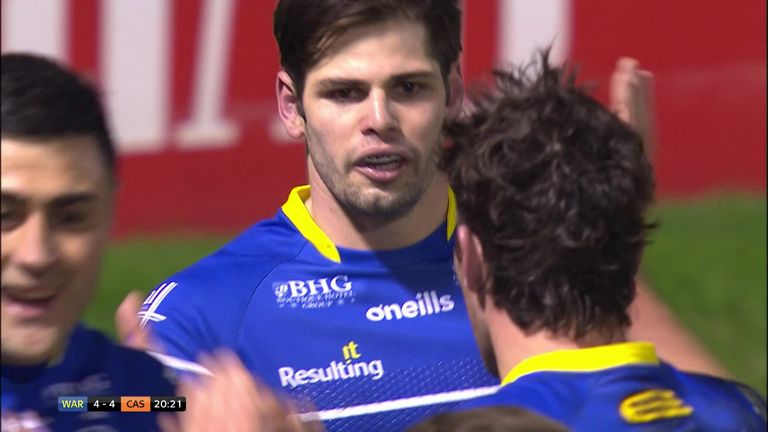 “I’m really excited to get it done and I am happy to be coming to a club like Cas,” Mamo said. “I’ve played against them for the last five years and whenever you go there, even though the crowd is against you, it is always a great atmosphere.

“I am pretty excited to be playing there with the crowd on my side for once! It is an exciting place to be at, a club with such good history.

“The fans of Warrington have been good to me, and I’ve got good friends here, so it is sad leaving but also there is a chance that we can do something good this year. I am enjoying it at the moment, and we are doing pretty well so it would be really good to end the year with a bang.”

Mamo has put in several starring performances for the high-flying Wolves in Super League this year after settling into the centre role, having featured at full-back and on the wing earlier in his career as well. 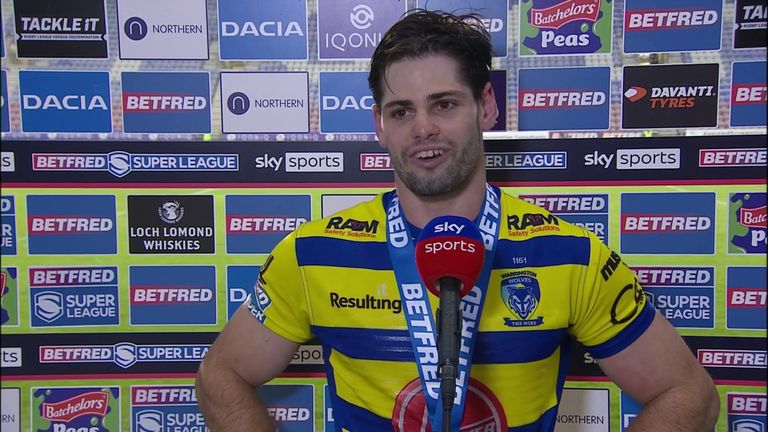 The former Newcastle Knights and Huddersfield Giants man believes having a consistent position in the side has served him well and is aiming to continue that when he joins Castleford.

“I think what was needed for me was to cement a spot and play in the centre consistently,” Mamo said. “That consistency in that position has allowed me to learn the role and I am getting better with each game.

“There’s obviously some really good players at Cas that I have played against for a while now and I know a few of them so I am sure I will enjoy my time there.”

Radford, who will replace Warrington-bound Daryl Powell as Tigers boss at the end of this season, is elated to have clinched the signature of Mamo as he continues to shape his squad for 2022 on the back of Joe Westerman’s return to the club being confirmed. 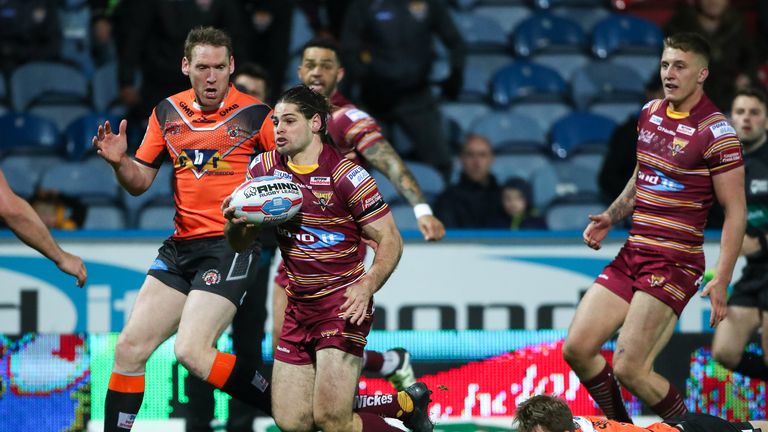 “Jake is a very athletic rugby player, and he plays with a smile on his face,” Radford said. “The more I looked into his background, the more good things I heard about him. He is certainly going to give us strength on that edge going into 2022.

“The fact he can cover full back and wing is great, but I think that he is a strike centre, he ticks a lot of boxes in the athleticism department.

“He has speed and you can’t coach that, and he has got it in abundance, I’m sure we can try to put him in as much space as we possibly can.”

“I think Jake is a very good player who’s more than capable in any of the back positions, as we’ve seen already during his time with Warrington and Huddersfield. 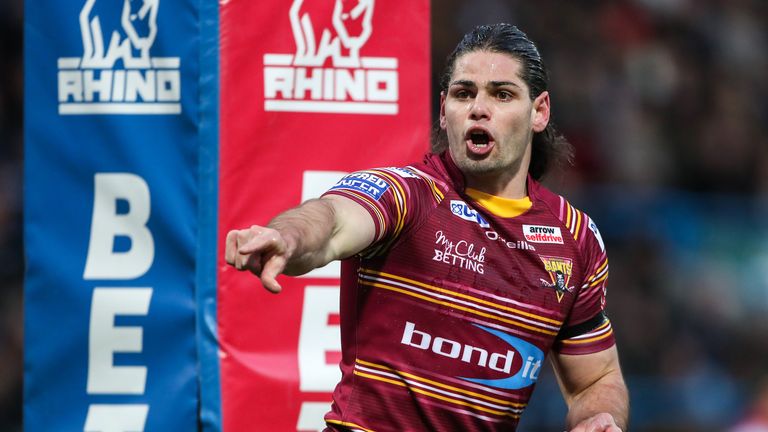 “On his day he’s a proven matchwinner, as we saw on Wednesday night in the Wolves’ big win over Wigan.

“He’s a big character on and off the pitch – you simply can’t dislike Jake Mamo. His persona can lift the players around him and this is a vital asset in any dressing room.

“If Jake can start a new ‘Positive Reinforcement Crew’ at Castleford, then the players will love playing alongside him – as they clearly do at Warrington.

“Following Joe Westerman’s capture last month, this is another positive bit of business for the Tigers for the 2022 season.”