Andy Farrell, left, has named a 37-player squad for the 2022 Six Nations captained by Johnny Sexton

Johnny Sexton has been named as captain of a 37-man Ireland squad for the 2022 Six Nations, with fellow fly-half Joey Carbery also fit to be included.

There is, however, no place for Leinster wing James Lowe, who has reportedly suffered a muscular injury.

Ireland begin their campaign against Wales at the Aviva Stadium in Dublin on Saturday 5 February.

“We have a strong squad with competition for places across the board, there is a nice blend of experienced internationals and guys who have had their first taste of this level in the past 12 months,” said Farrell. 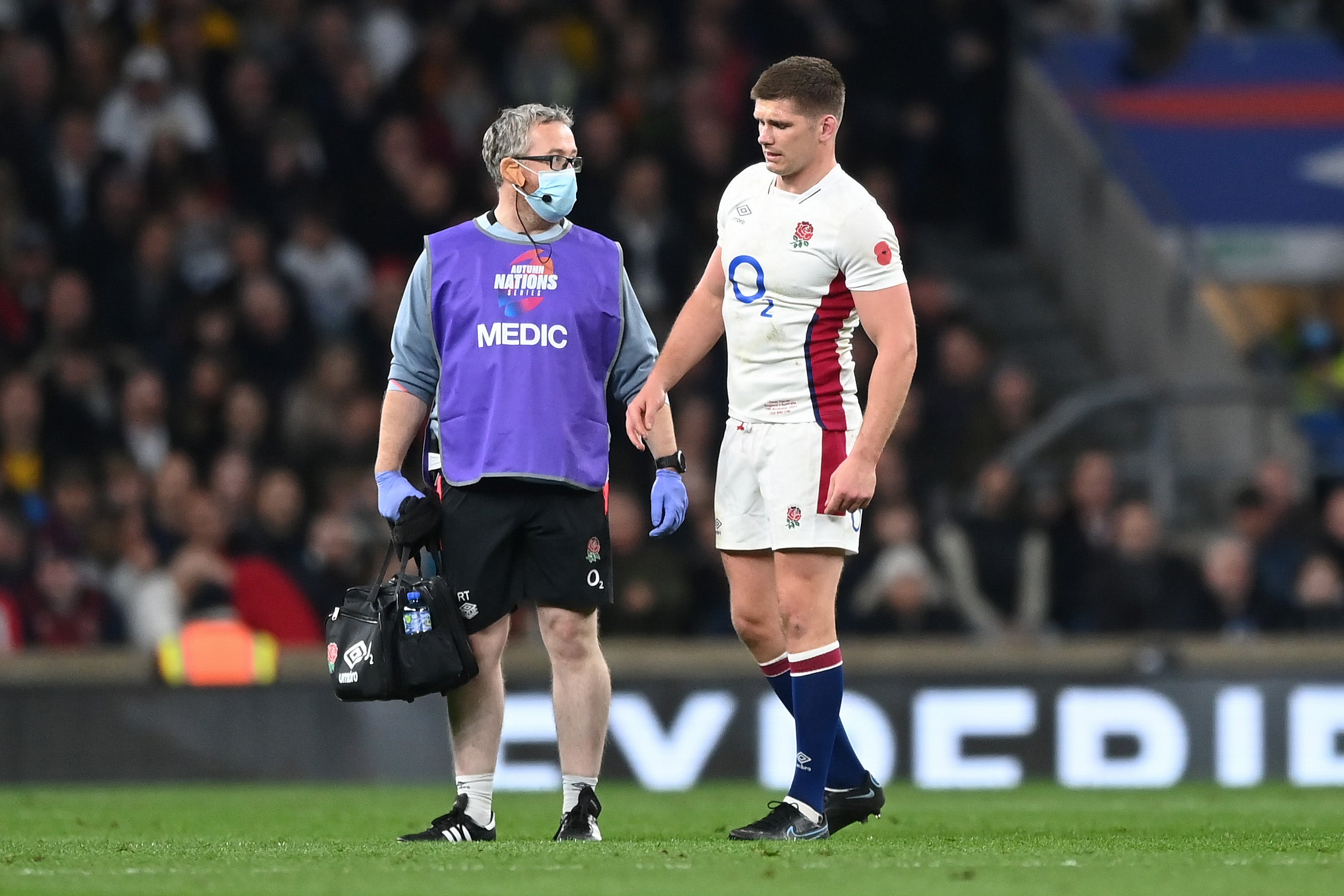 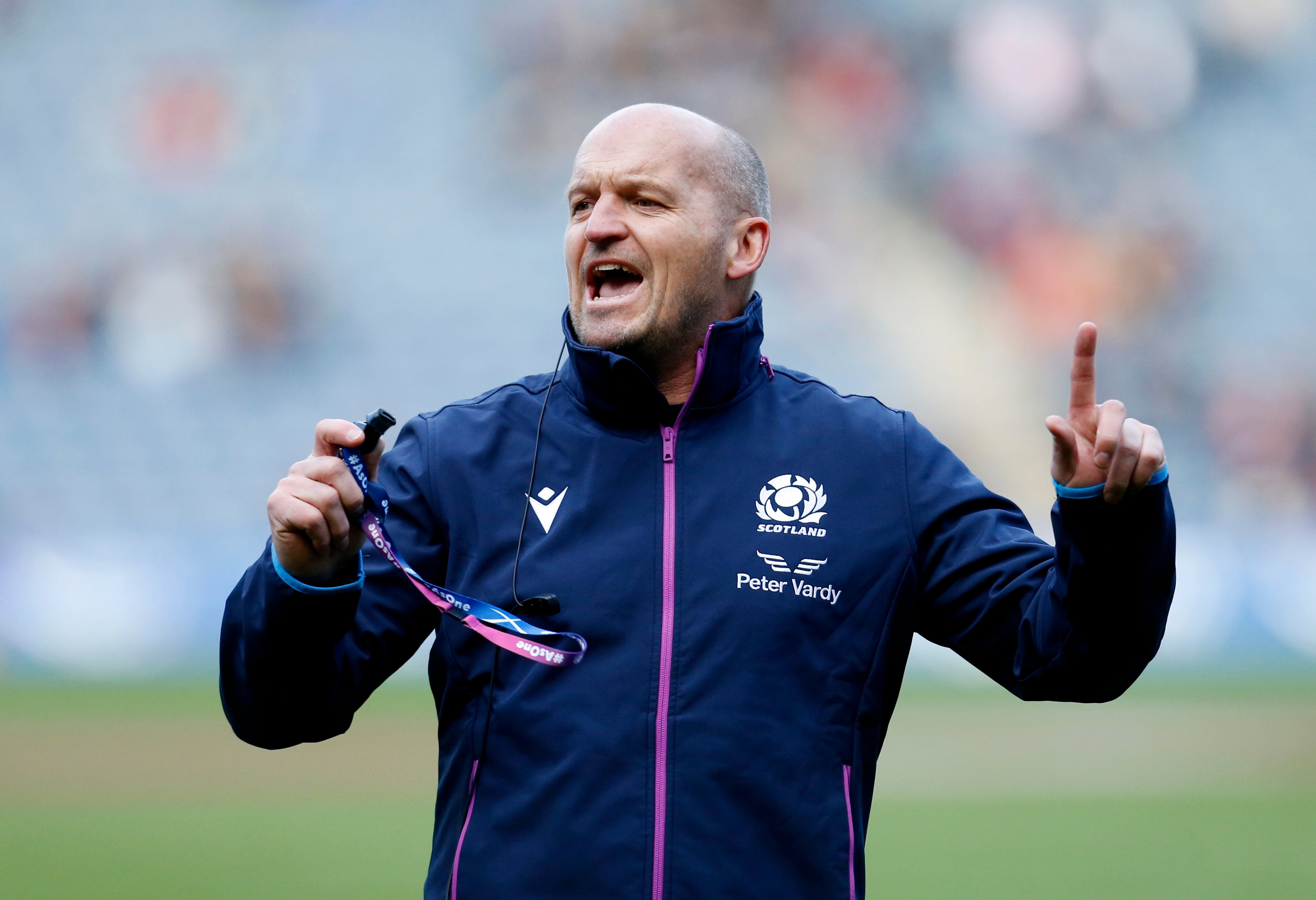 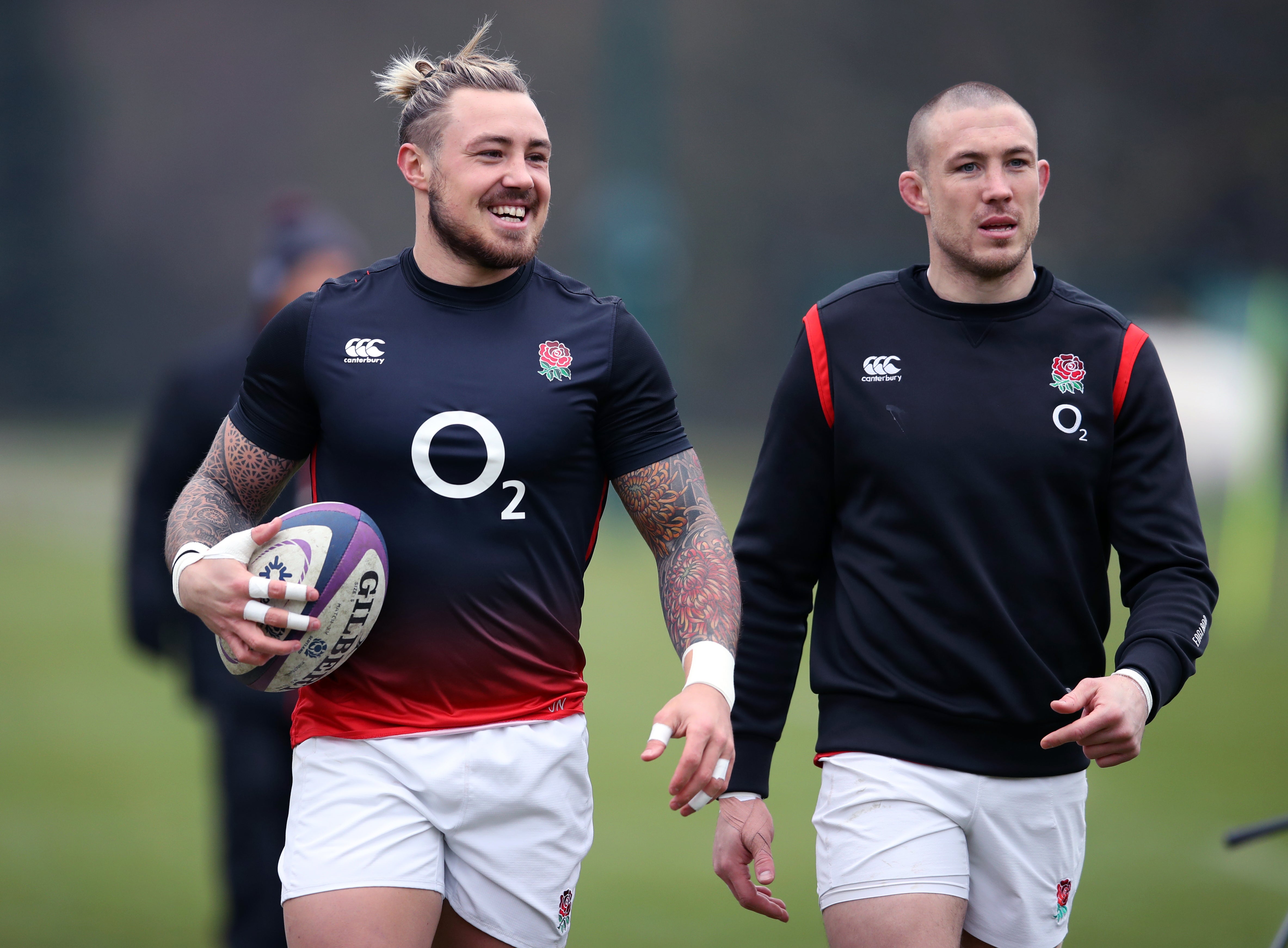 “The games in November gave us a good foundation to build on and areas where we know we will have to improve.

“It will be an exciting Championship with so many strong squads and impressive performances across the board during the Autumn.”

Munster’s Carbery had been expected to miss the start of the tournament after undergoing elbow surgery in December, but makes the cut as one of three fly-halves alongside Sexton and Jack Carty.

Lock Iain Henderson has also been deemed fit to be included, and is joined in the second row mix by Kieran Treadwell, who earns a surprise recall nearly five years after winning his three Ireland caps. Versatile back-five forward Cian Prendergast is included as a “development player” and will join the group for a pre-tournament training camp in Portugal.

New caps Hansen and Lowry have each been rewarded for strong provincial form. Quick-footed Lowry, who can also play at fly-half, was named in the 2020-21 Pro14 Team of the Year, and is included alongside fellow impressive Ulster backs Robert Baloucoune and James Hume, who won their first caps during last summer’s fixture against the USA.

Hansen, meanwhile, has hit the ground running since joining Connacht from the Brumbies ahead of the start of this season.

Irish-qualified through his Cork-born mother, the winger represented Australia at age group level.

IRELAND SQUAD FOR THE 2022 SIX NATIONS