‘This is something I need to sit down and have a proper think about once we have finished the Six Nations’: George Kruis unsure about his England future as he weighs up lucrative Japan move

George Kruis knows he has a crucial decision to make in the next few weeks – stay at Saracens and remain in contention for England selection or accept a lucrative offer from Japan which will end his Test career.

The 30-year-old lock is delaying making up his mind until after the Six Nations but he knows he will be able to quit Saracens with their blessing.

They need high earners to leave to bring them back within the salary cap after the breaches which led to their relegation from the Premiership at the end of this season. 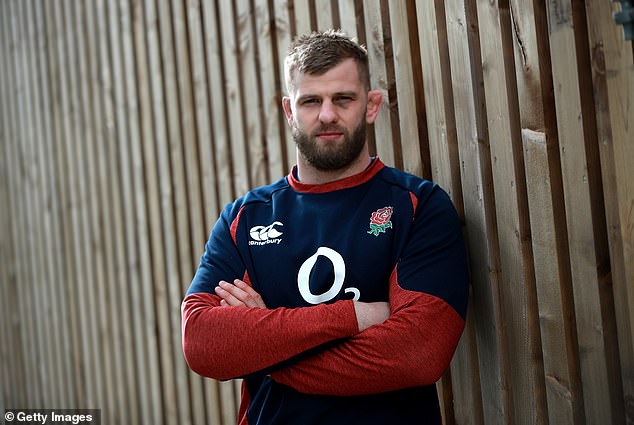 Asked whether he had thought through the ramifications of his dilemma, he said: ‘Hell of a question! The first part of that is it’s always emotional playing for England. It is clearly an absolute privilege, something myself, and definitely my family and my friends really enjoy.

‘And the second part… that is something where I have to make a decision off the back of the Six Nations and see where we’re at then.

‘It is tough, but extremely exciting on all fronts. I can probably make too much of over-thinking situations. If I stay, it’s an unbelievable opportunity. If I go, it is also a great opportunity. This is something I need to sit down and have a proper think about once we have finished the Six Nations.’ 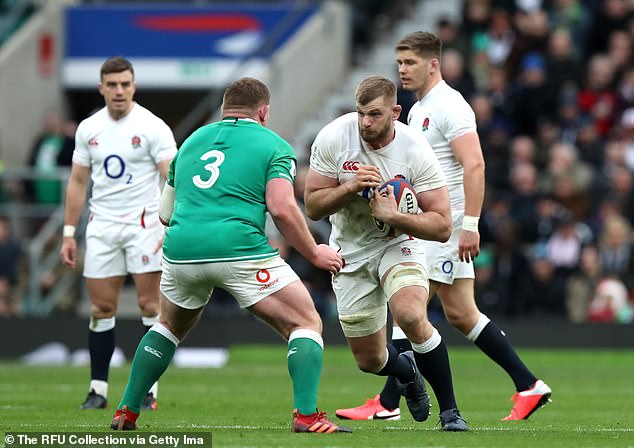 Tags: about, England, fut, Kruis, unsure
You may also like
Latest Posts