The British and Irish Lions will play the final two Tests of their series against South Africa in Cape Town in order to reduce the risk of either camp suffering additional outbreaks of coronavirus.

After Saturday’s opener at Cape Town Stadium, the tour was scheduled to relocate to Johannesburg for the remaining games.

However, the severity of the pandemic in Gauteng where the Delta variant is causing escalating problems, has forced a rethink in conjunction with medical experts.

SA Rugby chief executive Jurie Roux said: “The data pointed in only one direction. The series has already been significantly disrupted by Covid-19 and a return to Gauteng at this time would only increase the risks.

“We now have two teams in bio-secure environments without any positive cases or anyone in isolation. To now return to the Highveld would expose the series to renewed risk. 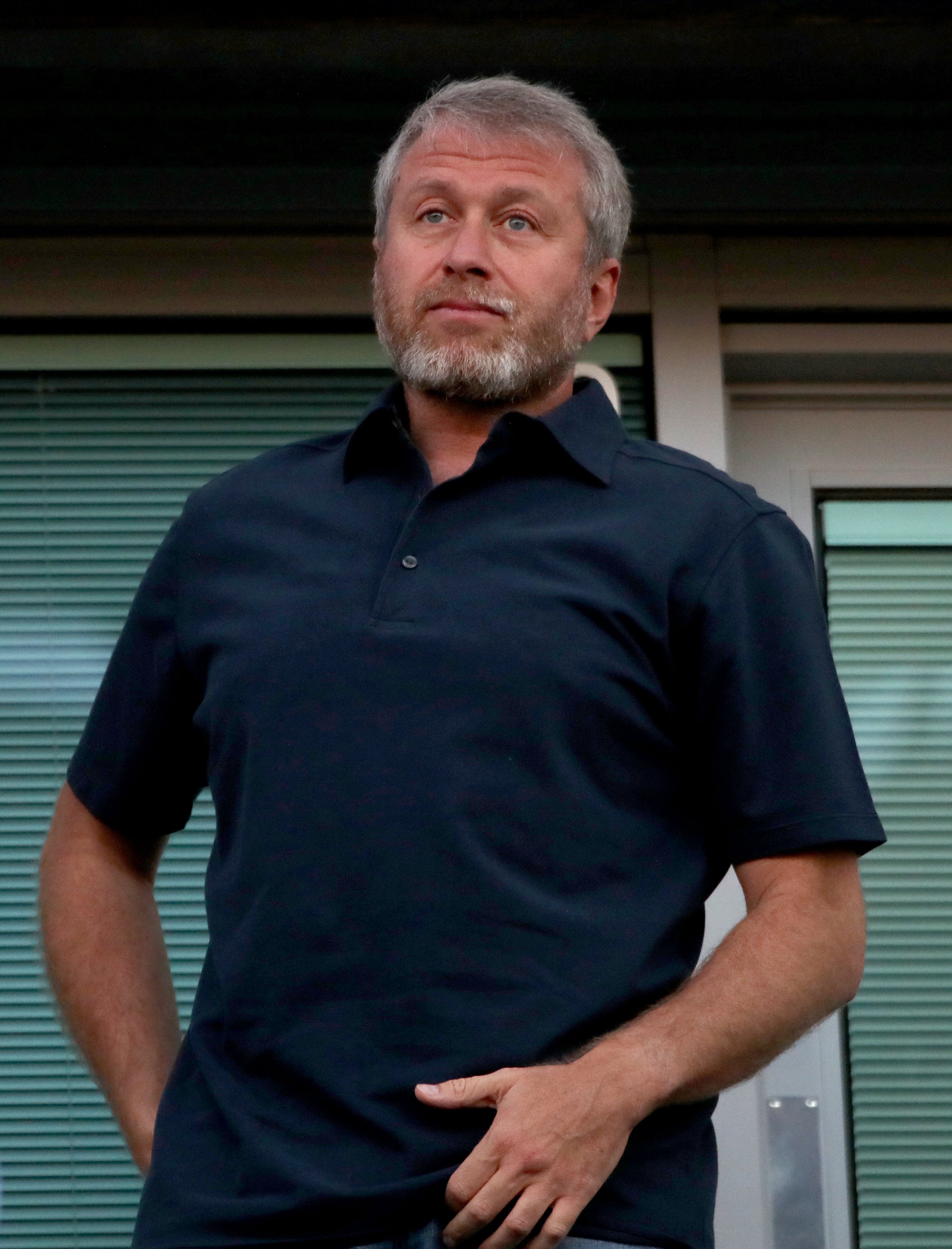 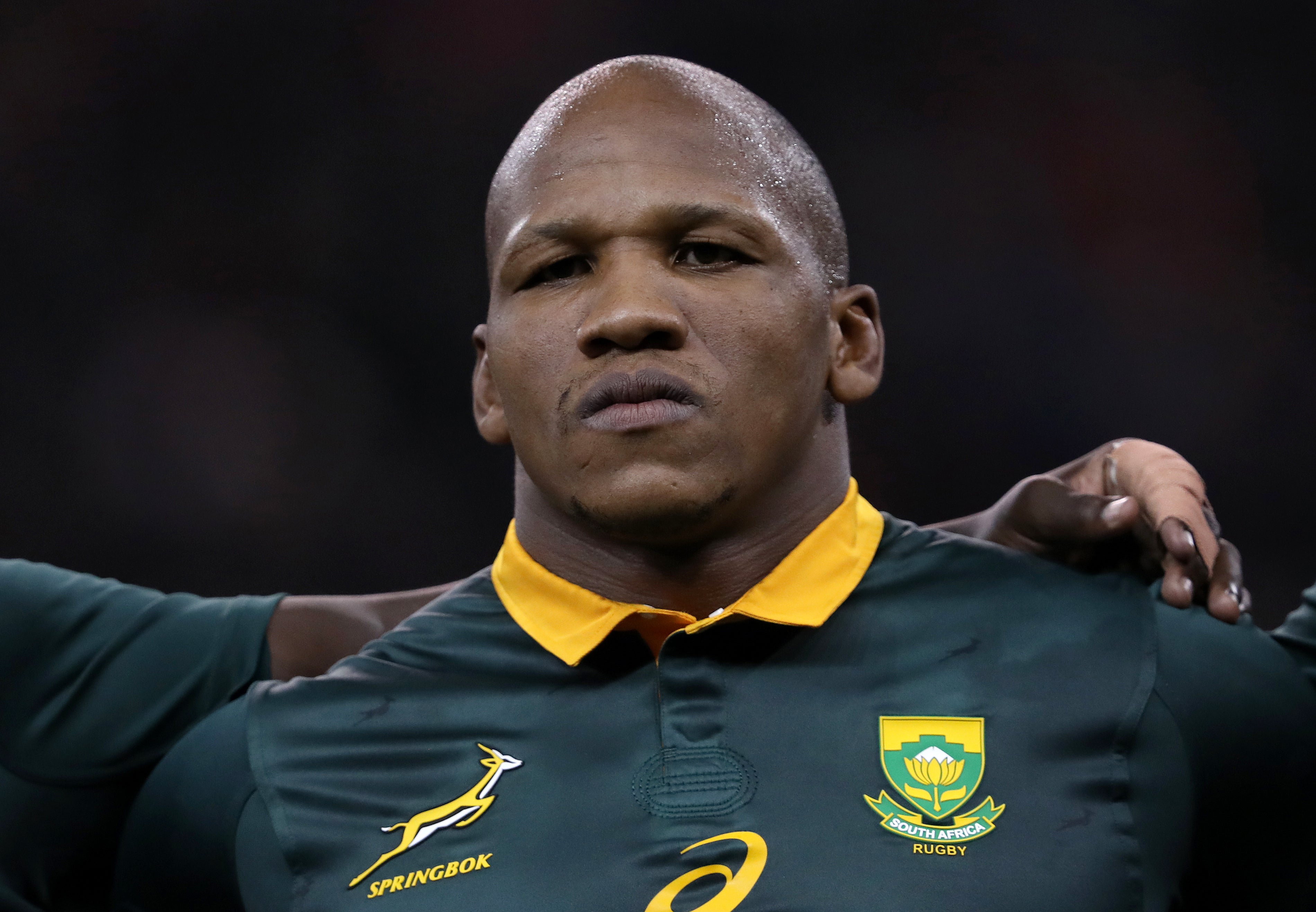 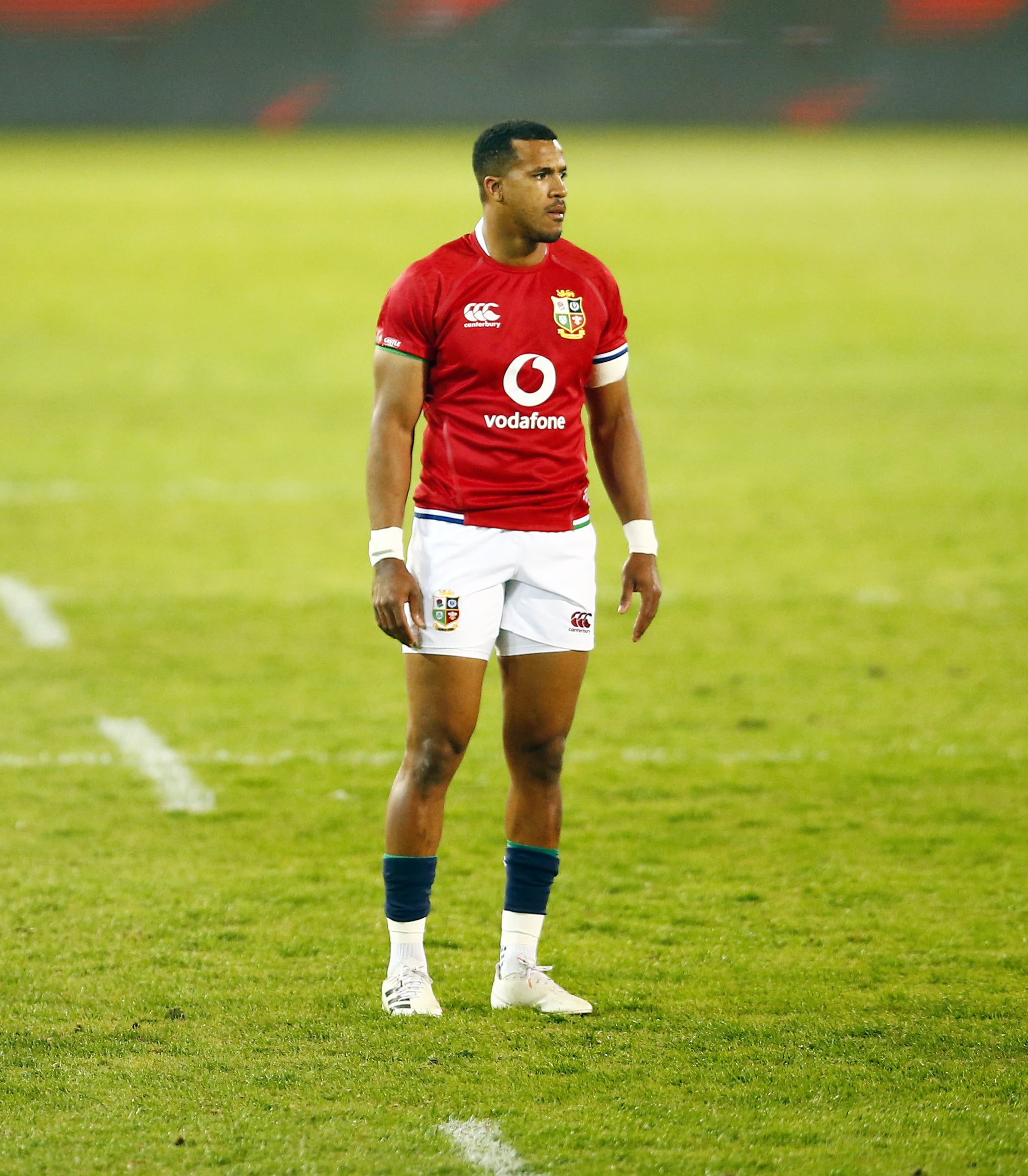 “Everyone wants to see the two squads, at their strongest, play out an unforgettable series over the next three weekends and this decision gives us the best opportunity to see that happen.”

Both camps have been affected by coronavirus in the build-up to the series, although South Africa were hit significantly harder.

Attack coach Gregor Townsend and full-back Stuart Hogg were among a handful of the tourists forced to quarantine in Johannesburg while the rest of the squad headed to Cape Town.

“We are fully supportive of this decision which we believe to be in the best interest of the Test series,” Lions managing director Ben Calveley said.

Tags: British and Irish Lio, PA Ready
You may also like
Latest Posts