Courtney Lawes was nursing a major shiner as he promised Ireland a fierce battle up-front when England look to accelerate their Guinness Six Nations pursuit on Sunday.

Lawes’ right eye was almost shut due to extensive bruising sustained during a collision in training on Thursday but the Northampton lock-cum-flanker insists he will be ready for a pivotal clash at Twickenham. 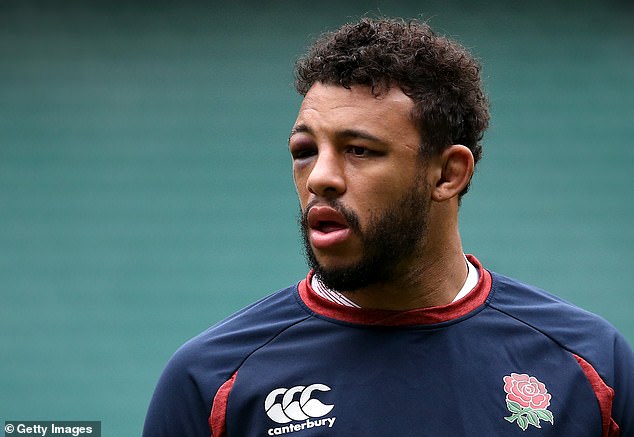 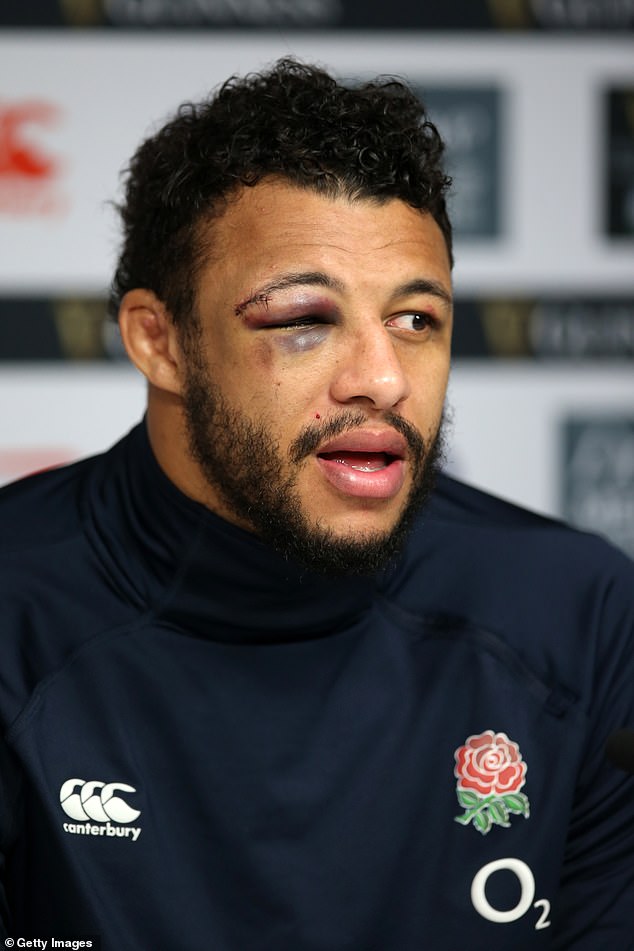 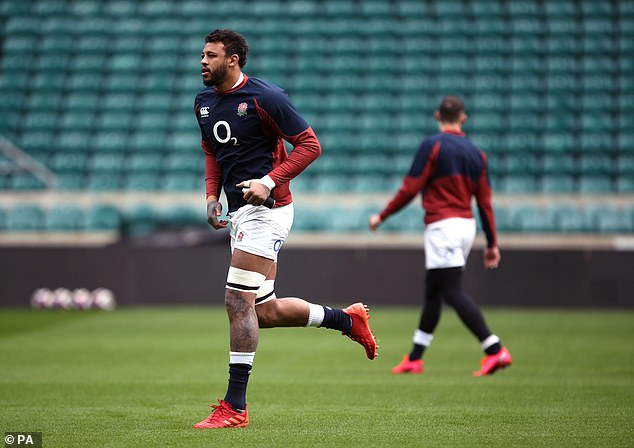 ‘Nothing too crazy. It’s all fine… just a clash, my head on something, not sure what.

‘I’m hoping it will go down a bit by tomorrow. It’s all right – I got through today so I was all right.’

Ireland are chasing the Grand Slam after accumulating wins against Scotland and Wales but England have amassed 89 points in two emphatic wins over their old rivals last year.

‘We’re expecting a pretty physical battle. Up front they have got a really good pack, a big pack, so that is a big area for us to front up and show we want it,’ Lawes said.

‘We want to get out there and get at them. I’m really looking forward to it.’

Tags: a, Lawes, MAJOR, nursing, o, shiner
You may also like
Latest Posts