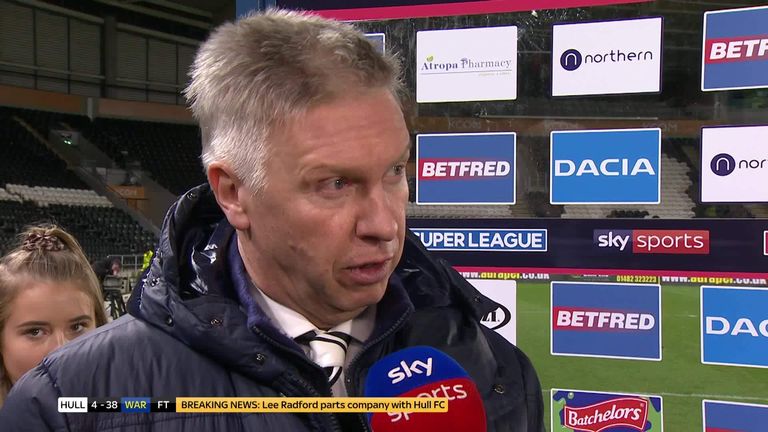 Lee Radford and Hull FC ‘parted company’ in the immediate aftermath of the club’s 38-4 defeat to Warrington at home on Thursday.

The 40-year-old former Hull player had been in charge of his home-town club since September 2013 and twice guided the team to victory in the Challenge Cup final at Wembley.

However, chairman Adam Pearson announced Radford’s departure in highly unusual circumstances immediately after full-time of their 38-4 home defeat by Warrington which left the club eighth in Super League.

“Lee and I have decided to call it a day,” Pearson told Sky Sports.

“It was a decision that didn’t rest easily with me but I don’t think we’re going in the right direction at the minute and so we’ve decided to go our separate ways. 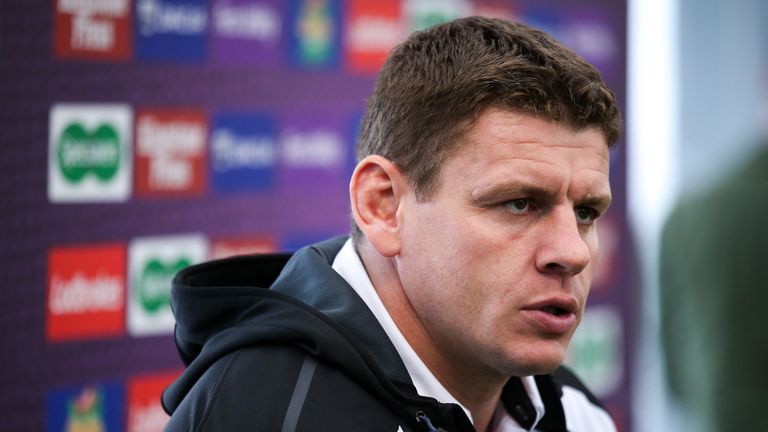 “I’d just like to place on record the unbelievable job that he’s done. He’s a loyal guy who works tremendously hard and has put his life into this club for seven years so we’re going to miss him.”

Pearson said the decision was taken as a direct result of Thursday’s performance against the Wolves and revealed assistant coaches Andy Last and Kieron Purtill will take temporary charge.

“Lee is nobody’s fool and I think he realises that certain aspects of that performance are just not acceptable,” the chairman added.

“We’ve got to regroup as a club and as a team and we’re all going to have to pull together.

“Andy Last will take charge of the team from tomorrow morning with Kieron Purtill and we will try to get a few players back and try to go again for Huddersfield.” 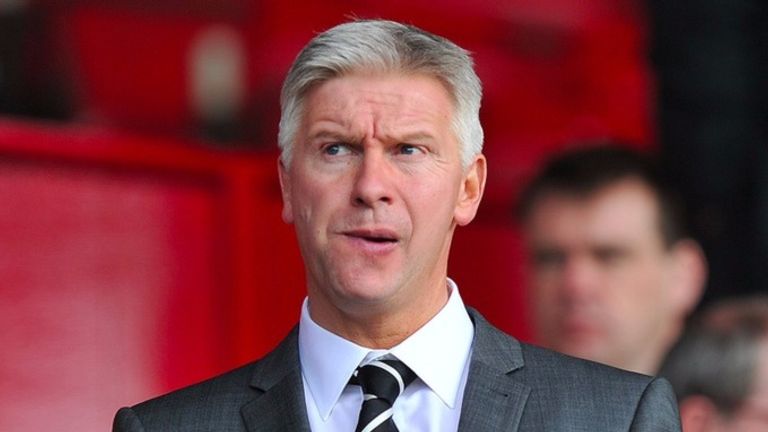 Pearson said the search will begin for a new head coach immediately but Last, who has been linked to a job with England, and Purtill, who joined the club from Widnes at the end of last season, will be given the opportunity to press their claims for the role.