Leicester boss Steve Borthwick will look to haunt Saracens on Saturday – having built the Tigers in his old side’s image.

The former Sarries captain welcomes his former club to Welford Road on the back of two wins against Exeter and Gloucester.

Saracens are unbeaten, too, having beaten Bristol and coach Mark McCall, who coached Borthwick between 2009 and 2014, said: ‘As a person and a rugby man everybody has the most enormous respect for Steve. 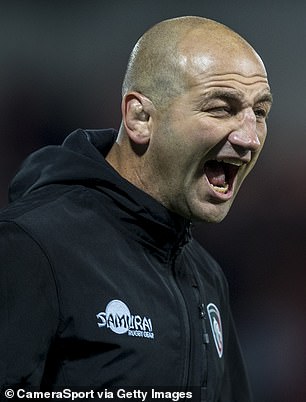 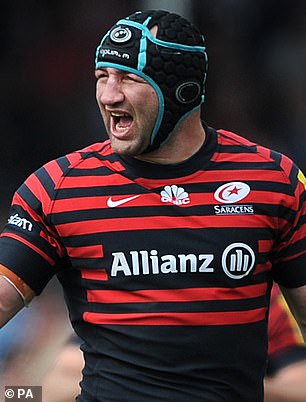 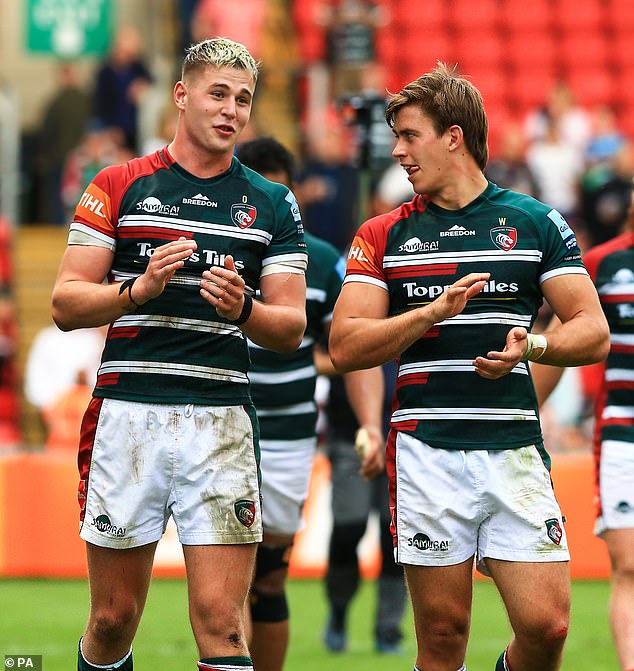 ‘He was a great captain of our club for a long time and is a great rugby man with a great rugby brain, so it’s no surprise to me the foundations he’s built.

‘It’s clear for everyone to see that their set-piece has improved, their defence and kicking game have improved and the attack, too.

‘It’s no surprise to see Steve building the foundations he has. They understand how to control territory so we’ll have to be on top of our game.’

Exeter, still without a win, face Sale on Sunday still without Lions Luke Cowan-Dickie, Jonny Hill and Sam Simmonds. But director of rugby Rob Baxter said: ‘I’m not despondent. The biggest thing we’ve got to do is stop looking back and start looking forward.’