England head coach Simon Middleton has told his Red Roses players – who are on a 29-match unbeaten run – that they must take their game to a new level to seal World Cup glory.

‘Our objective was to leave this country as a better squad than we arrived and to do that we need to move our game on again this week,’ Middleton said. 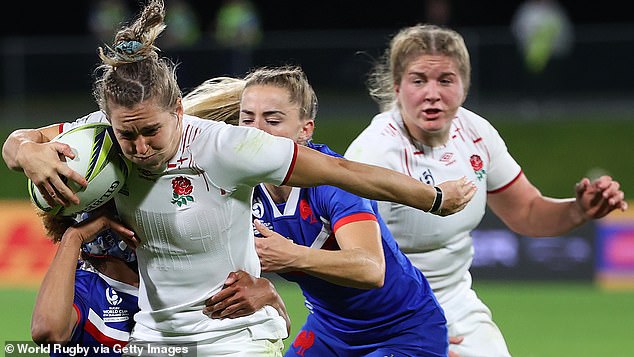 ‘If we do that and produce the level of performance we are capable of then we are confident we will get the right result.’

Middleton has seen England sweep all before them in New Zealand to date. He has kept faith with Helena Rowland and Tatyana Heard at full-back and centre for the Canada clash.

Both players started the quarter-final win over Australia. England’s side has a settled feel to it and they are firm favourites to beat Canada and set up a final with either hosts New Zealand or France.

Middleton said: ‘I was really pleased with our performance against Australia in what were tough conditions. Continuity is an important factor in team selection.

‘Having said that, if you see an opportunity to improve you have to be brave enough with your selections to make those calls.

‘We have done that throughout the competition to date and that philosophy will not change.

‘Canada are an opponent we know well with great pedigree and history in the women’s game. We know they are a strong side. We respect all they bring but are focused on our own performance.’ 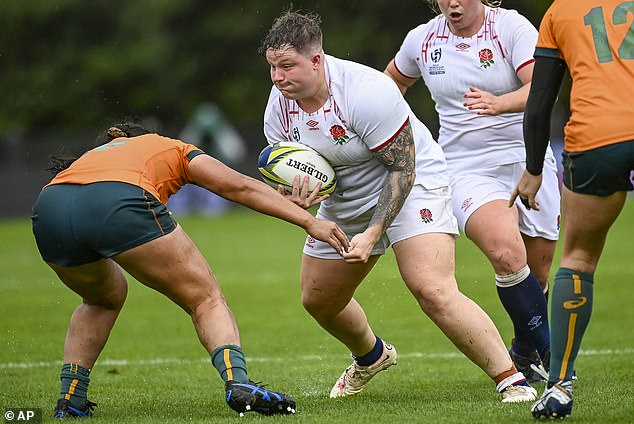