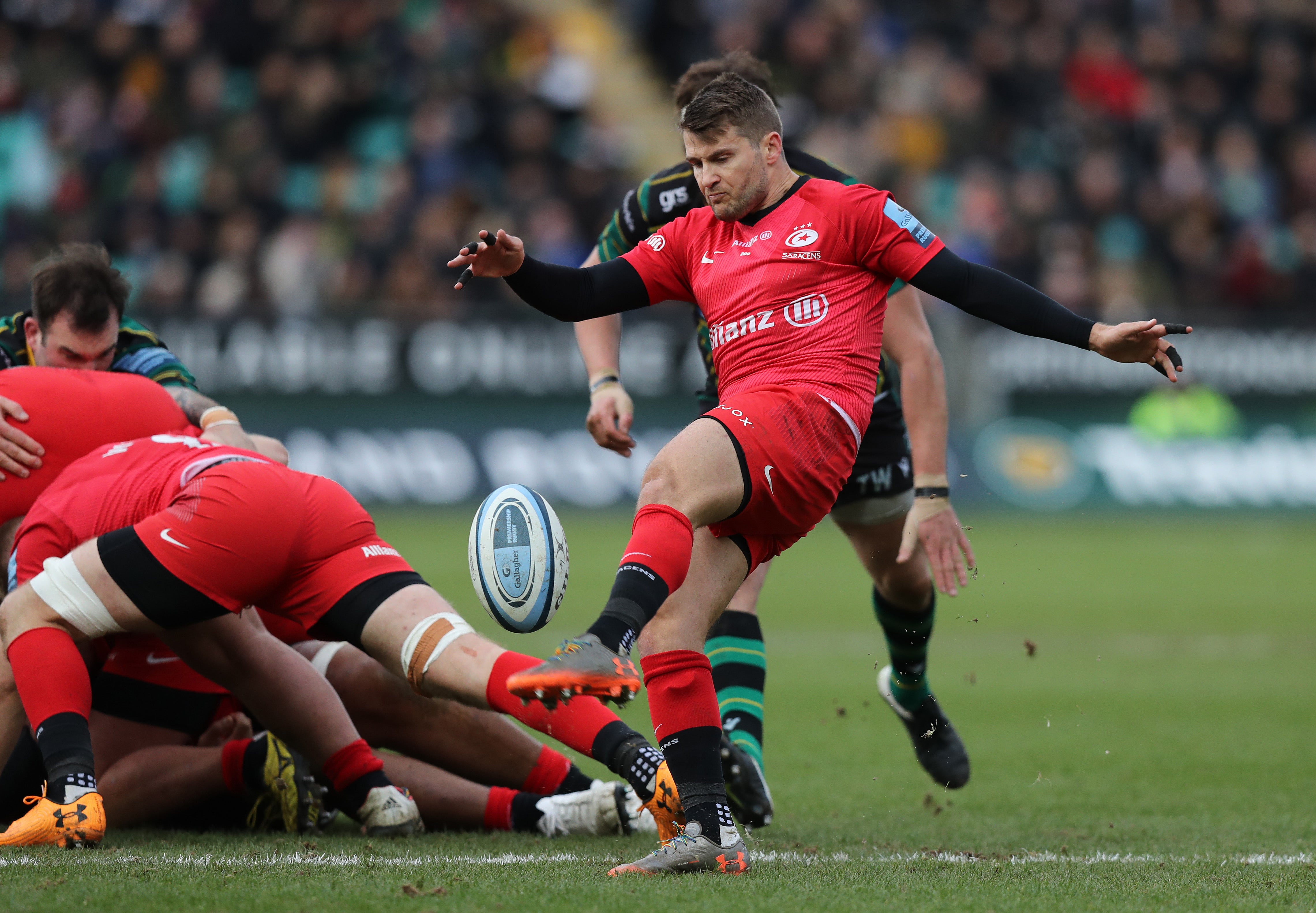 While Wigglesworth has 37 international caps to his name – the most recent of which came under Jones in the November 2018 victory over Australia – Wray has not received an international call-up despite being a mainstay in the Saracens side at the same time as the likes of Owen Farrell, Jamie George and George Kruis, having wreaked up 252 appearances.

“It’s going to be a great week and a great match,” Wray said. “I’m always hungry for new experiences in rugby and becoming a BaaBaa is up there with the biggest of honours.

“I’m really excited to be part of the unique Barbarians brand of rugby and I know we’ll all enjoy going out there and giving it our all against England.”

The trio will join former England skipper Robshaw, who was confirmed as the first player among the squad after leaving Harlequins this month ahead of his move to Major League Rugby side San Diego Legion.

Tags: brothers, face, Manu, to, Vunipola
You may also like
Latest Posts