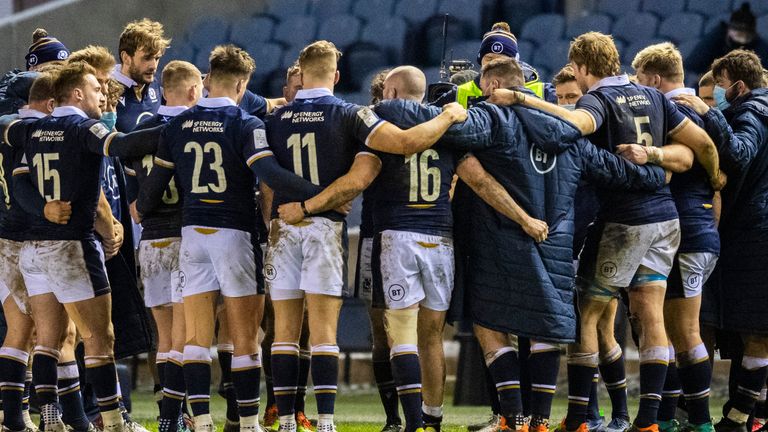 Mark Dodson says the Scottish Rugby Union remains in a “strong” financial position despite seeing hopes of welcoming fans back to Murrayfield for the Six Nations dashed.

The SRU was forced to concede it would not be able to host fans at next month’s final two homes games against Ireland and Italy following the announcement from First Minister Nicola Sturgeon on Scotland’s roadmap out of lockdown.

Chief executive Dodson revealed back in September that the Covid-19 crisis had already cost the Murrayfield coffers £18m – and predicted that figure could rise to £30m if fans were blocked from the Six Nations.

That doomsday scenario has now come to pass but Dodson is confident a combination of cost-cutting measures and a £15m handout from the Scottish Government will ensure the union survives. 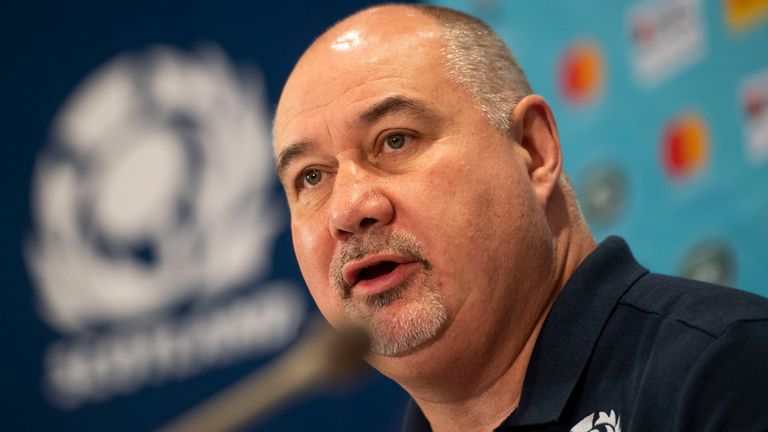 He said: “The Six Nations behind closed doors is something that we planned for given the impact of Covid.

“It has, though, made a substantial hole in our revenues.

“But we have had a material grant from Government that has allowed us to repair our balance sheet to a certain extent.

“That’s been enormously helpful while we’ve also done some refinancing around our business as we expected not to have crowds around for the Six Nations.

“We’ve planned accordingly, made savings and the business is in a strong position going forward now.” 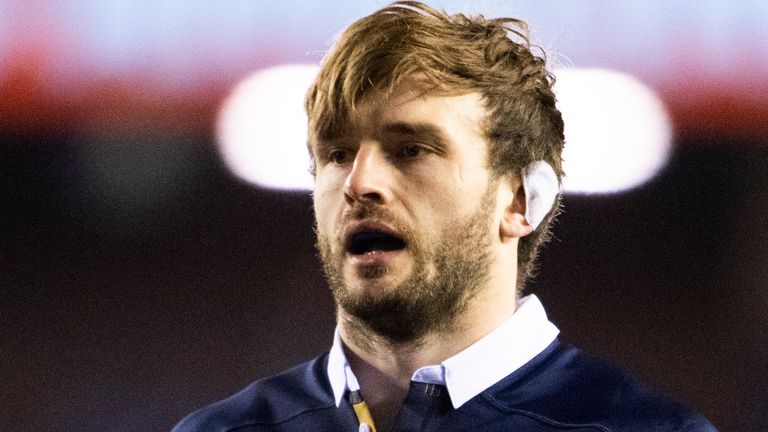 Scotland forward Richie Gray says the “crazy depth” of French rugby will ensure their trip to Paris is no less difficult despite the home side’s coronavirus outbreak.

Sunday’s game will go ahead as scheduled following a decision by Six Nations organisers.

Nine of the 23-man squad that sent Ireland spinning to a 15-13 defeat have since been found to have contracted the virus.

However, Gray knows from his seven years in France that the absences will not seriously weaken the home side.

The former Toulouse and Castres lock said: “The challenge will still be just as tough. French rugby, they have crazy depth.

“A good example of that is the England game in the autumn, when I think it was dubbed the French third team. But they went over to England and almost pulled off a victory.

“They can cough up a lot of players and there is a lot of talent. Any time you play France in France it’s going to be a really tough challenge. So we need to be prepared for that.”

Gregor Townsend’s Scotland are looking to end a long wait for an away win in Paris after banishing poor records in Wales and England in recent months.

Gray said: “It was an opportunity if they didn’t have players missing. It’s been 1999 since we last won there, so it’s a great opportunity to go over there, produce a performance and hopefully get a win.

“But everyone is aware of how tough it will be.”