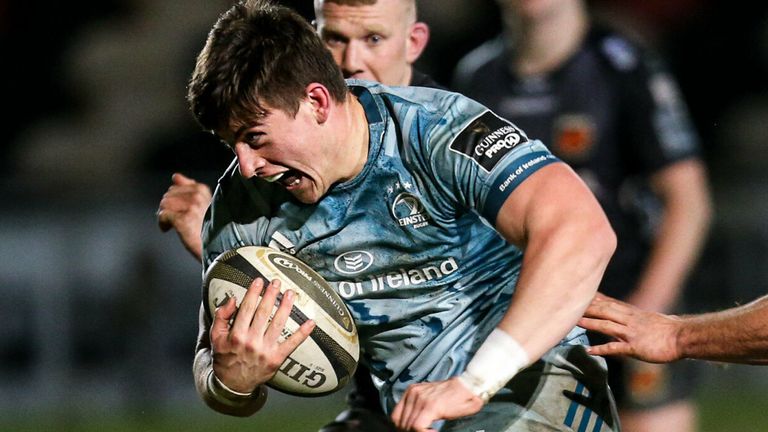 Leinster stretched their lead at the top of PRO14 Conference A to five points with a 35-29 win at Dragons.

A committed Dragons side made life difficult for the reigning champions during the first half but two yellow cards in quick succession swiftly turned the game Leinster’s way.

The opening 15 minutes were featureless, with neither side threatening the tryline and it therefore came as no surprise that the first points came via a kick, a well-struck 40-metre penalty from Davies.

Leinster continued to incur the wrath of referee Ben Whitehouse, conceding six penalties in the first quarter with Davies kicking another two in quick succession to give Dragons an early 9-0 advantage. 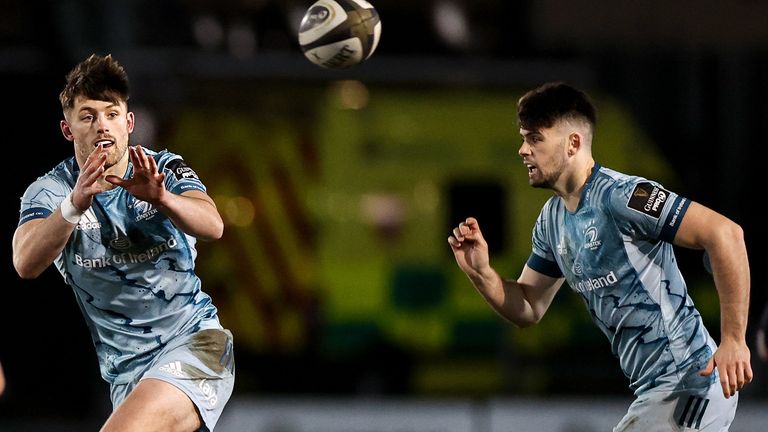 The Irish province responded with the first try of the game when prop Dooley burst away from a maul 10 metres out to score. Ross Byrne converted before Davies was again on target, this time with a straightforward 20-metre kick.

However, the stronger Leinster pack temporarily took control to move ahead for the first time when flanker Penny forced his way over from close range.

On the half-hour, former Osprey Dan Baker came on to make his Dragons debut as a replacement for Matthew Screech, before Davies kicked his fifth penalty of the half to regain the lead.

With the last move of the first half, Dragons looked to have their first try when Ben Fry finished off a driving lineout, but TMO replays ruled out the score for obstruction by lock Joe Davies.

Six minutes after the restart, Dragons prop Lloyd Fairbrother, playing his 100th PRO14 game for the region, was sin-binned for a no-arms tackle and Leinster immediately capitalised when Murphy forced his way over.

Still down to 14, Dragons suffered a hammer blow when the referee awarded a penalty try for collapsing an unstoppable lineout drive with the culprit Baker also yellow-carded.

A try from replacement hooker Sheehan took the Irish side out of sight before Baldwin and Lewis scored tries for Dragons, with Davies’ conversion giving them a bonus point.

Leinster now hold a five-point advantage over second-placed Ulster, who won at Glasgow on Friday night but missed out on a bonus point.

Gerrard transformed Rangers and delivered a first title in 10 years