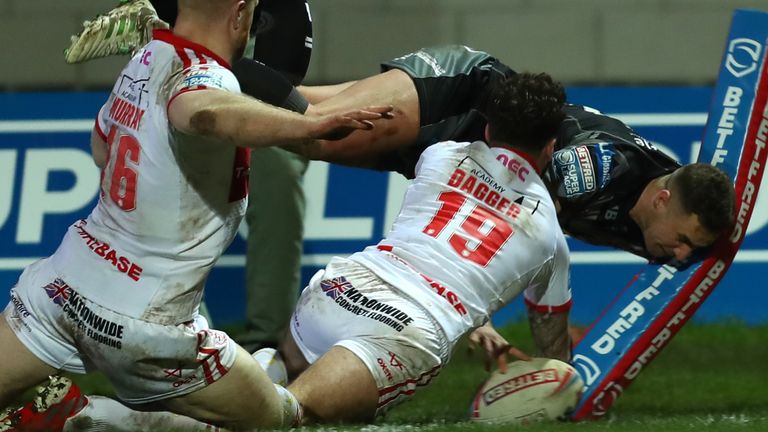 Danny Richardson scored 16 points as Castleford went top of the Betfred Super League table with a 28-8 victory over Hull KR.

The Tigers proved too strong for Rovers who were often exposed down the middle by a Castleford side who continued their impressive early-season form.

Rovers had led 8-6 at half-time through Ben Crooks’ seventh try of the season and a conversion and penalty from Ryan Brierley, but they had no answer to Castleford in the second half.

The hosts made the most of two penalties to take an early lead as Crooks timed his jump to claim a kick from Joe Keyes and Brierley’s conversion made it 6-0 after six minutes. 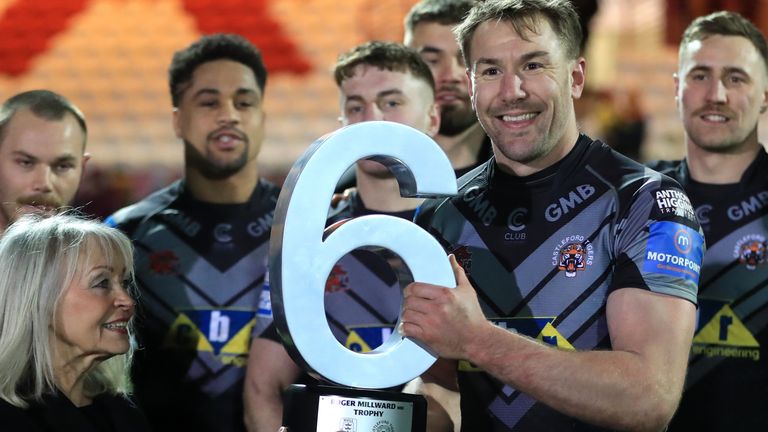 Rovers were denied a second try as Will Dagger knocked on when trying to claim an offload just short of the line with 20 minutes gone.

Castleford threatened to score their first try with 14 minutes of the half remaining following a decisive run down the middle by Michael Shenton but Mike McMeeken knocked on as he powered over the line.

McMeeken was held up on the last tackle as the home defence again proved strong and when Derrell Olpherts could not claim a wayward pass close to the line the visitors wasted another opportunity. 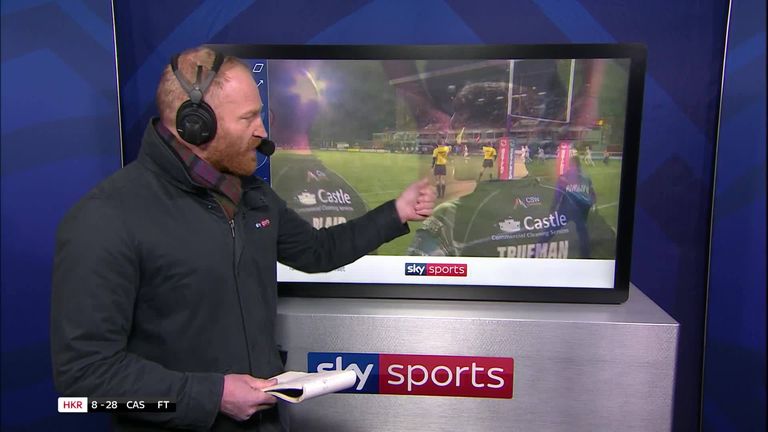 Castleford finally got their first try as Paul McShane made the break and Richardson continued the move before sending Shenton over in the left corner, with Richardson’s extras tying the score at 6-6.

Jordan Rankin then knocked on when trying to take a pass which would have sent him clear as Castleford punched another hole down the middle.

But the home side were awarded a penalty which Brierley kicked after the half-time hooter had sounded to make it 8-6. 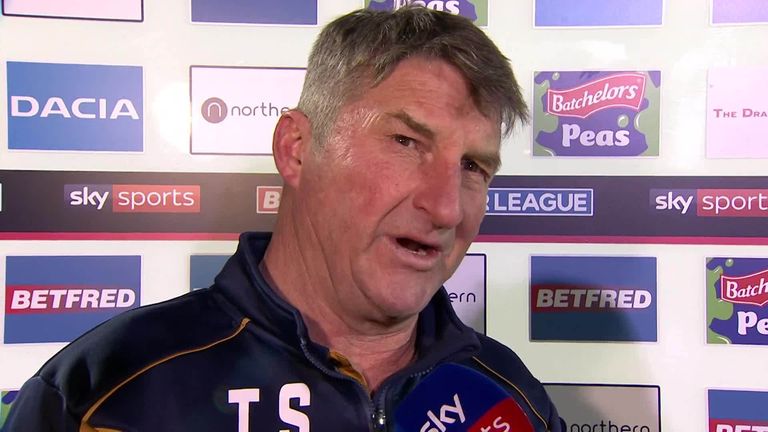 Rovers suffered a blow early in the second half as Brierley was sin-binned for tackling off the ball and Richardson kicked the penalty to level the scores.

James Clare dived in at the corner but Castleford had knocked on in the build-up.

Rovers could not deny Richardson as he put the visitors ahead for the first time and the scrum-half converted his own try. 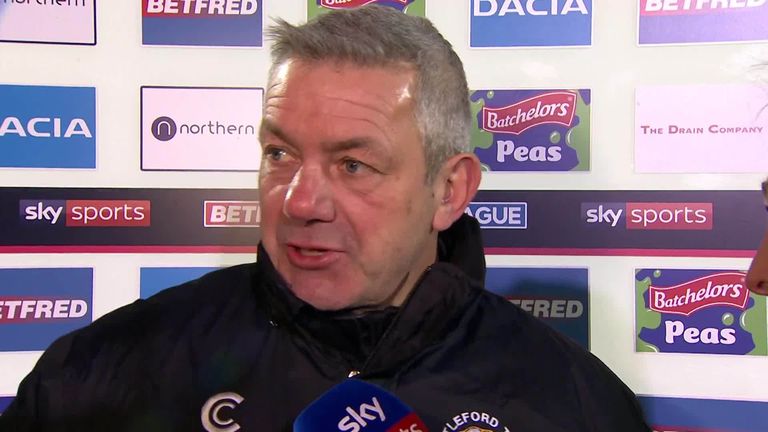 Elliot Minchella just failed to gather an offload in front of the posts as the hosts tried for an immediate response.

A missed tackle provided Castleford with the chance to stretch their lead further and this time Clare dived in for his side’s third try.