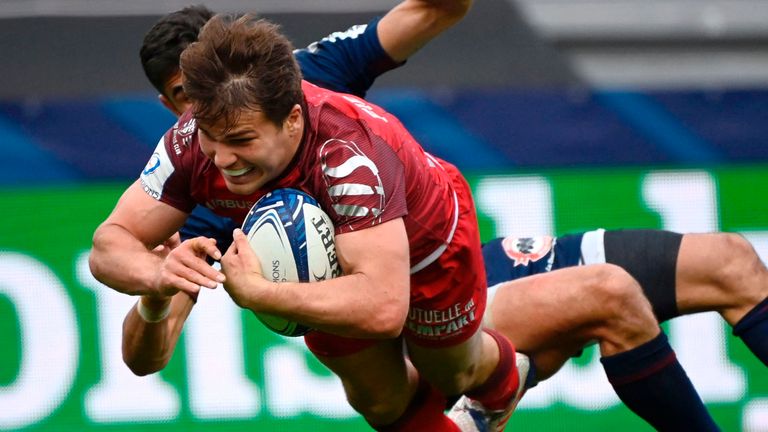 Toulouse will contest a first Heineken Champions Cup final since 2010, after they secured a 21-9 semi-final victory over Bordeaux-Begles at the Stade Ernest-Wallon.

Bordeaux’s captain for the semi-final Matthieu Jalibert twice kicked his side into first have leads, either side of a superb Toulouse try through wing Matthis Lebel.

The visitors – who were missing wing Santiago Cordero and centre Remi Lamerat due to Covid19 – then lost back-row Cameron Woki to a sin-binning for a deliberate knock on, but Romain Ntamack kicked the penalty dead from hand and Toulouse could not score a point vs 14. 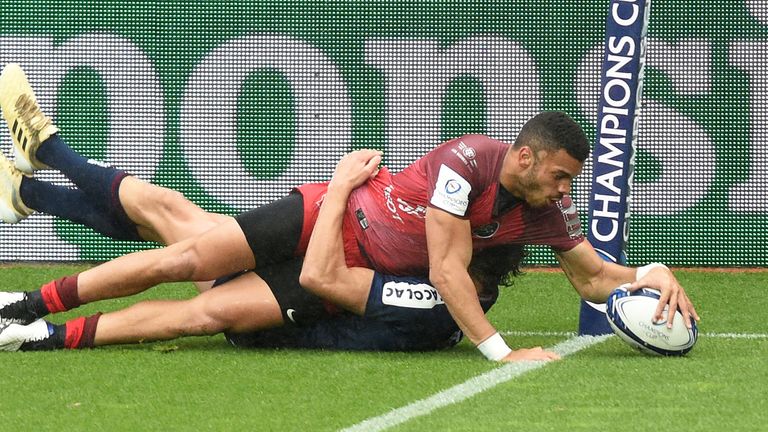 The Toulouse playmaker did kick a penalty on the cusp of half-time for an 8-6 lead, though, and into the second period Ntamack added a second penalty effort to stretch the advantage to five points.

A scrappy third quarter saw neither side trouble the scoreboard, but it was Toulouse, crucially, who would score next as Ntamack kicked over again after a late Alexandre Roumat tackle on Antoine Dupont.

Jalibert narrowed the deficit back to five points off the tee with 11 minutes left, but when Dupont scored a stunning try four minutes later, the result was assured for Toulouse.

Ugo Mola’s side will now seek a historic fifth European crown and will face either Leinster or La Rochelle in the final at Twickenham on May 22. 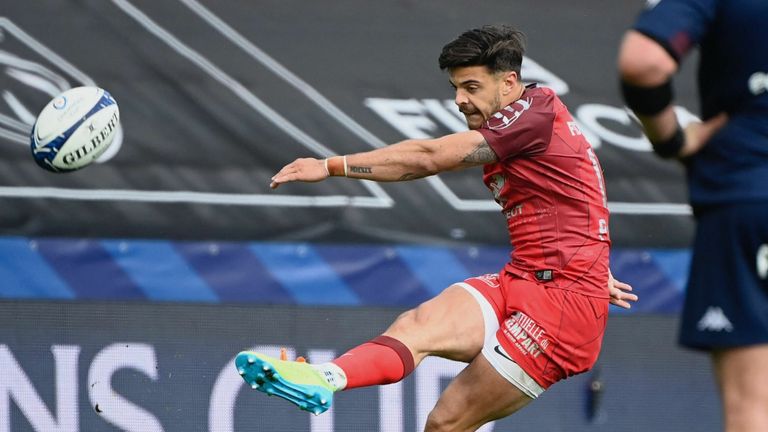 Semi-final debutants Bordeaux took the lead in the third minute of the contest through a Jalibert penalty.

Toulouse replied two minutes later with Lebel receiving the ball from Maxime Medard, evading two tackles and diving over to make it 5-3.

Another Jalibert penalty nudged the visitors back in front around the midway point of the first half, before one from Ntamack ensured it was Toulouse with the advantage heading into the break.

That advantage was extended via Ntamack adding further penalties in the 45th and 64th minutes.

Jalibert subsequently brought it back to a one-score game with one more of his own in the 68th. 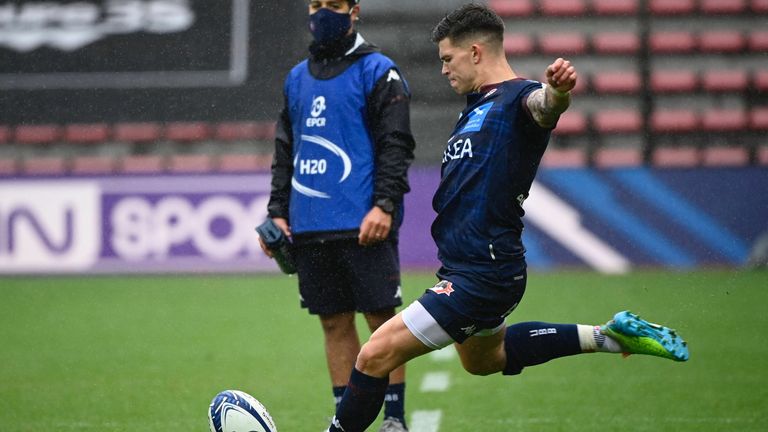 But the gap soon widened again as Dupont crossed with eight minutes to go, with Ntamack adding the conversion, in what proved the final say.