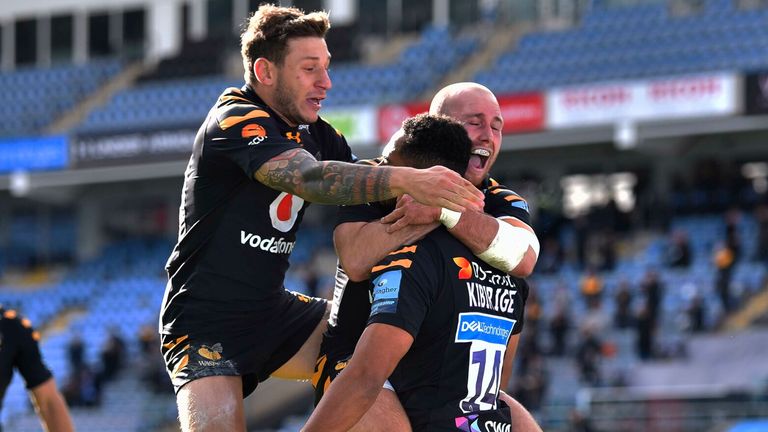 Wasps blitzed Bristol with a brilliant performance to reach their first Premiership final for three years after winning 47-24 at the Ricoh Arena.

It was Wasps’ 12th victory in their last 13 Premiership games under head coach Lee Blackett, and star-studded Bristol could have no complaints. Wasps made the early running, and they deservedly took a ninth-minute lead when Robson’s opportunism caught Bristol’s defence flat-footed. 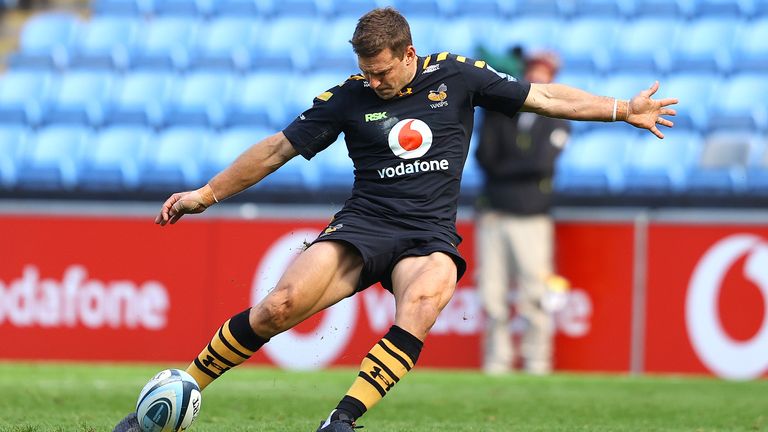 A powerful tackle by Wasps prop Kieran Brookes set up a strong attacking position, before a lineout ball found its way to Robson, who kicked accurately into space and Fekitoa gathered a kind bounce for an easy try.

Gopperth converted, but it was Fekitoa’s final contribution. Having suffered what appeared to be a groin injury five minutes earlier, he limped off and was replaced by Michael Le Bourgeois.

With only two backs selected among their replacements, it put immediate pressure on Wasps’ resources, yet they continued to dominate and Gopperth kicked a 48-metre penalty for a 10-0 lead after 15 minutes. 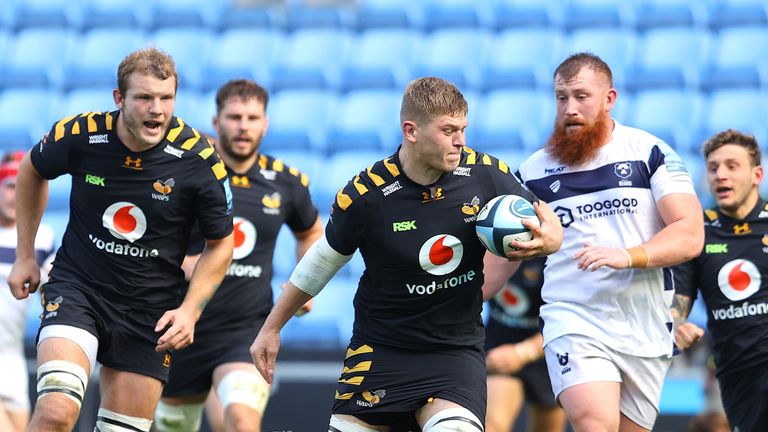 Wasps fly-half Jacob Umaga then required lengthy treatment following a midfield collision, but he was able to continue before a second Gopperth penalty meant Bristol trailed by 13 points.

Bristol briefly rallied through a Morahan try after number eight Nathan Hughes took a quick penalty, only for Wasps to resume normal service by collecting another try before the break after Gopperth completed his penalty hat-trick.

Flanker Thomas Young surged clear from deep inside his own half, finding support runners that kept Bristol in reverse gear, and after a couple of phase-plays, Willis powered over to touch down and Gopperth’s conversion made it 23-5 at the interval.

Bristol had to score next, and Sheedy crossed Wasps’ line midway through the third quarter, only to be prevented from touching down by a mighty Willis challenge. 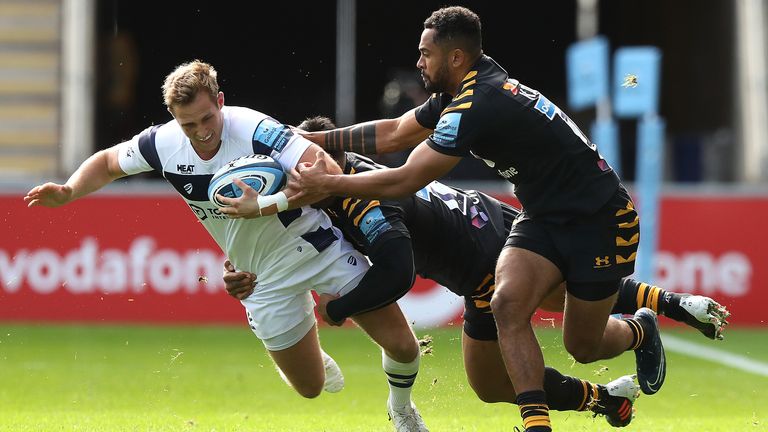 But Bristol only had to wait another two minutes to cut the deficit, as they drove a scrum and Thacker claimed a score that Sheedy converted.

It was a reminder to Wasps of Bristol’s power, yet they responded impressively, moving past 30 points when Robson caught Bristol’s defence cold with a quickly-taken penalty to touch down, and Gopperth again converted.

The score finished Bristol, then Kibirige and Minozzi added tries in rapid succession as Wasps celebrated a return to Twickenham in scintillating fashion, before Bristol’s double try consolation in the dying minutes.