Mike Brown: It is hard to see how Owen Farrell gets back into England’s starting XV… Marcus Smith’s match-winning display at Twickenham felt like a changing of the guard

It felt like a real changing-of-the-guard moment at Twickenham. We experienced a similar transition four years ago, when Sam Underhill and Tom Curry came in for James Haskell and Chris Robshaw. This time around, though, it feels like an even bigger turnover.

With new talent coming through, it’s hard to see how Owen Farrell can get back into the starting XV.

Farrell is shoehorned into the team for his leadership qualities but, right now, he is not the country’s outstanding No 10 or No 12 and only merits a place on the bench. Marcus Smith and Henry Slade are the form players and you have to let their partnership blossom. 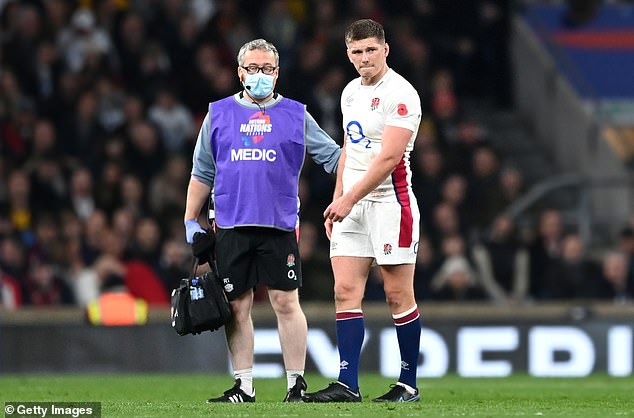 Slade could have been man of the match. He looked brilliant and was the architect of two England tries. It makes such a difference when he is allowed to play with freedom. He has a rugby brain like Will Greenwood. So smart.

I would say he is better than Greenwood in terms of athletic ability and distribution skills: long pass, short pass, kicking. If he were a New Zealander, he would be starting for the All Blacks.

Last week, Smith didn’t have full control of the attack with Farrell at No 12. Last night, he looked assured and in control. If everyone’s fit, you have Smith, Slade and Manu Tuilagi. 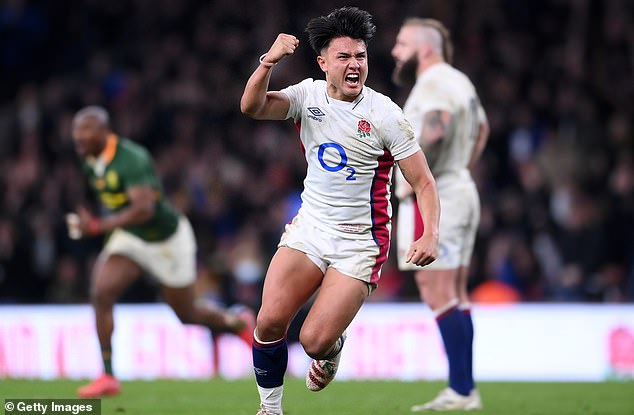 It’s been a while since England played that well. You probably have to go back to the World Cup for such a resilient performance. They played with speed when they got into the right areas and I was impressed by the restarts; mixing it up, kicking short and down the middle so South Africa couldn’t box kick straight back.

They had to take couple of phases to work it to the edge, allowing England’s D to put some shots on and gain a turnover at one point by Curry.

The game could have run away from England when the Bomb Squad came on but they fought for each other. That’s a good sign for a new-look team. Courtney Lawes led the youngsters brilliantly. He has found another level and should be Six Nations captain. 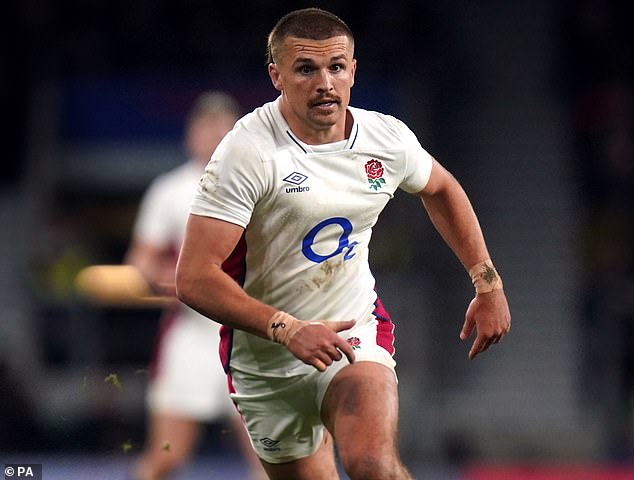 Freddie Steward is a rock and is the man in my old No 15 jersey now. Nobody else comes close. The Springboks always pose the toughest challenge for a full back and he came through with flying colours — all bar one or two at the end. He could have done with more assistance from team-mates with some better escort lines and protection.

England do need to look at their discipline because it nearly cost them the game.

Ultimately, it’s three wins from three and England will be pleased with where they’re going. There’s so much promise. A blend of new and old. If they keep going the way they’re going, they will be difficult to beat.