New Zealand Rugby admitted they had forgotten about the World Cup they are hosting after they were criticised for a scheduling clash between their All Blacks and Black Ferns sides.

Fans in the rugby-mad country are unimpressed that their men’s side faces Japan in Tokyo on Saturday just 40 minutes before their women’s team meet Wales in a quarter-final.

The Black Ferns are England’s biggest rivals for World Cup glory in New Zealand and are the host nation, but the focus on the side is set to be lost with their men’s counterparts playing at the same time. New Zealand Rugby issued a grovelling apology on the clash to both team’s supporters. 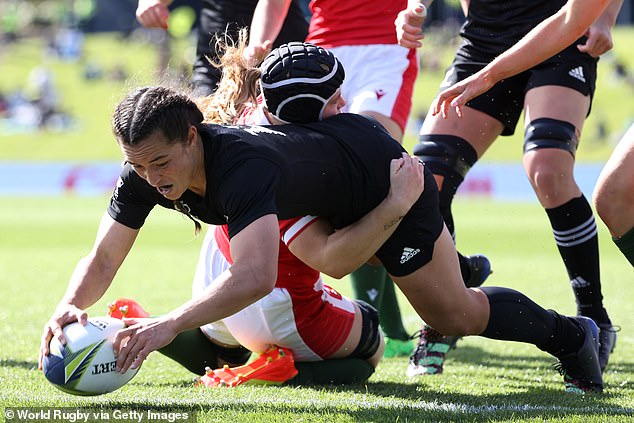 They admitted it was known since May last year that the Black Ferns were always due to play their first World Cup knock-out match in the second of the four quarter-finals as they are hosts.

The All Blacks and Japan fixture was nonetheless arranged to run alongside it in what is being considered in New Zealand as a major blunder.

‘This clash was avoidable and frankly, disgraceful,’ she said. 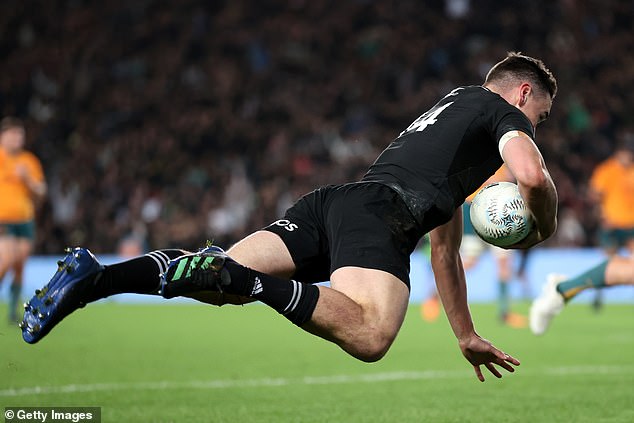 New Zealand Rugby responded: ‘Unfortunately, when Japan Rugby set the kick-off time for the All Blacks test, NZR did not take into account the Rugby World Cup stipulation that the host nation would play in the quarter-final two timeslot regardless of pool results and may inadvertently cause a clash.

‘There was never an intent to overshadow the Rugby World Cup in any way and New Zealand Rugby is delighted with how New Zealanders have embraced not only the Black Ferns but the tournament as a whole.

‘NZR did make a request to Japan Rugby to move the kick-off time but we respect the reasons provided for not being able to shift the time.

‘We know the scheduling clash is not ideal but fans are still able to watch and support the Black Ferns and the All Blacks. We encourage New Zealanders to keep up their inspiring support of the Black Ferns as they continue their journey through what has been a wonderful tournament to date.

‘This promises to be an exciting weekend for our teams in black and we look forward to supporting both the Black Ferns and All Blacks this weekend.’