Nigel Wray insists he gave his ‘heart and soul’ to Saracens as the club confirmed plans for a £32million takeover.

The deal will signal the end of Wray’s controversial 26-year ownership, which saw the club dominate Europe before their dynasty came crashing down after salary cap breaches.

Subject to approval from the RFU and Premiership Rugby, the club will now be bought out by a consortium featuring former Springboks captain Francois Pienaar. 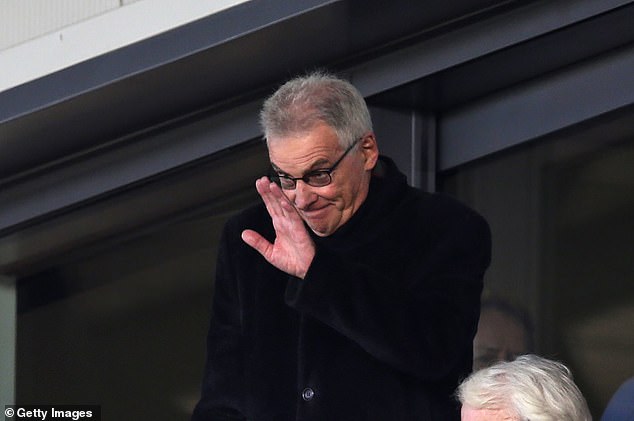 Wray said: ‘I have given my heart and soul to the club for more than two decades, having chaired Saracens since the first days of professionalism.

‘Sadly, I’m not getting any younger and I have always wanted to make sure that Saracens is in very safe hands for many future generations. To show our continued enthusiasm for the future of Saracens I will be retaining a significant minority shareholding albeit a passive one. 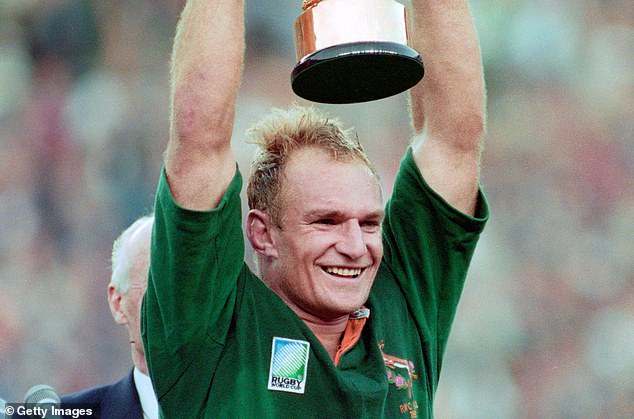 Tags: gave, he, his, insists, Nigel, Wray
You may also like
Latest Posts