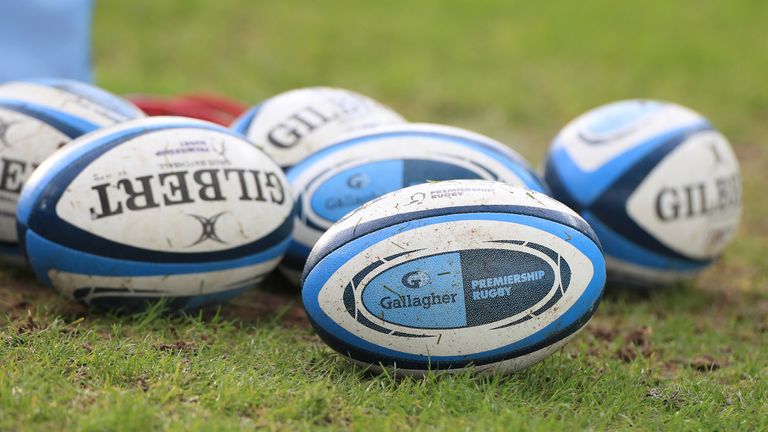 Premiership Rugby clubs will benefit of an £88million loan support from the Government in order to allow the 2020/21 season to be completed.

The Department for Digital, Culture, Media and Sport (DCMS) announced on Saturday the latest tranche of funding from the winter phase of its Sport Survival Package aimed at helping sports, clubs and leagues hit by restrictions on fan attendance due to the coronavirus pandemic.

It follows on from the £135m of government funding that rugby union received in November – with £44m going to the Rugby Football Union, £59m to Premiership Rugby clubs, £9m to clubs in the Championship and £23m to clubs below the Championship.

Earlier in March, the DCMS also pledged up to £5.5 million to support the launch of the men’s Championship season and £40 million for grassroots clubs, making rugby union one of the main beneficiaries of government support.

“In our hour of need, this Government offered the financial help so urgently needed to allow Premiership Rugby clubs to continue to entertain fans with enthralling games,” said Darren Childs, chief executive of Premiership Rugby.

“But more importantly to survive the pandemic so they can continue to play such an important role in the communities they serve.

“We have now completed almost two full seasons without fans in stadia, with the loss of matchday revenue, and that would not have been financially possible without the help of the Government’s Winter Sport Survival Package. “When the country emerges from the pandemic the Premiership clubs will continue to play a pivotal role in the future health of the nation. We see these loans as a vote of confidence in Premiership Rugby and our clubs to be able to fulfil that role.”

Earlier this month, Chancellor Rishi Sunak announced a further £300 million of support to “back clubs and governing bodies across a wide range of sports in England”.

Under current government plans, fans will be allowed to return to watch live rugby at a reduced capacity on May 17 – with outdoor stadiums set to welcome 10,000 fans or 25 per cent of the total seated capacity, whichever figure is lower. It means Premiership clubs could see fans return for the 20th round of league fixtures, scheduled to take place around May 29.

“We know that the restrictions on spectators continue to have consequences for many sports,” said Culture Secretary Oliver Dowden. “That includes Rugby Union and its clubs at the elite level through to the grassroots.

“That’s why we’re helping our major spectator sports, with money already benefiting more than 100 organisations, from women’s football, to netball, badminton and basketball, with more to follow as we navigate our roadmap back to normality.

“This funding will support the survival and continued visibility of men’s domestic rugby union at the highest level, allowing the league to complete its season.”