Player power has forced rugby authorities into a hasty World Cup overhaul on welfare grounds — with the next tournament set to be extended by a week and squad sizes to increase.

The board of Rugby World Cup Ltd held a meeting last Friday when it was agreed that the 2023 event in France would conclude with a final on October 28, a week later than planned. This is to allow extra time for the pool stage, to ensure minimum five-day rest periods for all competing nations.

Sportsmail has learned that the schedule change was rushed through in response to pressure from players’ unions around the world. 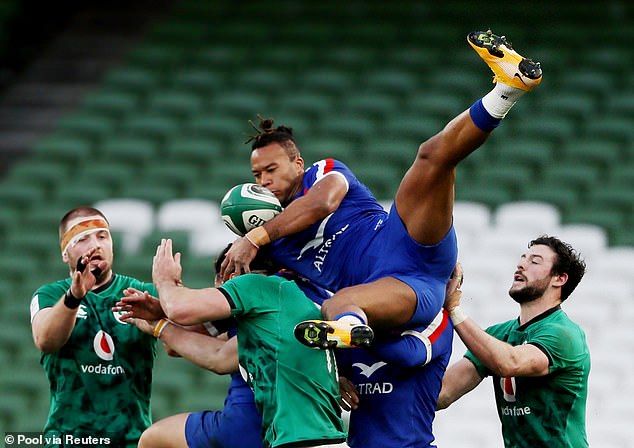 The clear message to governing bodies was that the participants would no longer accept tight turnarounds between round-robin fixtures, which have been a feature of past World Cups — especially for the weaker teams.

A letter sent to unions on Monday by Alan Gilpin, World Rugby’s interim chief executive, states: ‘Over the last few weeks, we received strong representations from International Rugby Players and its representatives on the RWCL Board that a minimum five-day rest period between all matches is a priority issue from a player welfare perspective, and that players will not tolerate the shorter rest periods for future tournaments. We have therefore had to address this for 2023.’

Tournament squads will be increased from 31 to 33 players as another measure designed to protect welfare, by allowing greater rotation, while fixtures will be arranged to minimise travel. 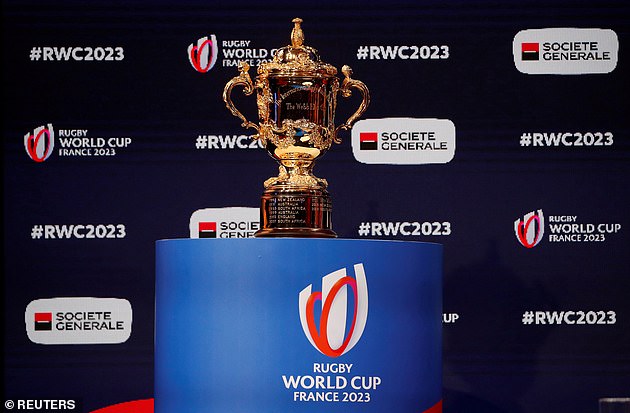 However, it is the extra week which will provoke a polarised response. Unions were alerted to the change last Wednesday and asked for feedback, only for the RWCL board to make their decision two days later. In his letter, Gilpin noted: ‘We are conscious that the timeframe for this discussion has been limited and challenging.’

World Rugby’s executive committee are due to ratify the decision on Monday.

English officials have protested. A statement from the RFU read: ‘The RFU received late notification from World Rugby that there is a proposal to extend Rugby World Cup 2023 by seven days. 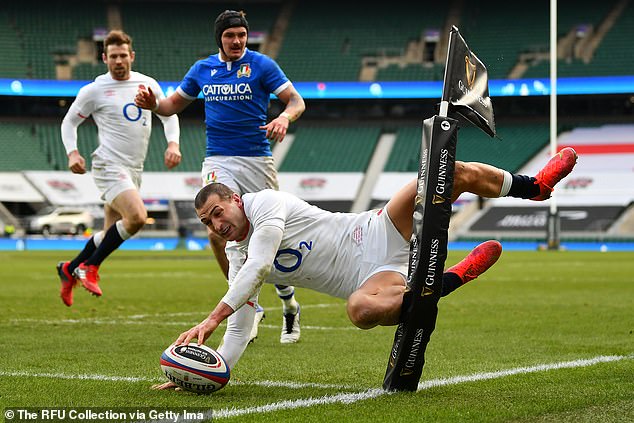 The RFU is aligned with initiatives to improve player welfare. However, we believe more discussion is required to consider all options and the potential impact on clubs.

‘As no decision has yet been made, the RFU has asked World Rugby to allow more time for further consultation on this matter.’

Tags: Anger, extend, over, plan':, RFU, to
You may also like
Latest Posts