Scotland have completed a cross-border raid by selecting England youngster Cameron Redpath for the Six Nations.

However, the 21-year-old centre has opted to follow in the footsteps of father Bryan — the former Scotland captain — and accepted a call-up from Gregor Townsend. 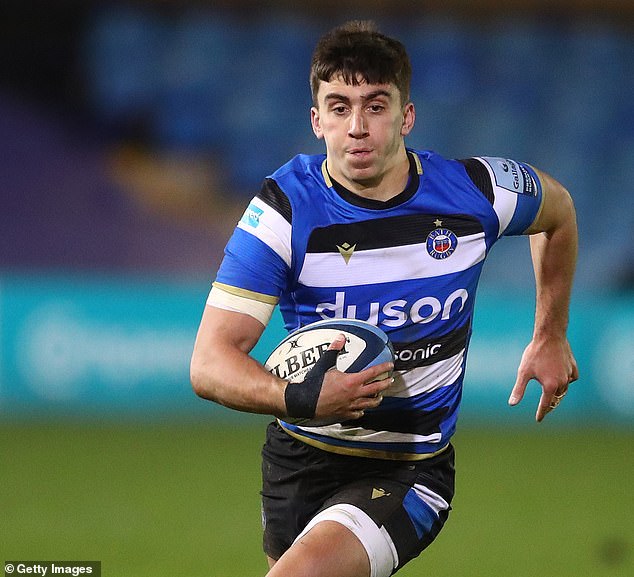 ‘I have been chatting to him for a wee while,’ said Townsend.

‘We offered him the chance to be in our squad in the autumn, but he felt it wasn’t the right time. Now he has chosen Scotland. He is an excellent player and has a lot more to bring over the next few years.

‘He is in a unique situation in that his family are Scottish but he was brought up in England. ‘He was wanted by the English coaches as well. But he came to the decision on his own.’

Tags: Complete, cross-border, Scotland
You may also like
Latest Posts