The Scots eked out a hard-fought 20-17 Calcutta Cup win at BT Murrayfield despite being outplayed for long periods of the match.

Gregor Townsend’s side were already hotly fancied to make an impact at this year’s tournament, and Saturday’s result has merely heightened expectations among supporters ahead of this weekend’s trip to Wales

And Dalziel takes confidence from the fact they were able to beat one of the world’s top teams while playing some way short of their best.

“They were special moments on Saturday, with a full Murrayfield singing and supporting the lads as they came off the field, seeing them lift the Calcutta Cup,” he said. 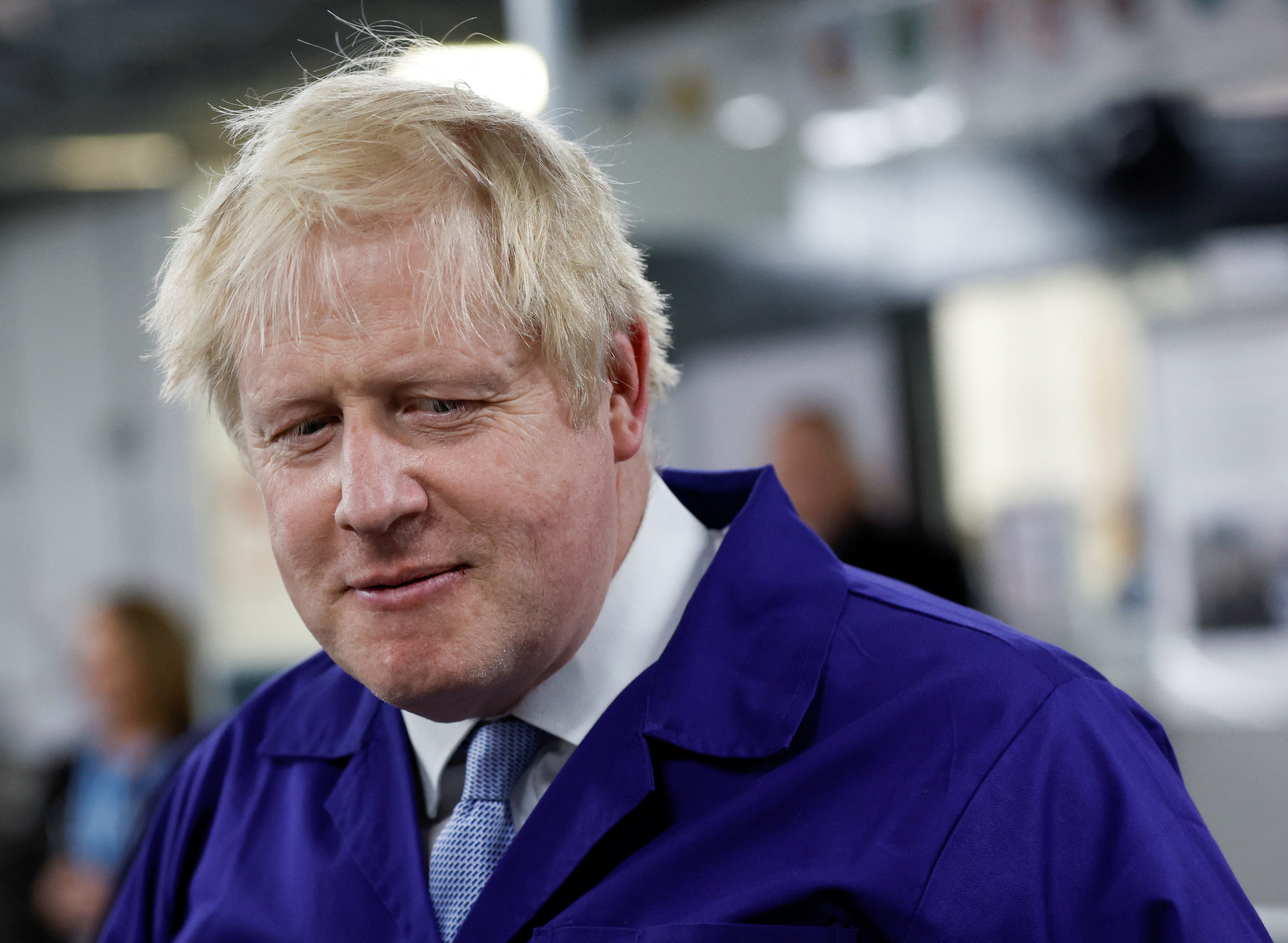 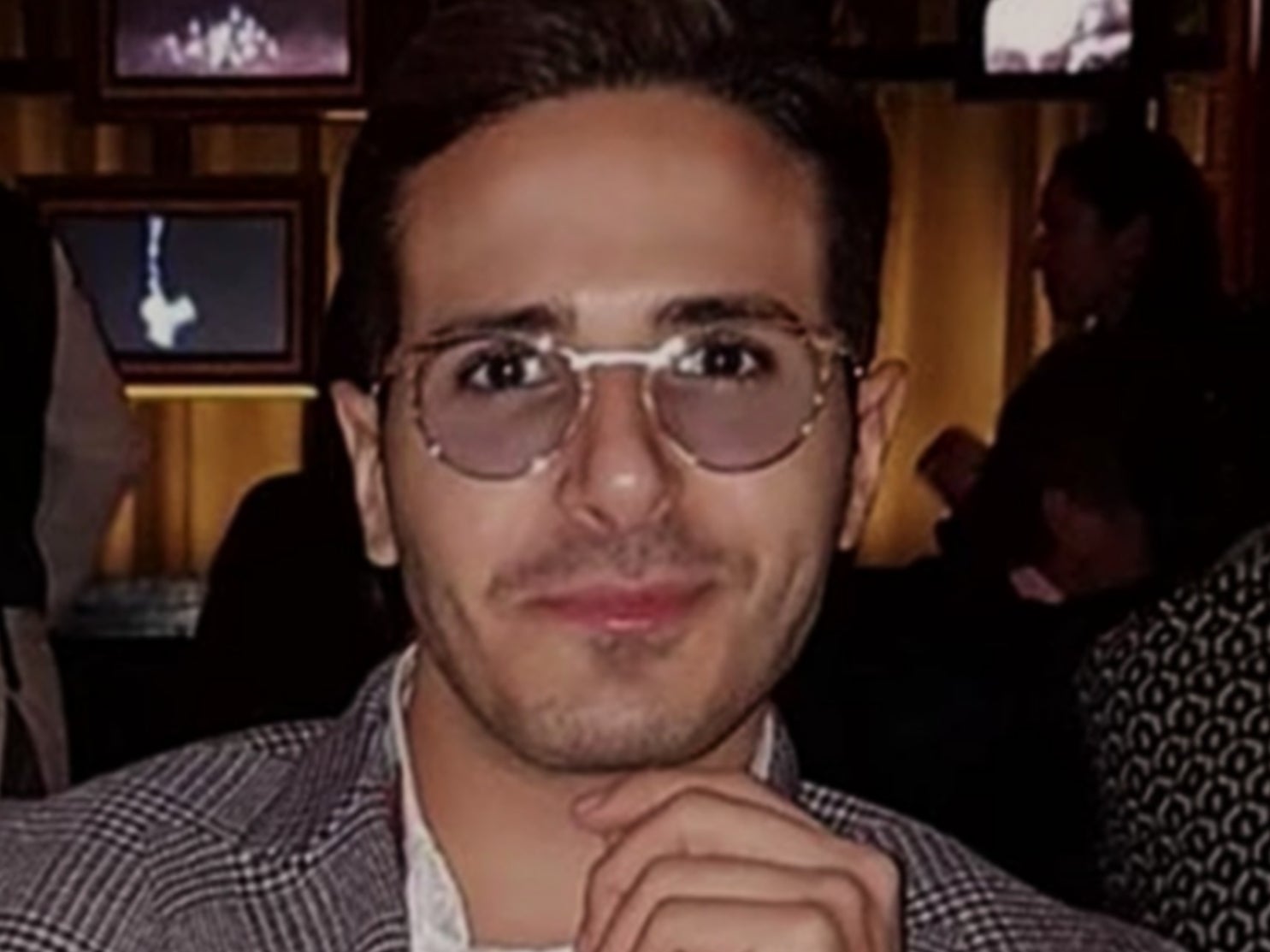 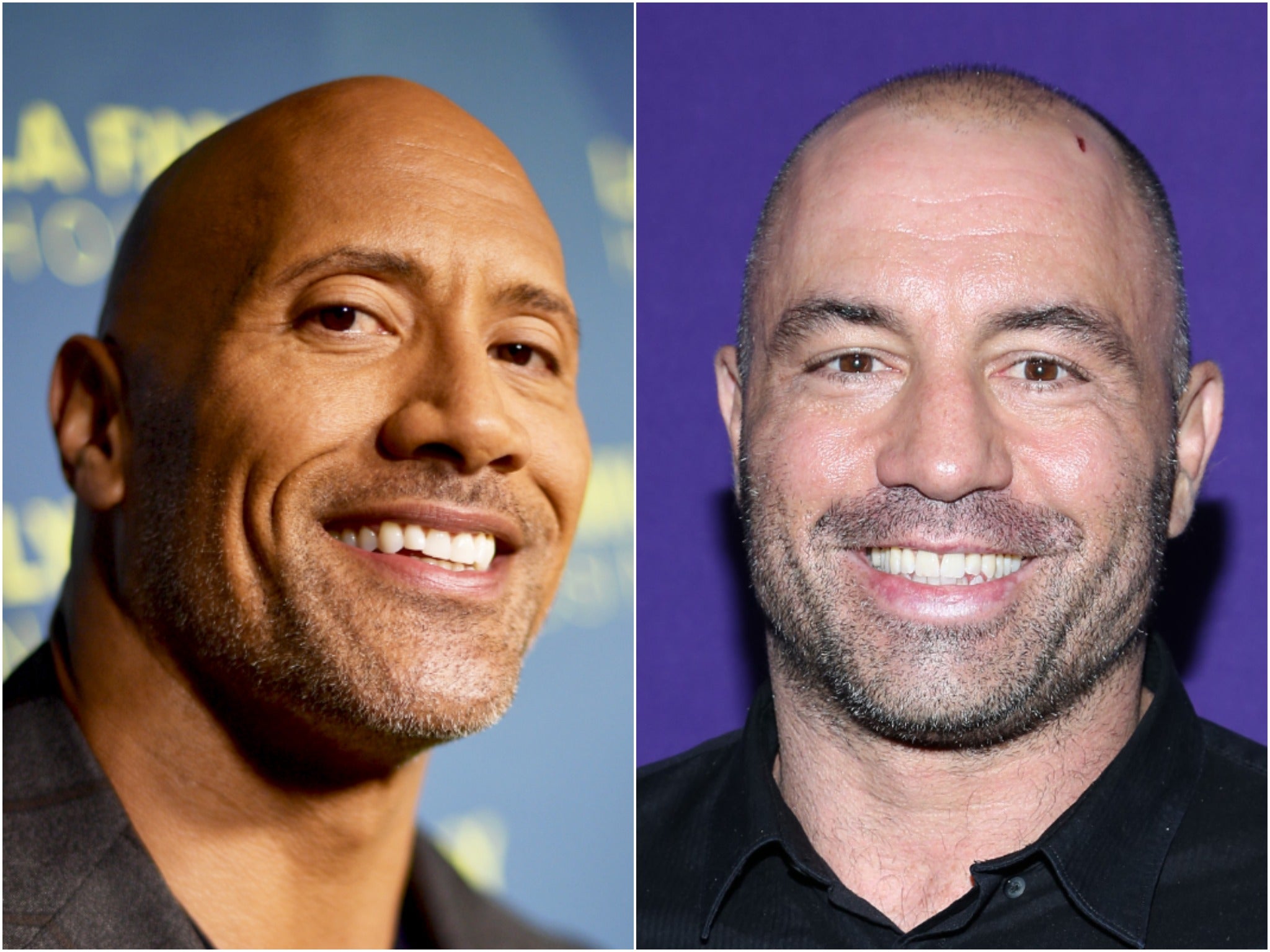 “That’s special and they enjoyed that, but realistically we didn’t actually play well. It was a pretty scrappy game.

“It’s exciting that we know we can still play a lot better. Looking at the stats, from being a team that usually dominates possession we had to live off scraps at the weekend. We put some great moments together and we took some opportunities despite the weather.

“The players are very grounded. They know they can get better.

“The game at the weekend will have done us a lot of good because there were areas where we were second best, and that’s the exciting part about growing into the competition.

“We can work on all the stuff that was killing us and we can fix a few things this weekend.

“Wales away is one of the most formidable challenges so this presents an opportunity for us to develop and grow as a team and take another step forward. We’ll need to be better against Wales this weekend.”

Scotland beat Wales behind closed doors in Llanelli in 2020 but they have not won in Cardiff for 20 years.

Many expect that to change this weekend, with the Scots seemingly in the ascendancy and the Welsh reeling from a heavy defeat in Ireland.

But Dalziel is adamant the trip to the Principality Stadium remains fraught with danger.

“We’ve had some good results and these are not one-offs,” said Dalziel. “We are a team that believe we can go up against any team and win but the stats are not good – we haven’t won down there since 2002.

“In terms of favourites I’m not quite sure about that. A full stadium with Wales playing their brand of rugby at home, we have to prove that we can back up results.”

Asked why Scotland have struggled in Wales in recent decades, Dalziel said: “Wales have been lucky to have so many world-class players over the years. 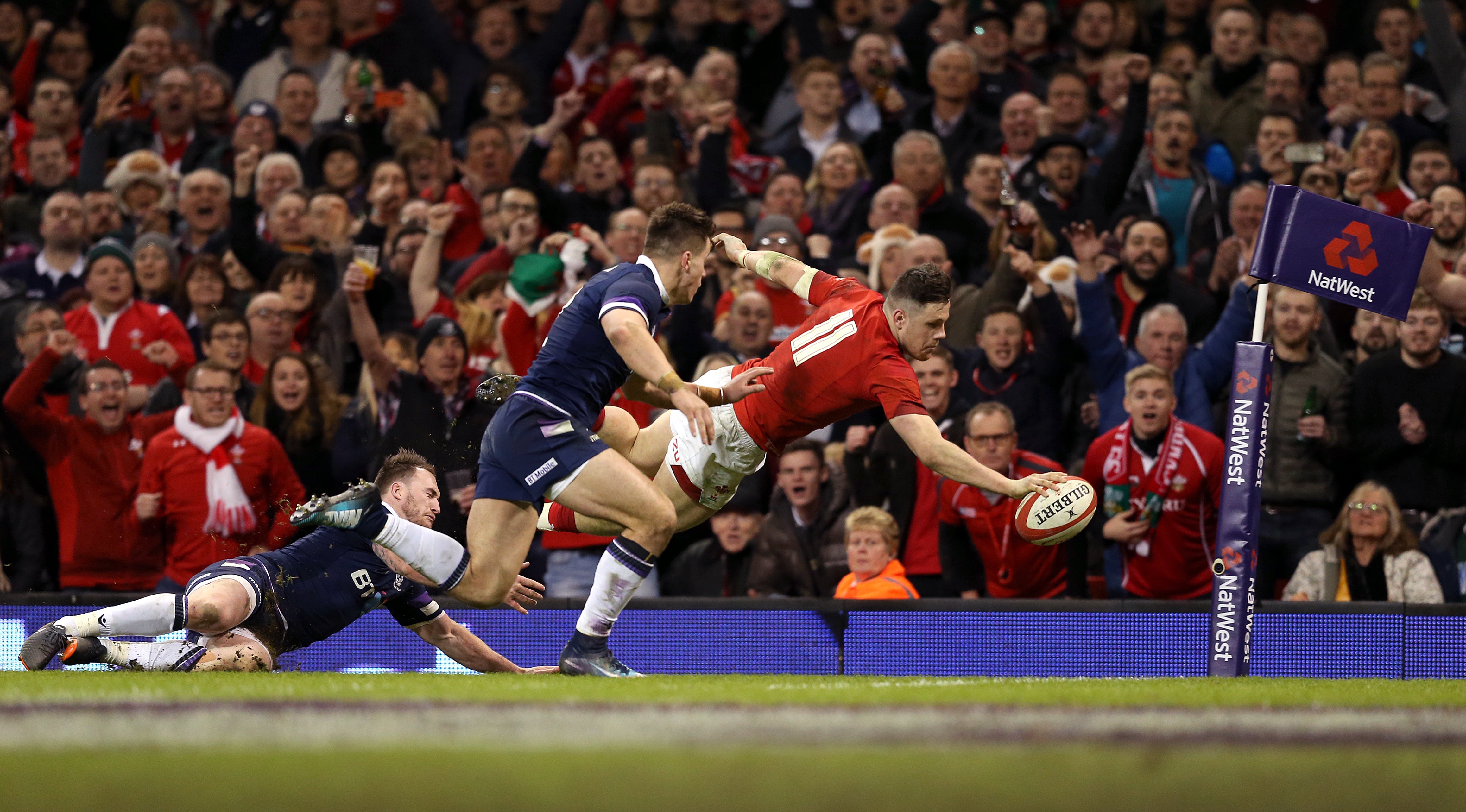 “It’s been a miracle 20 years for them when they’ve been winning Six Nations regularly and have had players who were playing brilliant for them domestically at their clubs. And they do get that extra man, as we do at Murrayfield, with their crowd and the occasion.

“That stadium has a lot of memories for them. So we’ve got to blank that out, and maybe that’s something we’ve not been able to do before. 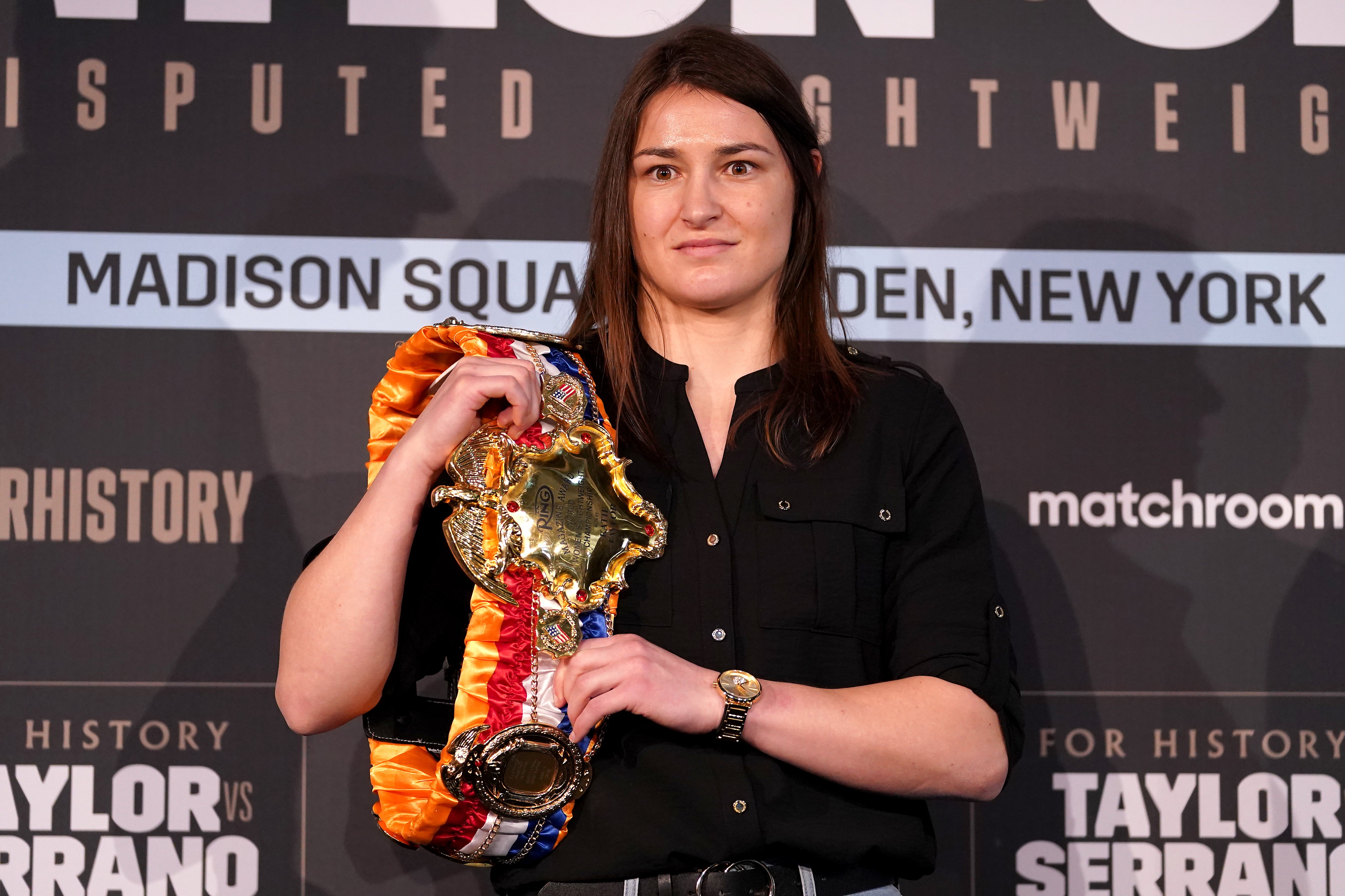 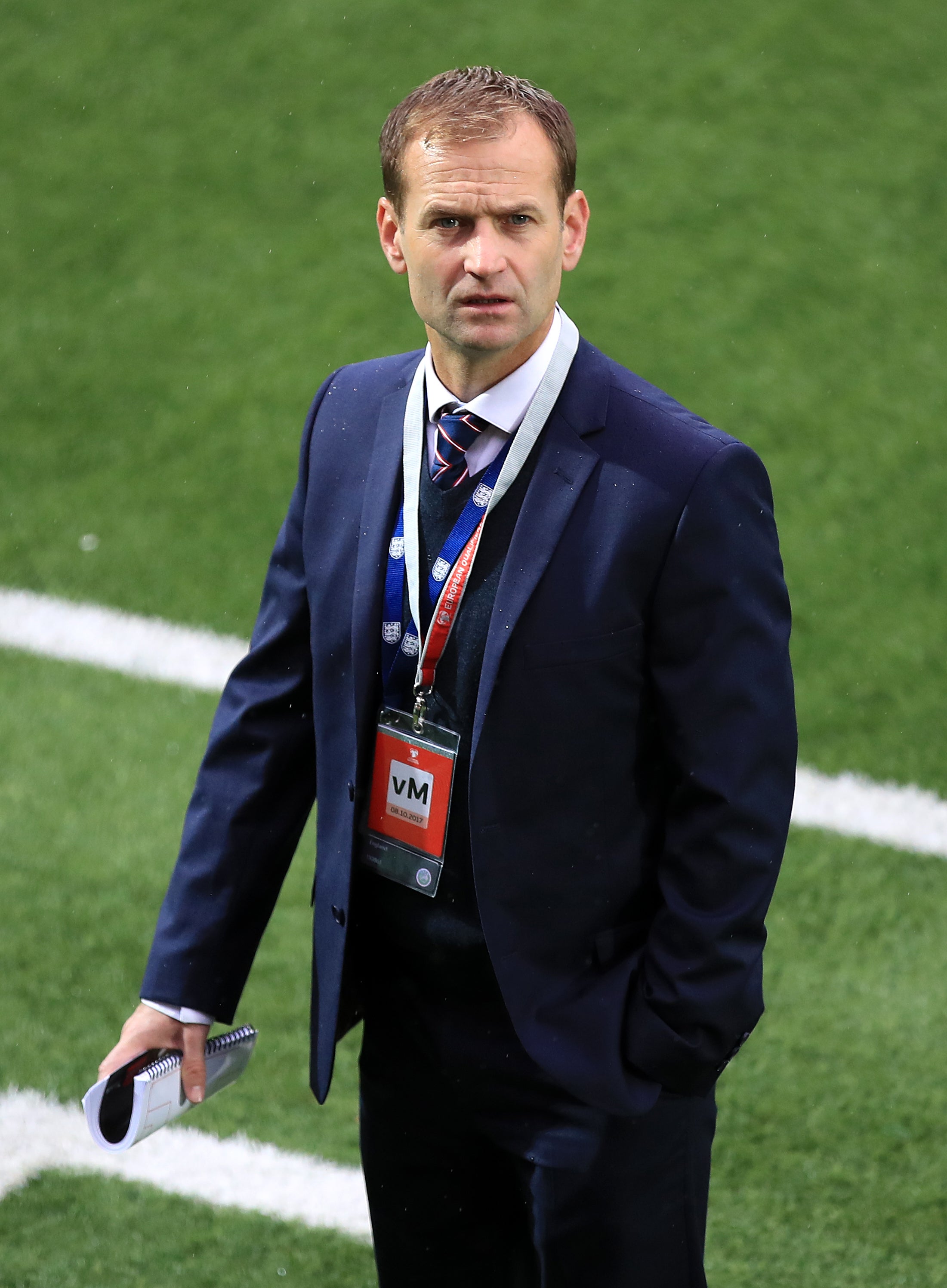 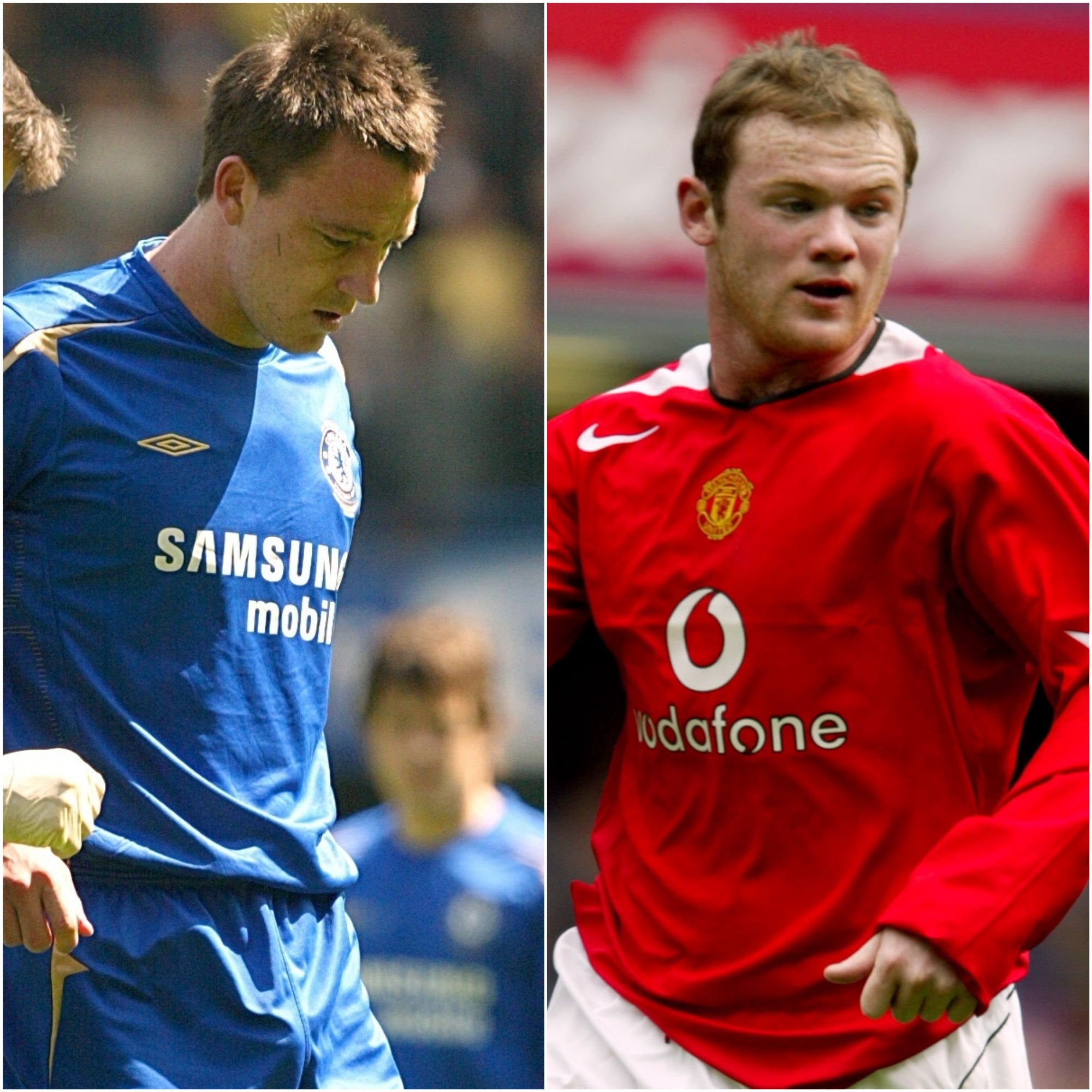 “They’re the same guys we’ve played against domestically so we’ve got to get down there and show that we’re not the Scotland of old who would win one week but then not be able to go to difficult places and win.

“We need to prove that to everyone and to ourselves. I can see that being the focus of the motivation of the lads as we keep building towards the weekend.”