England ticked just about every box asked of them against Tonga but their autumn series only really starts in earnest this week against Australia.

We will know much more about the new-look England this time next week so let’s stay patient for just a little longer.

What we already know is that there is a new attacking energy, that box-kicks will only be used in moderation and that with both Henry Slade and Manu Tuilagi firing in midfield, England will pose a bigger threat than at any time since the World Cup. It’s a really good start. 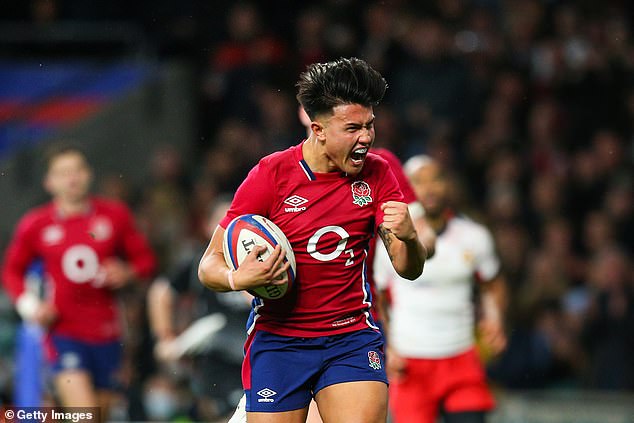 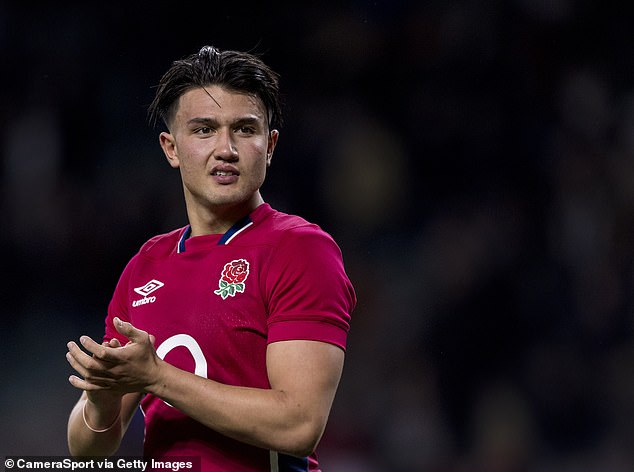 We also know that Marcus Smith slipped effortlessly into the Gun XV and would appear born to play international rugby.

A number of English 10s would have cashed in against a brave but wilting Tonga side but none would have done it with the same panache and precision as Smith.

England’s outside backs are going to love playing outside him. They will be up on their toes and fighting to get pole position on his shoulder because if you are on Smith’s shoulder you are going to get scoring passes galore.

We now learn that Owen Farrell didn’t have Covid, so it becomes a straightforward shootout between the captain and Smith for the starting spot on Saturday. I have always maintained it must come down to this with George Ford also possibly coming into the equation, if he continues his fine form with Leicester.

Under no circumstances must Eddie Jones disturb the Tuilagi/Slade axis in the centre. A compromise selection of Farrell at 12 risks taking away much of England’s potency behind the scrum. Eddie must bite the bullet and make his selection, although frankly I would be very comfortable with either

It will be a close call this week between the proven warrior Farrell — who has played exceptionally well at 10 in the past with Manu and Slade as his centres — and the extravagantly gifted Smith. What we should probably factor in this week though is that we are not talking about a Six Nations or World Cup match — it’s an autumn international and now is surely the time to try a few things. 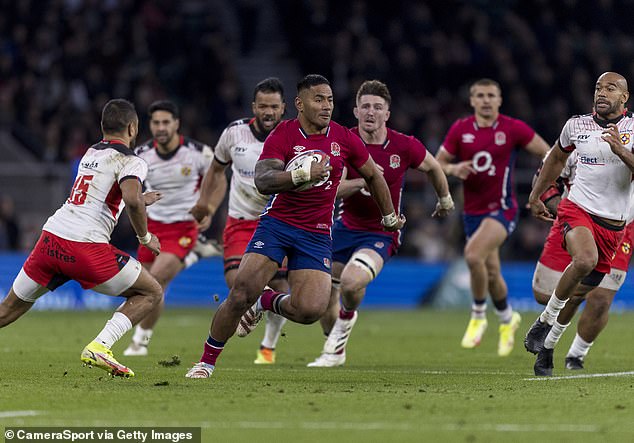 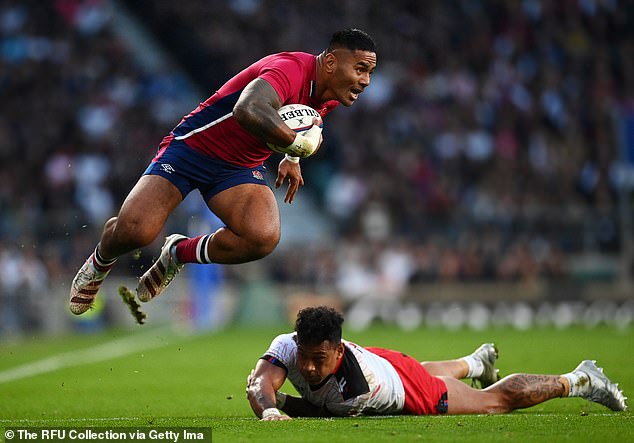 Can Smith run a big game against world-class opposition from the off? Watching a high-impact snarly game in Paris on Saturday night when France beat Argentina was a reminder of just how tough and brutal Test rugby can be.

We don’t know for sure how Smith will fare in such an environment. I strongly suspect he will thrive and be his brilliant self, but let’s back up our hunch with some evidence and then let the natural competition for places run its course.

It is not unlike the situation New Zealand faced a few years back with Dan Carter in the final phase of his phenomenal Test career and a young Beauden Barrett tearing up trees. Both had their specific value to the team.

Making that tough call at 10 will allow England to preserve their premier combination at centre.

It’s been a huge disappointment that injury has cost Manu so much of his Test career but at the age of 30 he can still finish gloriously and be a big figure leading up to the World Cup in 2023. 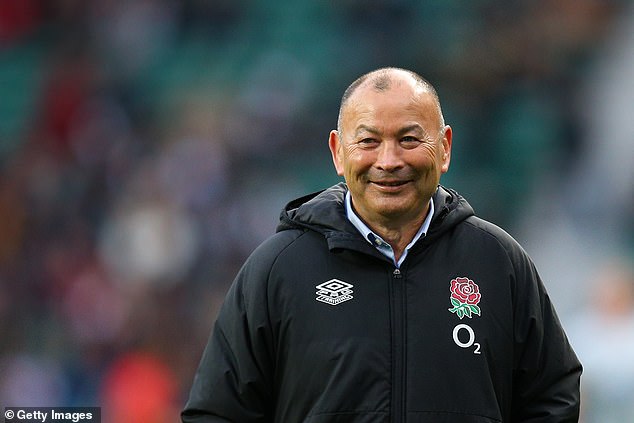 When and if you finally win that battle with injury your rugby career can soar again — think Jonny Wilkinson — and I can only commend Manu for getting himself so fit again. There were times on Saturday he looked like the young Manu barrelling his way down the Leicester wing as a teenager.

Hopefully the rugby gods can relent and give him a good run at the next two or three seasons. He deserves it and we long for it.

As for Slade, he is class, especially when teamed up with Manu, but we haven’t consistently seen the best of him in Test rugby — he has got another level.

I’m excited to see how England can build on the Tonga win and tip them to beat both Australia and South Africa in the next fortnight.