Six Nations 2020 is in full swing and fans are keeping a close eye on the table. France and Ireland are the only unbeaten sides heading into the third round of fixtures.

The French take on reigning champions Wales this weekend but head coach Fabien Galthie has been forced to make some changes to his line-up ahead of the trip to Cardiff.

“With Vincent Rattez being injured and Damian Penaud not being able to play, we decided to reinstate Virimi Vakatawa in the centres and to leave Arthur Vincent, who made a very good match against Italy, also in the centres,” said Galthie.

“With his experience, Gaël Fickou has already played on the wing and he has the physical ability to face George North with his imposing size, who likes to play one on one.

“This choice is also motivated by a certain consistency and a desire not to change things around too much. 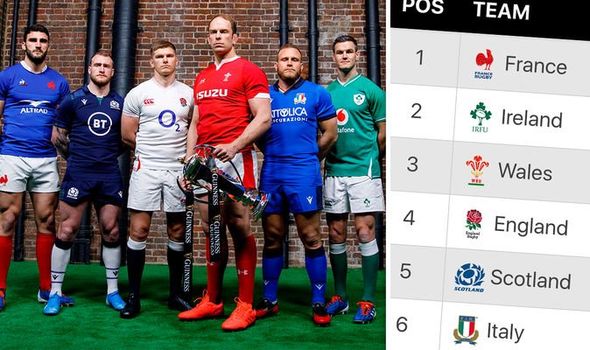 “The World Cup [defeat to Wales] is the past. Today, we focus on our strengths, on a different working method.

The standout fixture this weekend sees Ireland take on England at Twickenham.

“There’s nothing new there. Bit of FaceTime talking to my grandson, that kind of thing.” 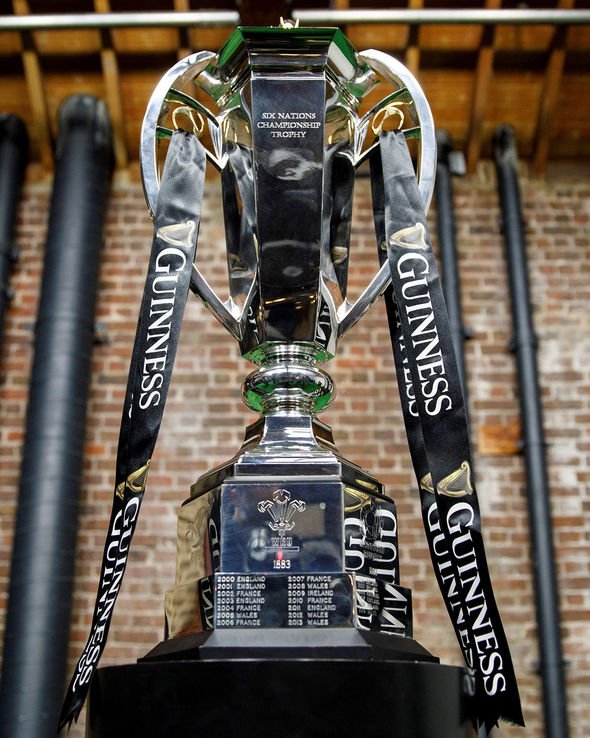 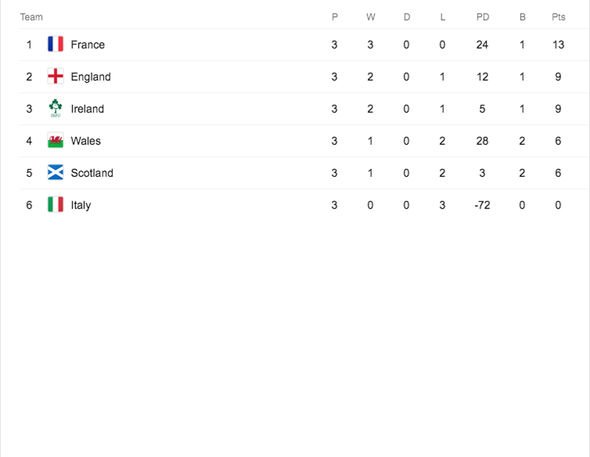