The Six Nations has made a bold move to attract younger fans by signing a four-year partnership with social media giants TikTok.

Investors CVC have been heavily involved in the ‘game-changing’ deal, which will span the men’s and women’s competitions, as well as the autumn internationals.

TikTok will become a title sponsor for the women’s competition and the company will use its short-form video platform to promote rugby content to its one billion active monthly users. 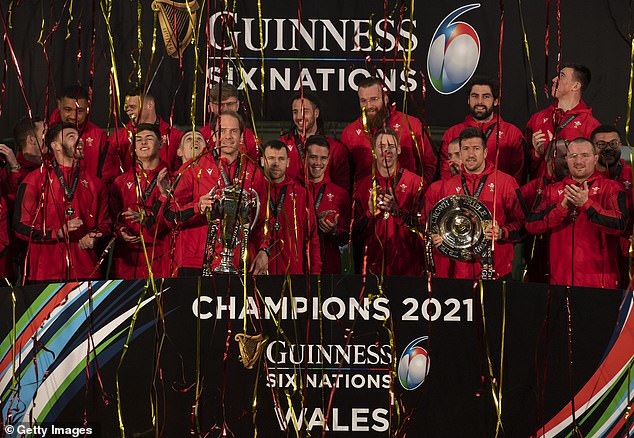 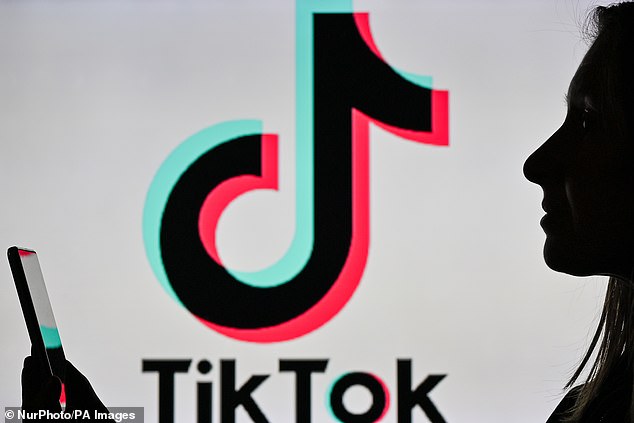 Rugby has an ageing fanbase and the move could help it tap into the ‘TikTok Generation’ of 18-24-year-olds, who reportedly spend seven hours a week on TikTok.

Six Nations CEO Ben Morel said: ‘There are a lot of areas that can be developed as we target a younger audience and get them interested, whether it’s playing or following international or club rugby.

‘The significance of our partnership with TikTok cannot be overstated. The first title partner in the history of the Women’s Six Nations Championship, TikTok shares our ambitions. Complementing this is the collective aim of giving the sport a global shop window to reach new fans and put the women’s game in front of more people.’

Rugby has come under scrutiny for its lack of evolution, with a reluctance to innovate while sports such as Formula One have benefited from exposure on Netflix. 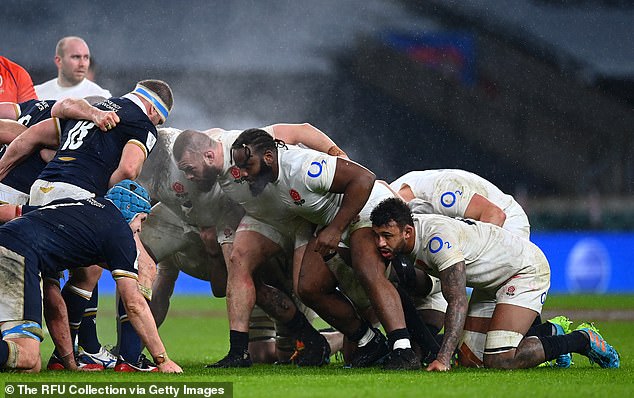 Each Six Nations team will have its own full-time TikTok content creator in time for this year’s tournament, providing unique behind-the-scenes access.

Andy Sutherden, a leading sports marketing expert who has advised major brands such as HSBC and Gillette, told Sportsmail: ‘Men’s rugby has an ageing fan population and TikTok is all about 18-24-year-olds. It needs new fans to replace the legacy fans.

‘Women’s rugby is still at a stage where it can define its own popularity and brand by the company it’s keeping, so TikTok can be a real game-changer.

‘TikTok are writing the cheque here but the partnership will benefit rugby just as much.

‘Try celebrations, Jonny Wilkinson’s goalkicking routine, they’re the kind of things that kids will look to imitate from TikTok. 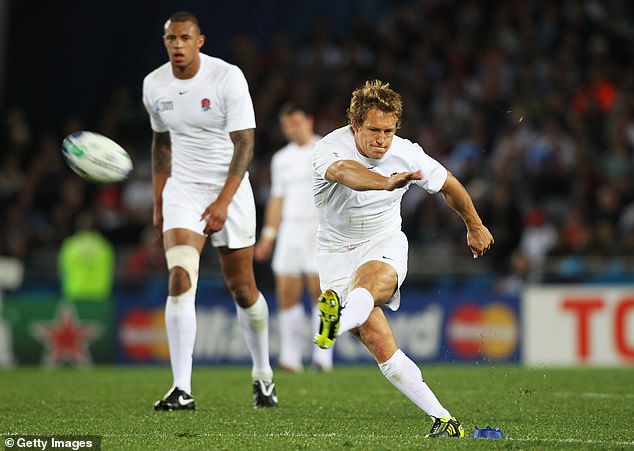 ‘The person with the biggest following on TikTok has 135million followers. No mainstream broadcaster has that kind of audience pull.

‘TikTok has the ability to pull in a new audience at scale. It’s not just grabbing 20,000 cool kids and hoping it ripples out. I think the impact will be immediate.

‘A lot of youngsters stop playing rugby as late teenagers. Mum and dad get them involved as children, then they grow up with a world of distraction deflecting their time and attention.

‘TikTok is hugely popular among 18-24-year-olds so it could even bring back lapsed players because they’re being re-introduced to the sport in a more relevant and entertaining way.’