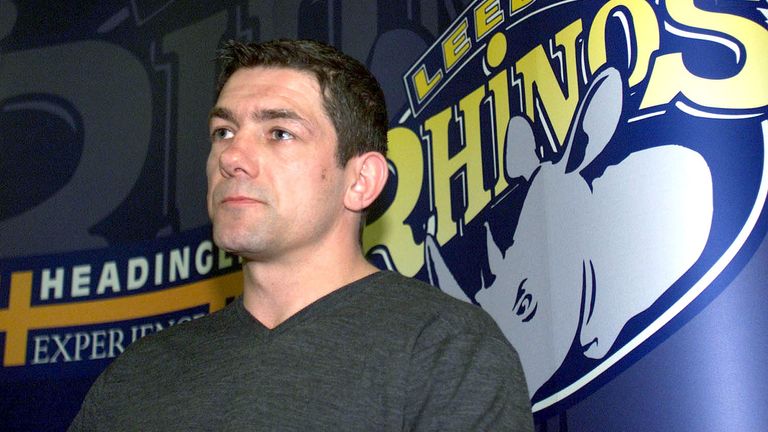 Powell had hung up his boots at the end of the 2000 season, bringing down the curtain on a 16-year playing career which included Great Britain recognition and playing for the Rhinos in the inaugural Super League Grand Final in 1998.

Prior to being appointed as head coach of the club at the age of 35 following the departure of Dean Lance, Powell had been working with the academy players at Headingley – including a young McGuire, who is now pursuing his own off-the-field career in coaching and recruitment at Hull Kingston Rovers.

The Robins take on Powell’s current club Castleford Tigers in Thursday’s Super League clash, live on Sky Sports, and it is no surprise to McGuire that his former mentor has overseen a dramatic revival in the Tigers’ fortunes over the past six years.

“You knew straight away Daryl was going to be a great coach,” McGuire told Sky Sports.

“What he achieved as a player gave him a reputation to start with and Daryl was always a very tough player. You could tell with his coaching style that he understood the game and was tactically very good.

“You can tell that by watching any of his teams the way they play and how they approach things. They’re very well coached and very well structured, and even in the early stages of Daryl coaching me at 18 or 19 that was the way he approached things.

“He was a deep thinker of the game and I’ve always enjoyed watching Cas play because they do try to throw the ball about and create opportunities. It makes it exciting to watch them.” 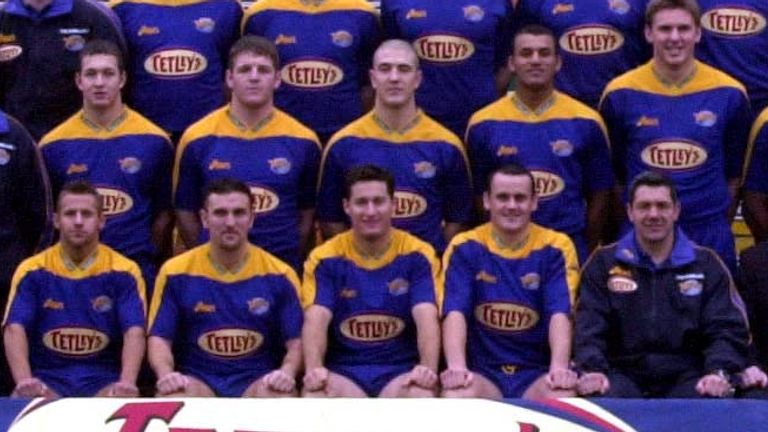 Powell’s time in charge of Leeds culminated in them reaching the Challenge Cup final and Super League play-off semi-finals in 2003, only to be thwarted by Bradford Bulls and Wigan Warriors respectively.

The following year saw his opposite number on Thursday, Tony Smith, succeed him as Rhinos head coach and Powell move upstairs to a director of rugby role before switching to rugby union with Leeds Tykes in 2005.

While Smith went on to guide Leeds to two Grand Final triumphs – with McGuire at the forefront of those – prior to being appointed Great Britain coach in 2007, Powell’s return to the 13-man code in September 2008 was with Championship side Featherstone Rovers.

Under Powell, Featherstone became one of the dominant forces in the second tier, with the highlight being their title triumph in 2011 which netted him the Championship coach of the year award as well. 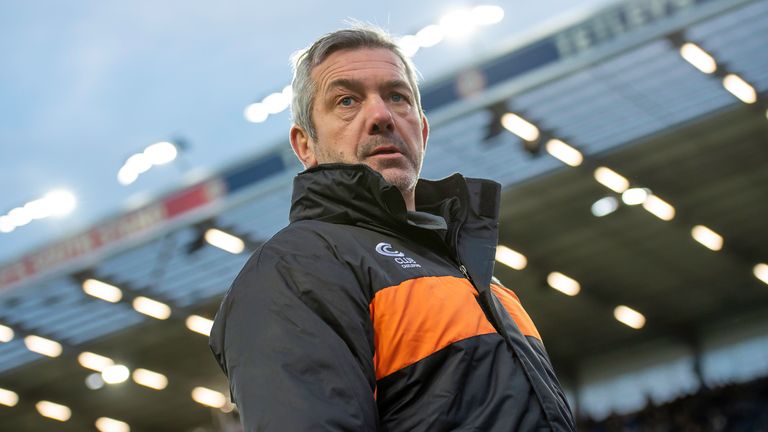 You could tell with his coaching style that he understood the game and was tactically very good. You can tell that by watching any of his teams the way they play and how they approach things.

The licensing era in Super League and no automatic promotion meant Powell’s Rovers never got the opportunity to test themselves against the top sides in the country on a regular basis, although they did pull off a Challenge Cup upset against near-neighbours Castleford in 2013.

Powell’s work led to him being appointed Tigers head coach the following year and he has won plenty of admirers for his work at the Mend-A-Hose Jungle, even being linked with a return to the Rhinos following David Furner’s sacking prior to signing a new long-term contract last year.

“Daryl would probably be the first to admit he got the Leeds job a bit too soon, although we had a really good year in 2003 where we got to the Challenge Cup final and were 10 seconds away from getting away to a Grand Final when Danny Tickle kicked a drop goal for Wigan,” McGuire said.

“But I think probably how it worked out was good for Leeds, then Daryl was able to go away and reflect, get some experience under his belt and come back as an international-standard coach. 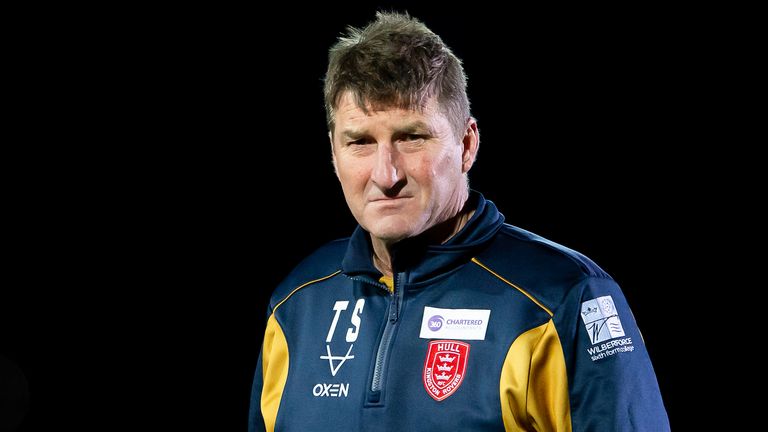 “Tony did some brilliant things with us as well at Leeds, so I think it worked well for both parties.”

The attacking approach employed by Castleford under Powell has drawn praise as well in an era where more conservative tactics have sometimes dominated and Thursday’s showdown at Hull College Craven Park pits them against a Rovers team utilising Smith’s trademark expansive style.

McGuire expects that to make for an exciting encounter when two of his former coaches pit their wits against each other.

“Both teams like to throw the ball around,” McGuire said. “Tony Smith’s sides like to promote the ball with quick offloads and play-the-balls, and play at a high tempo.