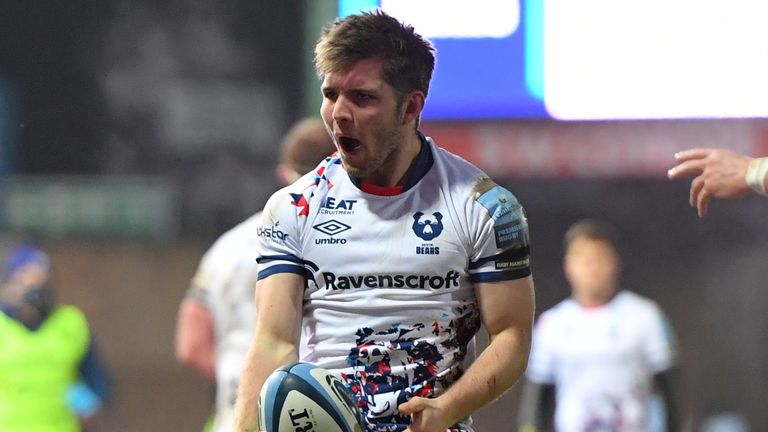 Both Randall (Wales) and Odogwu (Italy) were eligible to represent other nations, but have now been called up into the England ranks.

Among the 28-man panel, Bristol tighthead Kyle Sinckler – who is suspended for the first week after swearing at a referee – is left out, while there continues to be no place for Exeter Chiefs brothers Joe and Sam Simmonds. 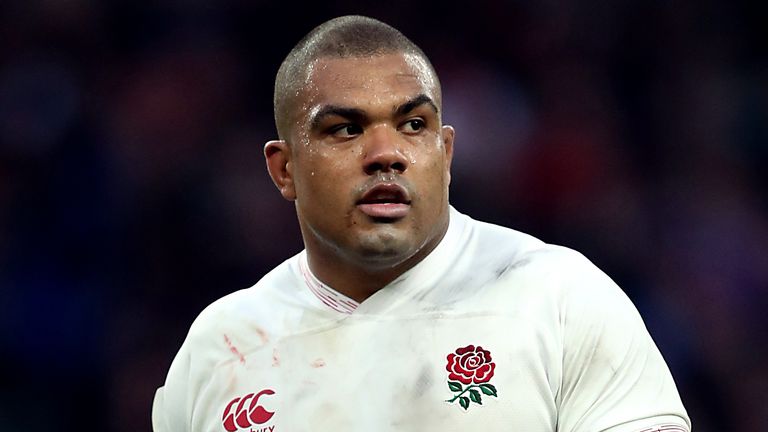 There is also no place for Wasps back-row Jack Willis nor Bath back Jonathan Joseph – both of whom are included on a ‘shadow squad’ of 12 players.

Unlike in previous campaigns, England will retain a 28-player squad throughout the tournament, following an agreement with Premiership Rugby, The RPA and The RFU in recognition of the challenges presented by COVID-19, with the players meeting up on January 27.

“This has been a really tough squad to pick and I know there are a lot of disappointed players who haven’t been selected,” head coach Jones said on Friday.

“We’re really excited by the players we have got, it’s a very vibrant squad and we are looking forward to getting started next week. 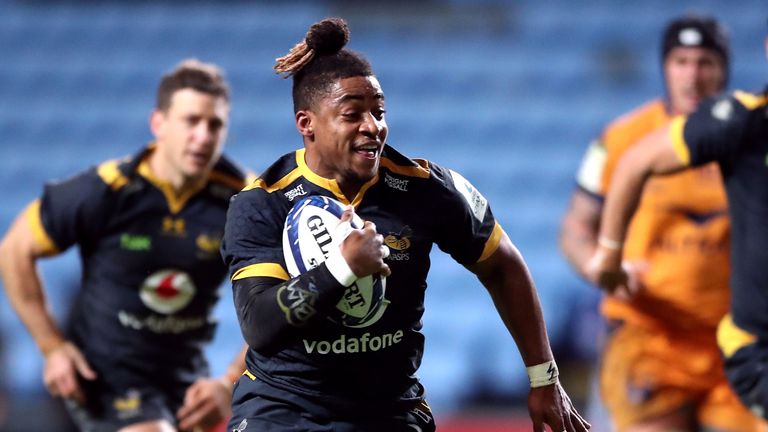 “We’re very grateful to Premiership Rugby, the clubs and the RPA for allowing us to have 28 players throughout the tournament, we’re very happy with the number and it’s testament to the growing relationships between all parties.

“Ultimately our goal is to win the Six Nations and to do that we’ll need to work hard, prepare well each day and take it as it comes.”

Saracens prop Mako Vunipola will also join up with the squad, but only to rehab an injury, while Northampton Saints forward Courtney Lawes has returned having recovered from an ankle injury.

There is a third uncapped player selected in Bath loosehead Beno Obano, but unlike Randall and Odogwu, Obano has been called up before, having featured in England squads in 2017 and 2018, while playing for England in a non-cap international against the Barbarians in 2019. 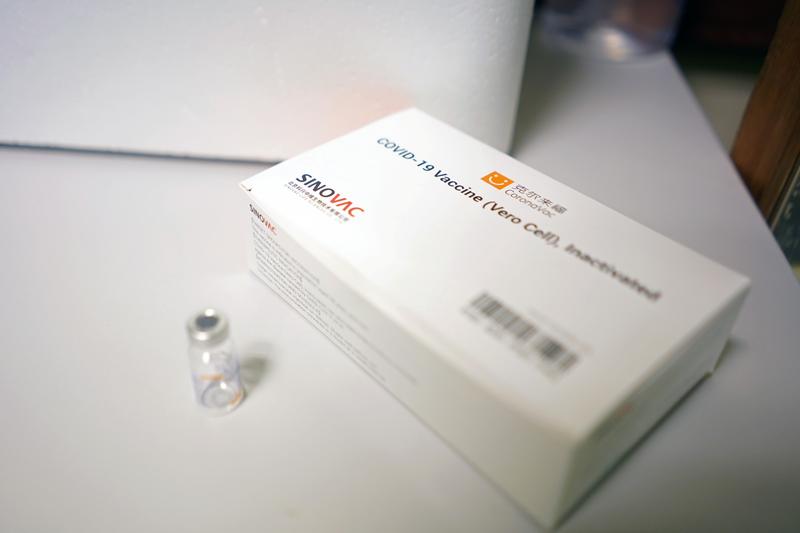