France kept their Grand Slam ambitions on track with a hard-fought 27-23 victory against France at the Millennium Stadium.

Sportsmail runs the rule over every player from the two sides in what could be a defining match of the campaign. 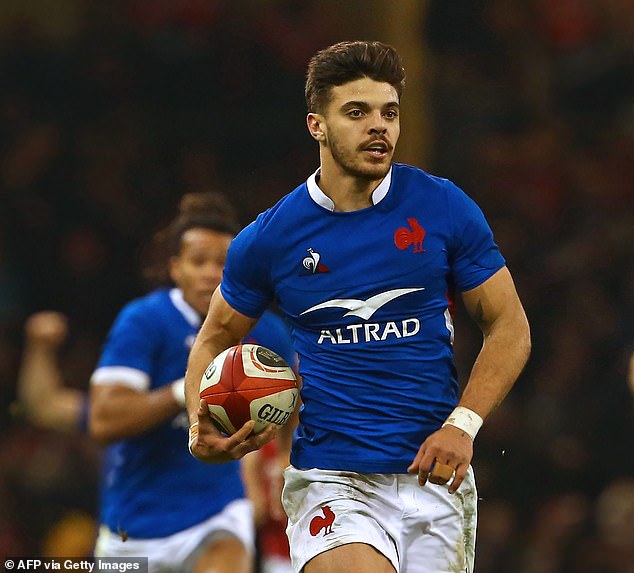 Leigh Halfpenny – 6 Didn’t claim early high ball and France capitalised to score the game’s first try. He also had to shrug off a heavy knock suffered attempting to take a high ball.

George North – 5 Great start by winning back possession from Wales’ kick-off. Forced off with early head injury after nasty collision with Gael Fickou which appeared to briefly knock him unconscious.

Nick Tompkins – 6 Still suspect defensively in the outside centre channel. Had grown back into the game impressively before throwing intercept pass for France’s third try. 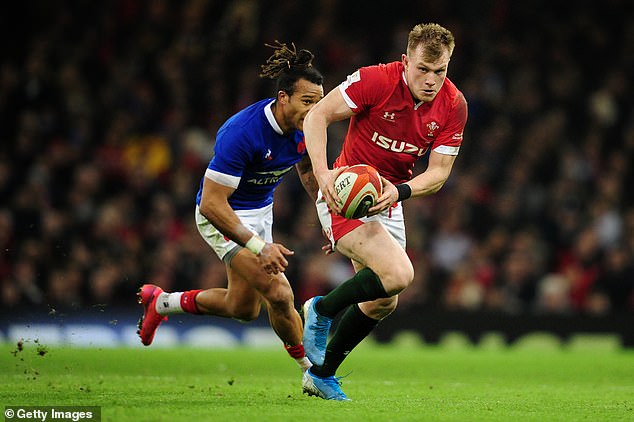 Hadleigh Parkes – 5.5 Quiet in midfield. Primed himself for a trademark running line time and time again, but never got the ball. Kicked out on the full again.

Josh Adams – 6 Made the most of the limited room given to him and was dangerous whenever he had possession. Wales needed to get him the ball more. Forced off injured again.

Dan Biggar – 8 Simply majestic under the high ball. Kicked well, is a relentless competitor, and scored a try too. Would no doubt have been furious to have been on the losing side. 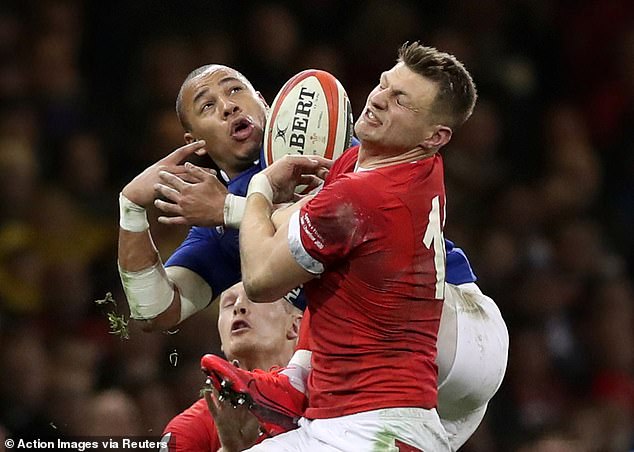 Gareth Davies – 5 Back in the starting line-up. Spread the ball right when it had to go left and it cost Wales a try. Replaced by Tomos Williams before the hour.

Wyn Jones – 5.5 Claimed France cheat at the scrum in the build-up, but had his comeuppance when penalised for collapsing the set piece in the second half.

Ken Owens – 6 His team’s line-out was decent enough, but France came out on top on the scoreboard and up front and that will disappoint the Scarlets man no end. 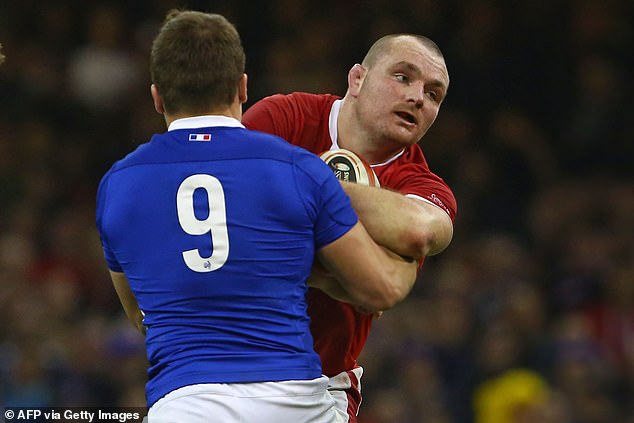 Dillon Lewis – 6.5 Penalised for going off his feet in first quarter. Made amends with lovely dummy to score his first Test try close to the posts.

Jake Ball – 6 Provided his usual dog and never stops working, but he was outshone by the French forwards here.

Alun Wyn Jones (capt) – 6.5 Won a second half turnover but had his hands full against Bernard le Roux and Paul Willemse. 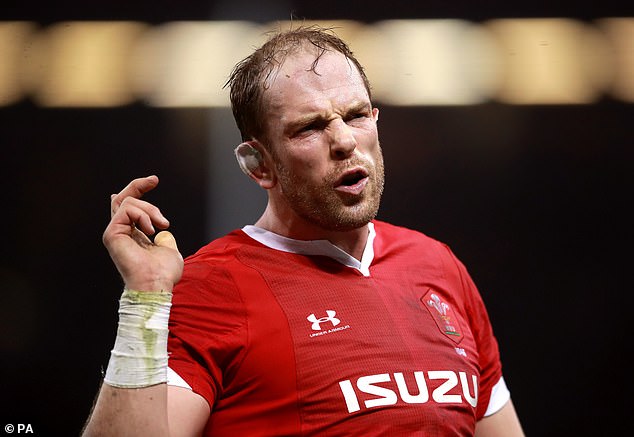 Ross Moriarty – 7 Good source of line-out possession on his return to the side. Carried hard and relished the brutal physical nature of the contest. One of Wales’ better players and shifted to No 8.

Justin Tipuric – 6.5 Took a quick tap penalty at the end of the first half. Went the distance, but couldn’t stop his team’s Six Nations hopes from coming to an end.

Taulupe Faletau – 6 Solid display at the back of the scrum, but he could have perhaps done better at the set-piece when Wales pushed for a try just before half time. Replaced by Aaron Wainwright. 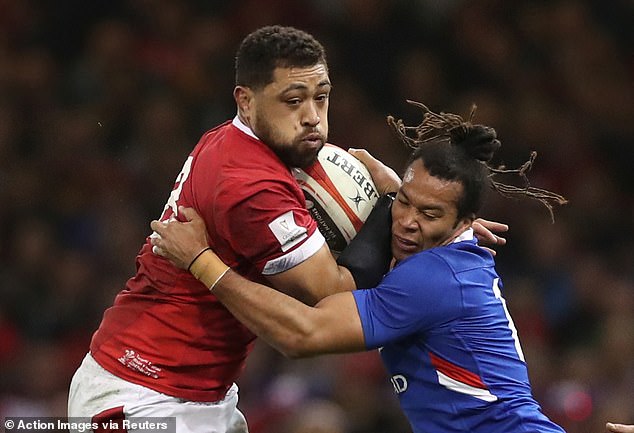