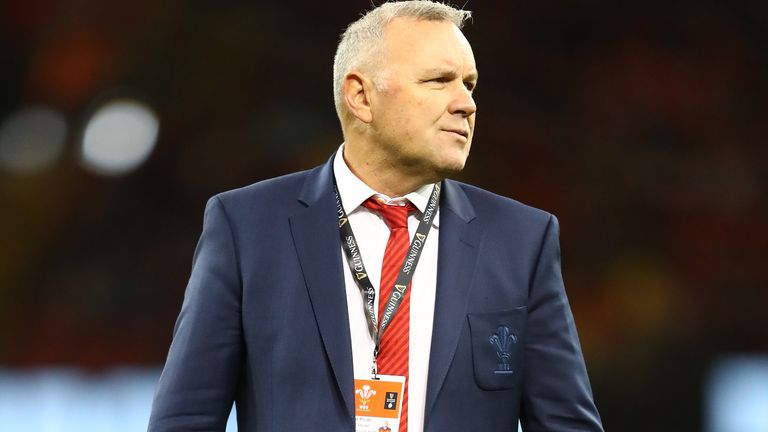 Wayne Pivac felt the big refereeing decisions went against Wales as France claimed a first Six Nations win in Cardiff for 10 years to stay on course for Grand Slam glory.

France claimed a 27-23 victory at the Principality Stadium to make it three wins from three as reigning European champions Wales lost at home in the tournament for the first time since 2017.

But the game was not without controversy as France – leading 27-16 with 15 minutes to go – escaped sanction when second-row forward Paul Willemse knocked the ball down, with wing Josh Adams set to take Ken Owens’ pass.

Adams seemed likely to score in the corner, but English referee Matthew Carley decided a knock on was punishment enough and chose not to brandish a yellow card.

“There were quite a few key moments in that game,” Wales head coach Pivac said.

“It just seemed, whenever we were playing advantage, the next ruck was killed or the ball was slowed down so we came back for the penalty.

“There was the (Willemse) slap down. We had a good look at that and I think the officials may have got that one wrong. That killed momentum there as well. 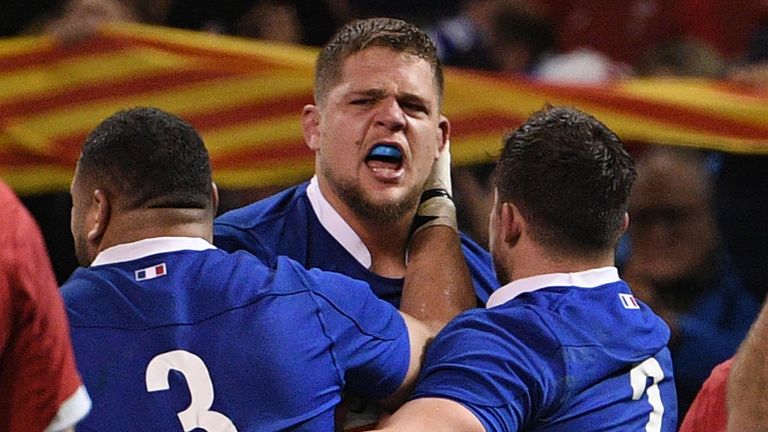 “Another disappointing one was when the French tighthead (Demba Bamba) came on. He went straight across the scrum and was rewarded for that. Those were the big moments in the game.”

France led 17-9 at the break, with full-back Anthony Bouthier and Willemse scoring tries for Les Bleus and Dan Biggar replying with three penalties.

Dillon Lewis’ first Test try reduced the deficit to a point, but Romain Ntamack – who finished with a 17-point haul – claimed an interception score and kicked a penalty to put France in command.

Biggar scored a late try, but France held on for a famous win.

“We are certainly not going to panic,” Pivac said after successive defeats to Ireland and France, and with a daunting trip to England next on the agenda.

“If we convert one or two more we are truly in games and winning. You come back to the intercept, three v one. If we are accurate with our passing we probably score at the other end.

“That was a big momentum shift. We’re frustrated with a couple of decisions we made ourselves after creating opportunities on one or two occasions.”

France head to Scotland next before concluding their championship at home to Ireland.

Les Bleus have not won the Six Nations since 2010 – when they last achieved the Grand Slam – and team manager Raphael Ibanez admitted the Cardiff victory was sweet for defence coach Shaun Edwards.

The Englishman spent 12 years as Wales defence coach under Warren Gatland before joining the France set-up in November.

“Shaun gave so much for Wales for years and we are pleased to have him,” Ibanez said.

“You could feel after the game he was pleased. It was an awesome performance from our defence through the game.”