The emotional toll of Worcester’s desperate plight was laid bare by players and staff — with revelations about enforced homelessness and a secret cancer scare part of fresh pleas for the club to be saved from oblivion.

As it emerged that employees still had not received wages which co-owners Colin Goldring and Jason Whittingham pledged to pay on Wednesday evening, there were renewed fears about the Warriors’ ability to survive this crisis.

In a campaign on social media, players and staff discussed what the club meant to them, revealed their personal circumstances and urged the hierarchy to safeguard Worcester’s future. 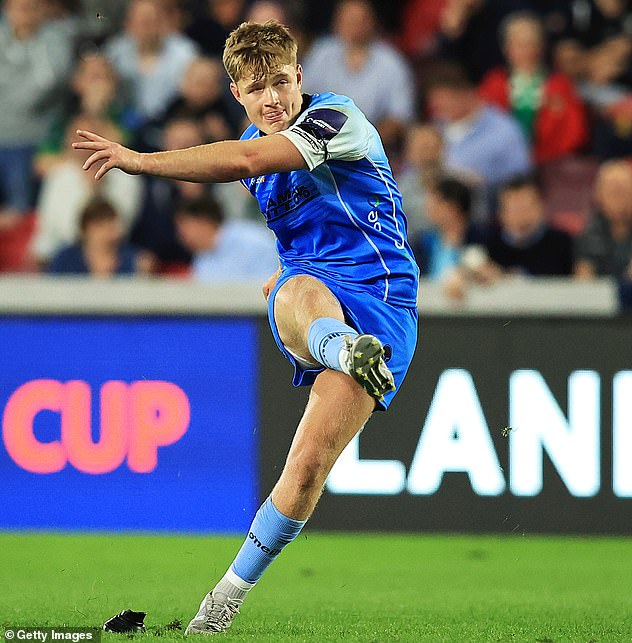 With tense takeover talks ongoing, there were profound personal testimonies, highlighting the human element behind the threat to a sporting institution. Rookie scrum-half Ollie Wynn revealed he had been made homeless after a house used by academy players was repossessed last month, due to unpaid mortgage payments.

‘Ever since I was a child looking up to my dad, I’ve always wanted to play rugby,’ said Wynn. ‘Fortunately, I signed a contract three years ago with Worcester. I’ve loved every minute, but unfortunately the last three weeks have taken a turn. We haven’t been paid and I’ve been made homeless recently.

‘Fortunately for me, one of the older boys has put me up in their house, which I’m so grateful for. It just shows how tight we are as a unit.’

Another poignant post came from analyst Simon Norris, who said: ‘I came to Worcester because, after great experiences at Exeter and Bristol, I felt I could help make a difference. 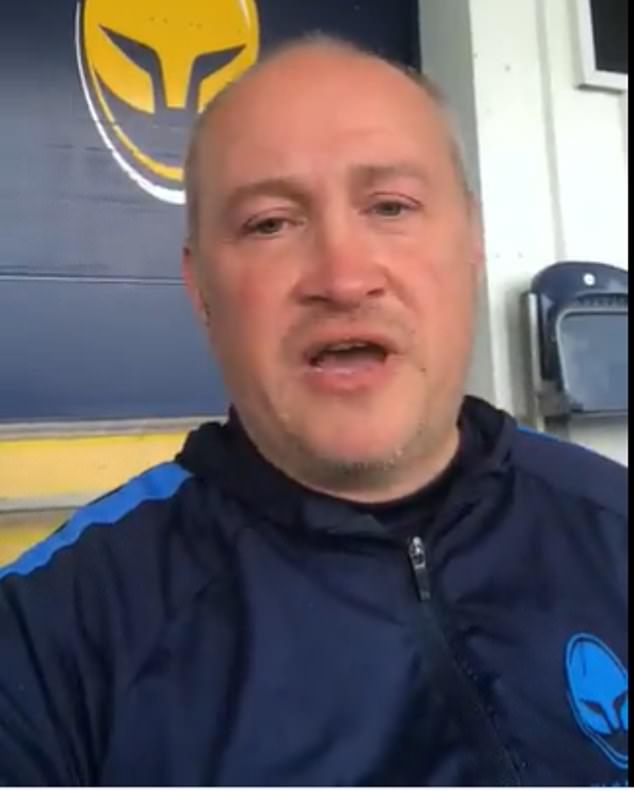 ‘I’m still fully committed to that. Even though staff and players aren’t getting paid, I’m still driving all the way from Wales and giving 110 per cent for the club.

‘Not many people know this, but during last season I had a cancer scare. I got through it and it was pretty emotional. I kept it a secret and kept coming to work because I love the game of rugby.

‘Players put their body on the line. They just want to get paid. Staff are so committed to this club, they put in so much time and effort — way above what they get paid for. We want this club to work and for everyone to pull together.’

Others aimed impassioned appeals at the owners. Fly-half Fin Smith said: ‘We’re really frustrated. We haven’t been paid and don’t feel like we’re getting what we deserve. We need answers.’ 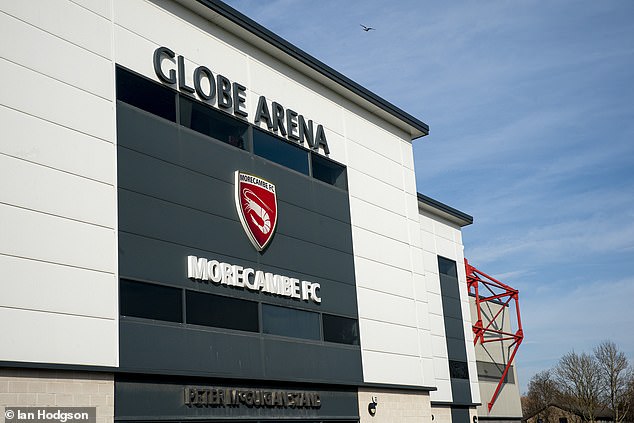 England centre Ollie Lawrence added: ‘I’ve been part of the Warriors family since the age of 14. I just really hope the right decisions are made to allow this club to have a future.’

Worcester’s players have lost faith in Goldring and Whittingham, and have submitted official letters requesting payment in the next fortnight, or they will initiate 14-day notice periods.

The owners have put their football club, Morecambe FC, up for sale and agents are seeking to sell the two clubs as a package. A consortium led by former chief executive Jim O’Toole continues to negotiate to take control, providing the club are placed into administration to write off about £11million of their debts.