Juventus striker Cristiano Ronaldo is reportedly seeking a move to Manchester City this summer as his future in Turin continues to look in doubt.

However, the rumoured £25million move to the Etihad Stadium looks set to enrage the red side of Manchester, as Ronaldo is still beloved by Manchester United fans 12 years after he left the club.

This transfer would not be the first in Premier League history to leave fans incensed, so here is a ranking of the 10 Premier League transfers that angered fans the most.

Everton supporters were left betrayed when a teenage Wayne Rooney forced through a move to Manchester United in 2004 after bursting onto the scene at Goodison Park.

Fans were left incensed by the transfer, which was completed for a then world record fee for a teenager.

Banners were displayed at subsequent matches comparing 18-year-old Rooney to Judas but the ill feelings towards him faded over time.

Rooney returned to the Toffees in 2017 after 14 years away and spent a season with the club after receiving a generally warm welcome from supporters.

Newcastle United fans were left unaffected by Michael Owen's move to United in the summer of 2009 following their relegation to the Championship.

However, fans of Owen's former club Liverpool were less than impressed by his decision to join one of their arch-rivals.

Owen progressed through the club's academy before spending eight successful years in the Reds' first team where he earned a cult hero status at Anfield.

It had been five years since he had left Liverpool and his fan favourite reputation had diminished significantly, before his arrival at Old Trafford destroyed any remaining adoration in Liverpool.

Aston Villa fans were left frustrated by Fabian Delph's move to Manchester City in 2015 after the midfielder had expressed his commitment to the club after signing a new contract.

Delph told supporters that he was at the club "for the long run" and stated he was "a loyal person" after agreeing a new deal.

However, just a few weeks later he was unveiled as a Manchester City player following an £8million move and was berated by Villa fans as a result.

City went on to win the League Cup and reached the semi-finals of the Champions League, while Villa were relegated from the Premier League at the end of the season.

Following Leeds United's relegation from the Premier League in 2004, Alan Smith made the controversial switch to rivals Manchester Untied as Leeds lay in financial ruin.

Fans were annoyed by the transfer as Smith had previously gone on record to state he would never play for the Red Devils.

His hero status at Elland Road vanished overnight and he was labelled Judas and met with banners in future fixtures.

It was later reported that the move had in fact been initiated by Leeds and that Smith either had to join United or stay at Leeds and bankrupt the club with his wages.

Dutch striker Robin Van Persie destroyed his legacy at Arsenal after moving to Manchester United in 2012, having already publicly stated his desire to leave the Gunners.

The move also ramped up the rivalry between the two clubs as Arsenal fans took aim at both the player and his new employers.

Depute not celebrating after scoring against Arsenal, Van Persie was booed on his return to the Emirates having referred to he and United as "the perfect match".

United once again ruffled feathers in January 1995 when they completed the signing of Andy Cole from Newcastle for £7million.

Newcastle supporters did not take kindly to their star striker being sold and made their feelings known outside St. James' Park as the deal edged closer to completion.

The fans were both saddened and confused by the club's decision to sell and directed their anger at the club rather than the player himself.

As a large crowd gathered outside the stadium, manager Kevin Keegan chose to address supporters outside the venue and promised that Cole would be replaced.

Togolese striker Emmanuel Adebayor publicly badmouthed Arsenal supporters after he completed his move to Manchester City in the summer of 2009.

"The way the fans behaved towards me was not nice at all," he said as he claimed it was not his fault bigger clubs had been interested in him.

To make matters worse, Adebayor scored for City in a home win over Arsenal just a few months later and celebrated in front of the travelling fans after running the length of the pitch.

He was pelted with an array of objects thrown from the crowd of incensed Arsenal fans, with object including bottles and a plastic stool.

Arsenal fans have become used to seeing some of their star players leave to Premier League players and this was the case once again in 2006 when Ashley Cole moved to Chelsea.

The Blues had offered Cole a massive wage increase shortly after he had signed a new deal at Arsenal, having also been accused of tapping up the England left-back.

Cole was fined for meeting with Chelsea representatives without Arsenal's knowledge and publicly berated the club prior to the move.

He also earned the nickname 'Cashley Cole' from supporters after writing in his autobiography that he was left "trembling with anger" by Arsenal's offer of £55,000-a-week wages as he negotiated a new deal.

Cole's ignominious exit from Arsenal resulted in him being booed by supporters on his subsequent returns to north London with Chelsea.

Carlos Tevez had already caused controversy with one transfer after the involvement of third party ownership in his move to West Ham United in 2006, when he left the Hammers for Man City three years later.

Tevez had spent two seasons on loan at rivals United and the Red Devils had agreed to pay the pre-arranged fee to make the transfer permanent as well as offering Tevez a five-year deal.

However, Tevez instead chose to join the blue half of Manchester to the disgust of United supporters.

Their anger was further heightened when City erected the now infamous 'Welcome to Manchester' billboard showing Tevez in a City shirt and located near to United's Old Trafford.

While Rooney and Smith were both labelled Judas following their controversial transfers, Tottenham Hotspur supporters' labelling of Sol Campbell was on another level.

Campbell had repeatedly assured supporters that he would not leave Spurs despite his contract approaching its expiry and even stated he was staying after being asking about his future.

However, he instead let his contract run down before joining north London rivals Arsenal on a free transfer in 2001.

White Hart Lane was awash with Judas banners on his first return with the Gunners as Campbell was booed every time he faced the club.

He is still hated by the Spurs faithful 20 years on from his controversial exit. 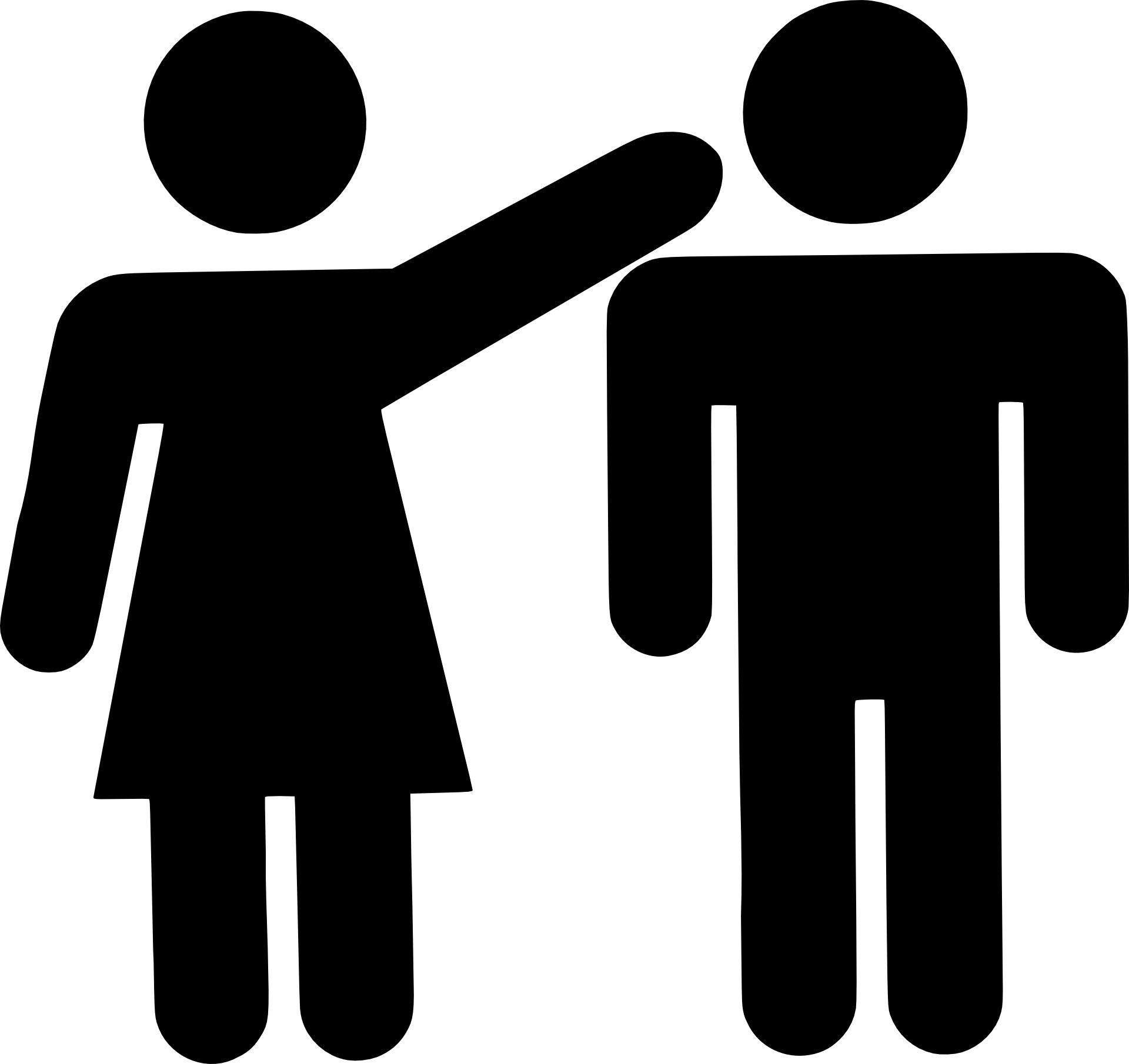