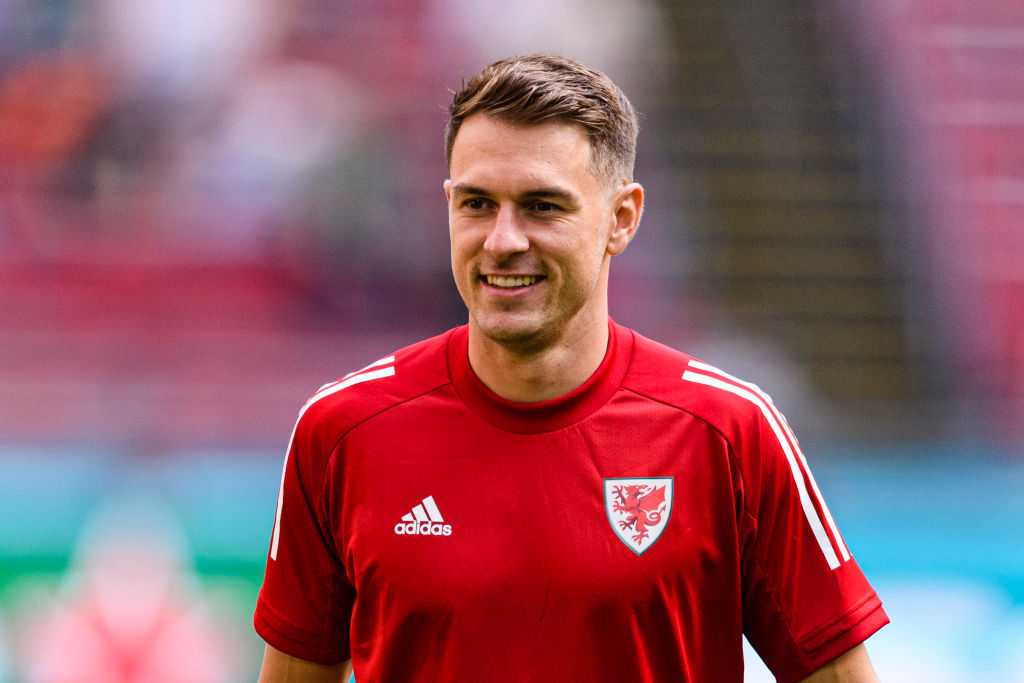 Aaron Ramsey is determined to return to England in the January transfer window but he’d have to accept a significant reduction on his £400,000-a-week wages to do so.

The Welshman, 30, joined Juventus from Arsenal on a free transfer in 2019 but he’s struggled for game time under three separate managers in three seasons in Turin.

Ramsey has criticised the club’s medical department and training schedule for his injury problems, and his form for his country shows he retains much of the quality that once made him one of the most coveted players in Europe.

Massimiliano Allegri has ostracised Ramsey since taking charge of the Old Lady and the midfielder feels it’s time to leave the Serie A giants.

Ramsey is keen to return to England and will not be short of suitors, with the likes of Everton and Newcastle said to be interested in signing the former Cardiff City man.

However, the Daily Mail report that Ramsey will have to accept a severe reduction in his salary if he’s to get his wish of a return to the Premier League.

Ramsey is Juventus’ highest earner on £400,000-a-week and he’d have to accept at least a 50% paycut to return to England.

Wales need a point in their final group game to secure a play-off spot for the 2022 World Cup.

Belgium, the group winners, stand in the way.